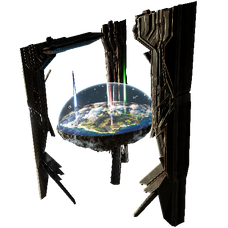 Extinction is not an ARK but rather, an area on the corrupted earth, that does house Proto-ARKs. 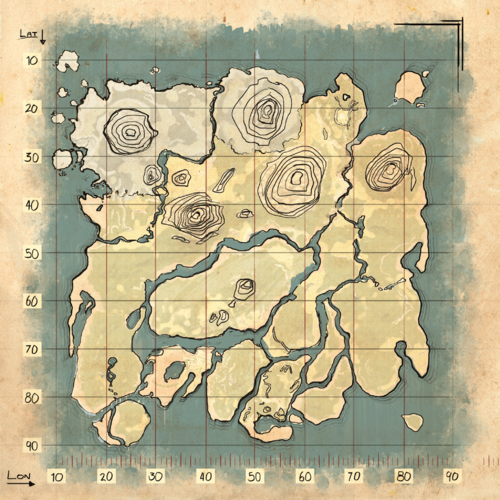 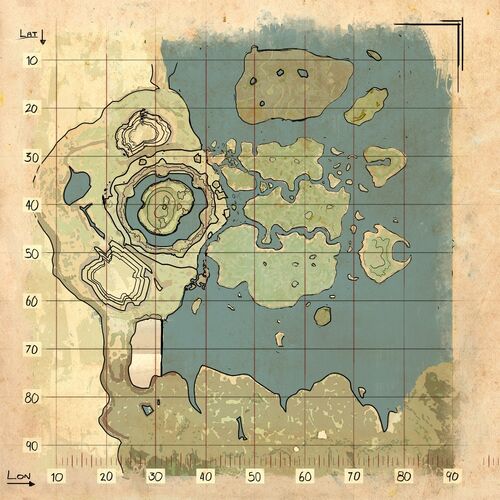 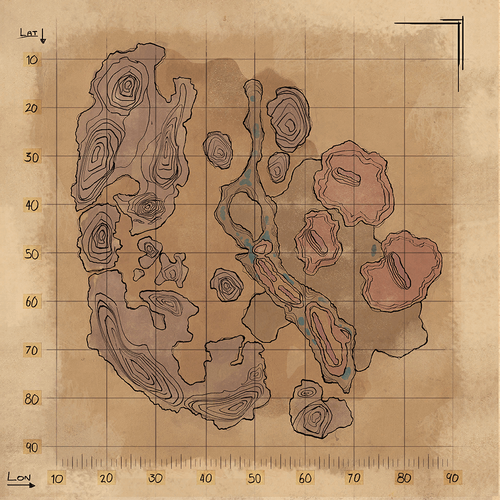 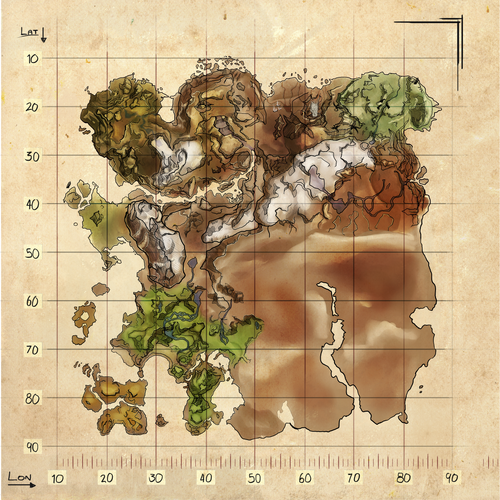 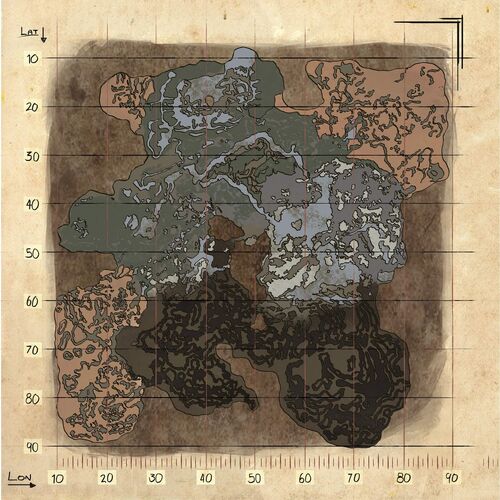 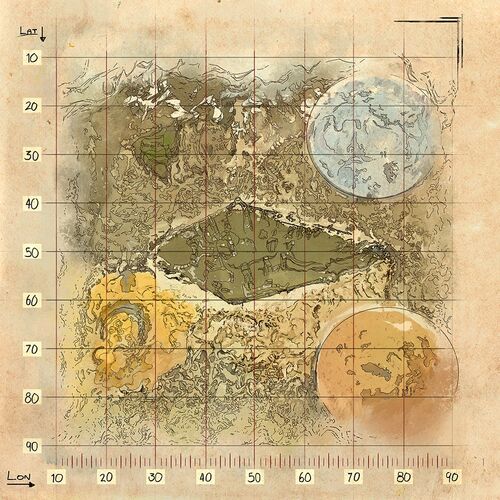 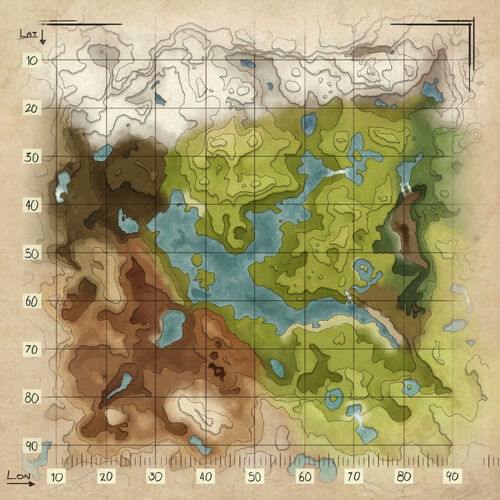 ARKs are space stations intended to house living organisms such as

Humans, Creatures, and Plants. These ARKs were sent up prior to a global-level extinction event in which

Element wiped out the Humans.

ARKs are powered by the

Obelisks, and each ARK contains at least one Guardian.

Specimen Implant, this causes all ARK to slowly descend onto earth, forming a giant seed that blooms over the Earth's wasteland, turning it into a blooming environment that once was before the global-level extinction event, and eventually rid the raw, corrupt Element that had overgrown over it.

Homo Deus are beings created to watch over the ARKs. These beings can rarely resurrect

Humans. A noteable one, The One Who Waits, guides the survivor through The Island, Scorched Earth, and Aberration to Extinction.

Proto-ARKs can be found on Extinction and are prototype ARKs. Unlike the environments that were sent up into space,

Humans and Creatures can freely enter and leave the Proto-ARKs. When entering or leaving, a de-materialization effect will occur.

3 Proto-ARKs can be found throughout Extinction, two of which are operational:

The Crater Forest was a failed experiment. This underground forest was formerly an operational, forest-themed Proto-ARK but sunk into the ground.