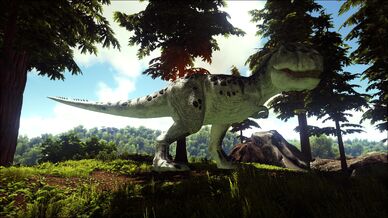 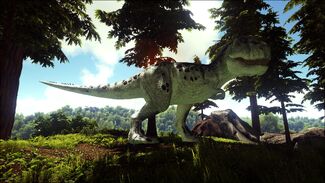 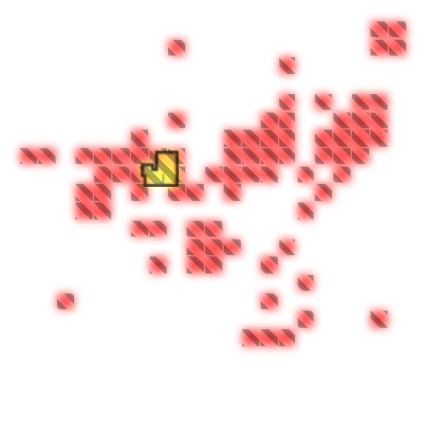 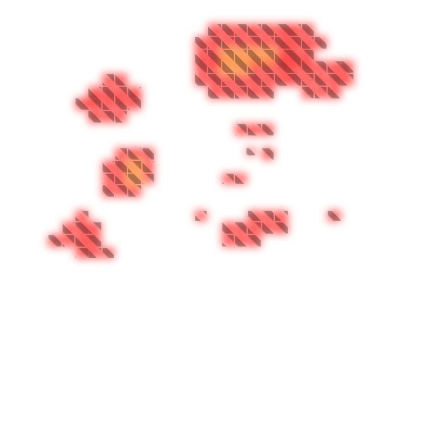 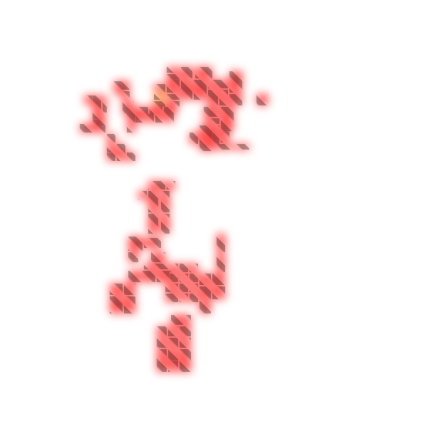 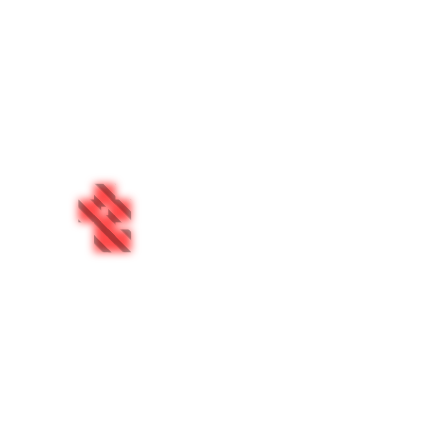 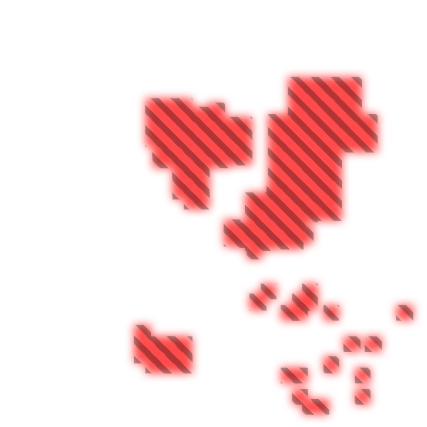 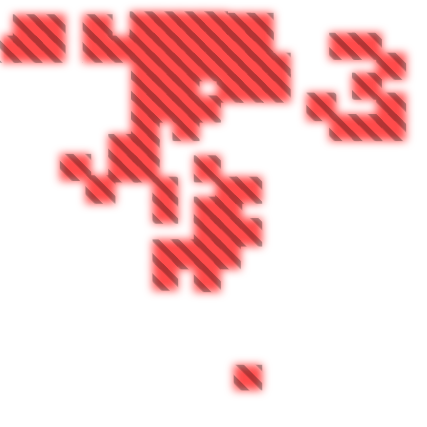 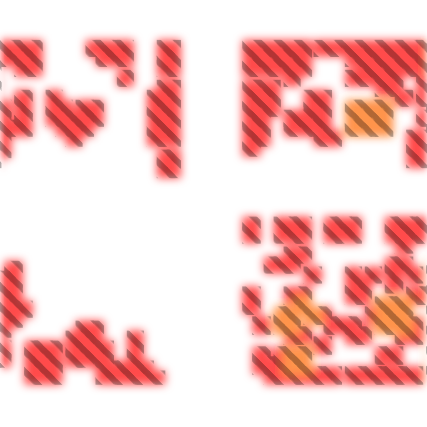 One tactic involved using a high damage ranged weapon like a mastercraft Crossbow or Compound bow with metal arrows. This method can easily take down an Alpha Rex. Lure the Rex to a dead corpse and then start firing at the Rex. Ensure that the corpse is not eaten by another carnivore or the Rex will charge right at you and could kill you and any creatures you have with you.

Giganotosaurus and the Reaper or a very damage-oriented, imprint-boosted

A fourth tactic includes making good use of an armored platform saddle. Tribemates manning siege weaponry such as a Ballista Turret or Minigun Turret, using a high-level