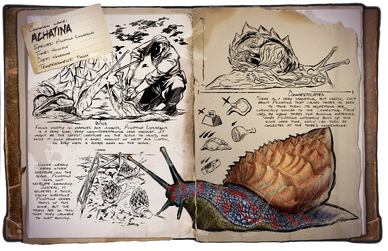 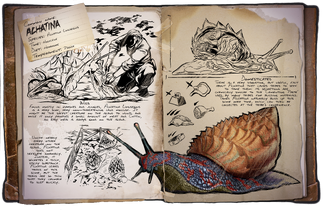 3 Because they have no gender, two babies are born. 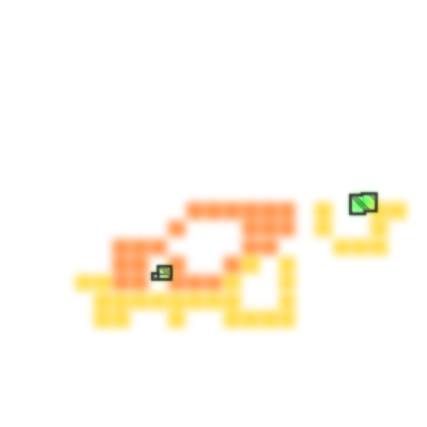 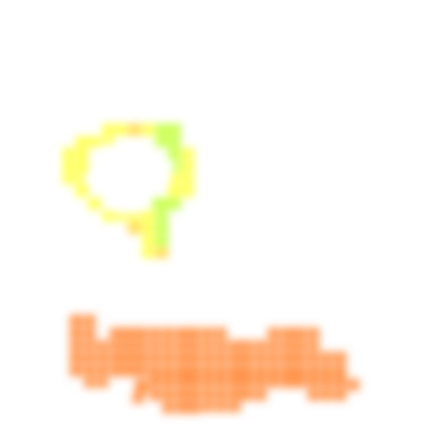 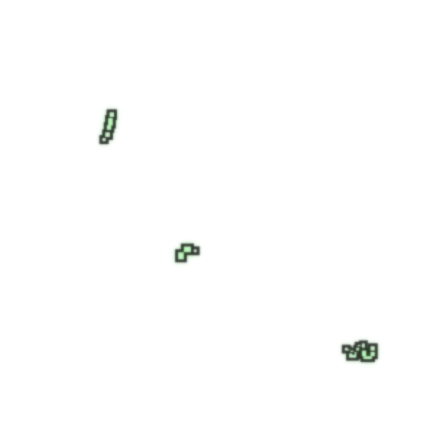 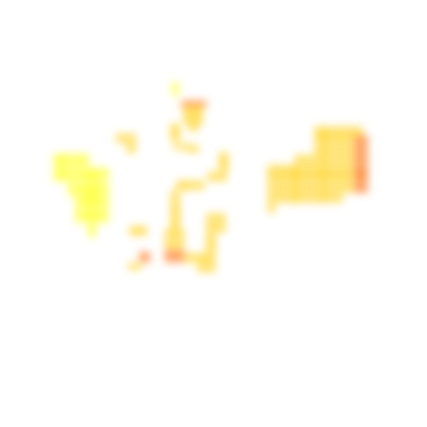 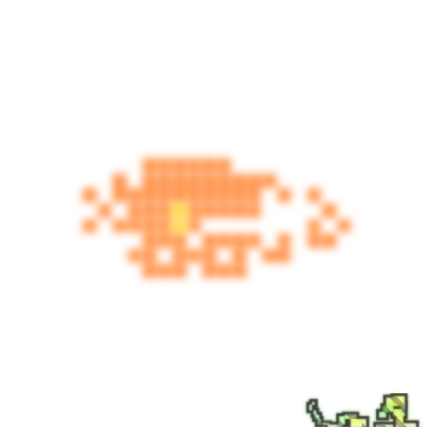 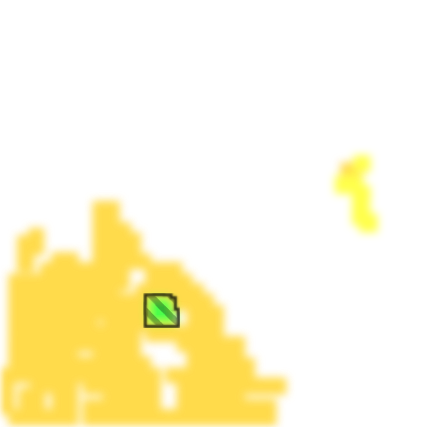 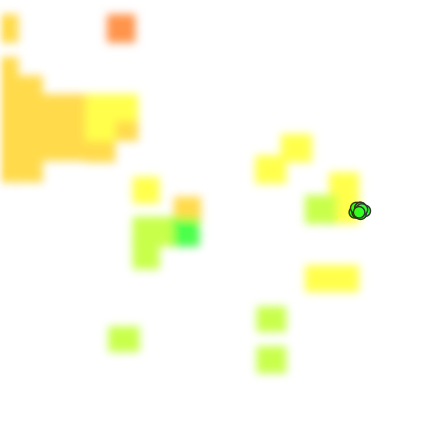 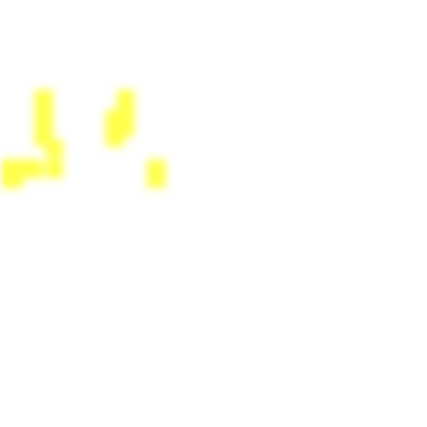 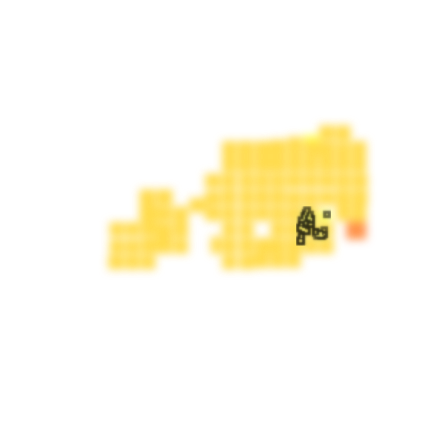 The Achatina (ah-kah-tee-na) is a species of Invertebrate, or more specifically a terrestrial gastropod mollusk, in ARK: Survival Evolved.

Found mostly in marshes and jungles, Achatina limusegnis is a very slow, very non-threatening land mollusk. It might be the simplest creature on the Island to hunt, and while it only provides a small amount of meat and chitin, an easy meal is always of value on the Island. Unlike nearly every other creature on the Island, Achatina does not defecate normally. Instead, it secretes a thick, sticky substance. Achatina leaves trails of this slime, but the trails are so thin that they crumble to dust quickly.

There is a very disgusting, but useful fact about Achatina that causes tribes to seek to tame them: its secretions are chemically similar to the "Cementing Paste" and "Organic Polymer" used by many tribes for building materials. Tamed Achatina naturally accumulates this slime over time, which can then be collected at the tribe's convenience. Legend has it that Achatina can be tamed with a special "cake" made from harvested crops & resources.

The Achatina spends its days slowly moving on its large muscular foot, leaving a slime trail; and it pays little attention to everything around it as it grazes on small plants and mosses. Achatina is one of the few truly docile creatures on The Island and other maps as it will flee, though albeit at a very slow pace, until it is hurt so much that it will hide in its shell. Its behavior of hiding in its shell is also shared by the

Doedicurus. Inside this shell, it cannot be hurt unless a survivor tirelessly tries to break through with a weapon or tame. Using stone arrows and firing at the bottom of the shell will do damage, though you may need a lot of arrows depending on your weapon.

This massive snail can be commonly found in moist, damp biomes such as redwood and conifer forests, swamps, the Sanctuary city on Extinction and the Blue Zone on Aberration. Scorched Earth caves have a high level variant of the Achatina. The Achatina is noticeably absent from the Genesis: Part 1 simulation. Oddly enough and very unlike snails of modern-day earth, the Achatina of the Arks can occasionally be found submerged in water without drowning.

It is not particularly intelligent in the slightest, though it seems that its gastronomic pleasure of sweet foods like

Sweet Vegetable Cakes can be exploited to claim it as a tame.

Achatina has all of the features typical of any other genus of snail with the notable exception of its remarkable size, being barely small enough to be picked up and held. The shells are very ornate with streaks of bright color and sharp ridges that provide protection from predators and house the majority of its body and organs; the rest of its soft body is also typically characterized by vibrant or earthy coloration. The head region sports 4 retractable tentacles that serve as tactile and olfactory organs, meaning to feel and smell. The top pair house the eyes, whilst the bottom pair are more adapted for sensing its environment. Its chubby and cute mouth has a specialized rasping tongue-like organ called the radula to feed.

This section displays the Achatina's natural colors and regions. For demonstration, the regions below are colored red over an albino Achatina. The colored squares shown underneath each region's description are the colors that the Achatina will randomly spawn with to provide an overall range of its natural color scheme. Hover your cursor over a color to display its name and ID.

Since damage is significantly reduced by the shell, it is best to hit it on the soft, fleshy parts instead. If it takes enough damage, it will retreat into its shell, making it very easy to kill it before the torpor from tranquillizers can knock it out. Be mindful of how bloody the Achatina gets, and use

Tranquilizer Darts to minimize this risk.

A tamed Achatina will only eat

Sweet Vegetable Cake, so it is advised to not tame an Achatina unless one has a steady supply of

Giant Bee Honey, and Crops such as

Note that all Stacks of Cake will go onto a 30-second cooldown after consumption during which the game will cause the snail to temporarily think there is no food in inventory.

This section describes how to react to an encounter with the Achatina.

If engaged and damaged, the Achatina will retreat into its shell and will neither flee nor fight back. Damage dealt to the Achatina will be heavily reduced for as long as it is inside of its shell. Achatinas do however drop a considerable amount of chitin when harvested, so they are a worthy kill for those looking to collect it, at the expense of the time and effort needed to kill one.

Although the Achatina itself is not dangerous, its surroundings are usually filled with dangerous predators. Clear the area of hostile creatures before attempting to tame Achatinas, or pick them up with a flying mount. An

Argentavis can carry two Achatina at once when using its claws and beak.

Any weapon or creature will be able to sufficiently kill an Achatina given a little time, though one should shoot the achatina with tranquilizer darts to knock it out for taming, as there is little benefit from exterminating them.

Wild Achatina sometimes take damage over time randomly as a result of being knocked out by titanoboas, waking up, and having their food lowered to 0 in the process.

Achatina - wild and domesticated - do not and cannot fight back when attacked.

Provides a Spoil Multiplier of 3x for

within its inventory (90 minutes). Also provides an increase to the spoil time of Bio-toxin. As they can be carried, similar to a

Dodo, Achatina can be carried while hunting creatures such as the

Corrupted Creatures to extend the lifespan of the Organic Polymer or Corrupted Nodules harvested.

While Wander is enabled, the Achatina will passively produce both

Cementing Paste substitute, in its inventory.

Though rather unintelligent and too large to place on the shoulder, the Achatina can make a wonderful addition for Ark pet collectors. They can make a great companion to survivors lonely or loony enough to sympathize with a snail, as their stupidity, slimy nature, and strange but goofy face can come off as almost cute. Like most other small creatures that are sometimes collectively known as, 'pets', the Achatina can wear hats/helmets such as a

Chitin Helmet, which appear either on its shell or on the head of the creature when equipped.

The Achatina is unable to climb over a railing, but can still glitch through it whilst wandering. If it is filled with stone, it does not adversely affect resource production but does prevent them from moving and thus escaping their pens. It's best to simply put them into a

Wooden Cage (just like what can be done with the

Dung Beetle) and have them on wander or stationary if a

Gacha is used to pick up the paste; they can not phase through the cage and the cage is easily movable to your preferred location for the Achatina.

For information pertaining specifically to the real-world Achatina, see the relevant Wikipedia article.