None
Drag Weight
416
Can Damage 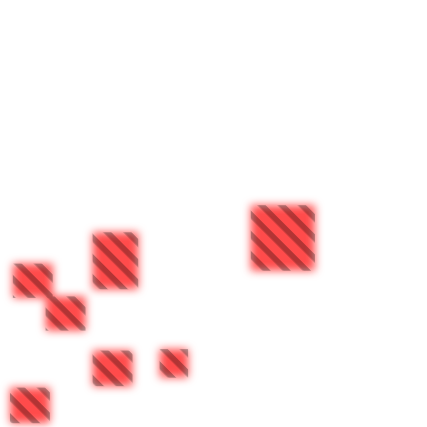 The Alpha Blood Crystal Wyvern is one of the creatures in the Crystal Isles DLC of ARK: Survival Evolved.

The Alpha Blood Crystal Wyvern is a bigger, stronger version of the normal

An Easy fight with an Imprinted/high level Blood Crystal.

Or a decent gigantosaurus will make short work of the alpha.