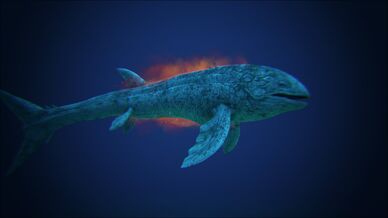 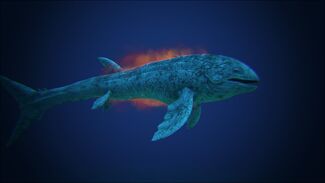 None
Drag Weight
1300
Can Damage 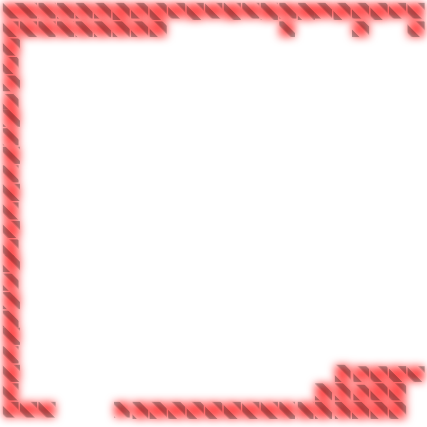 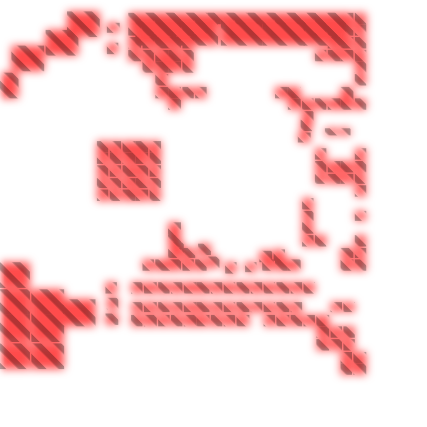 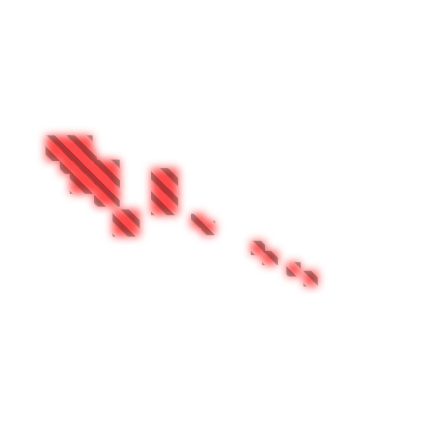 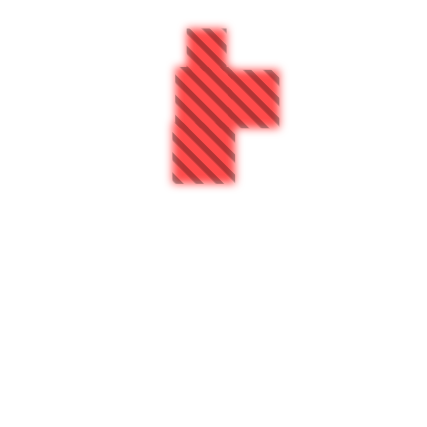 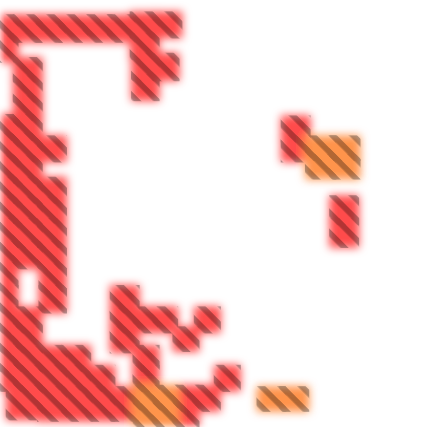 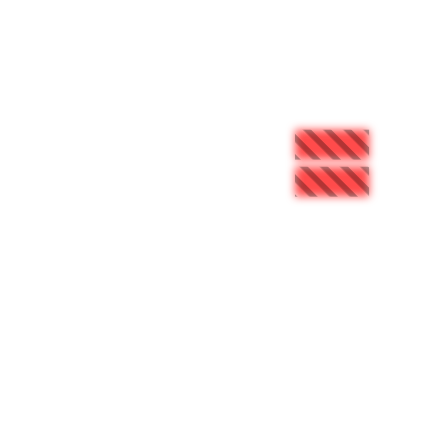 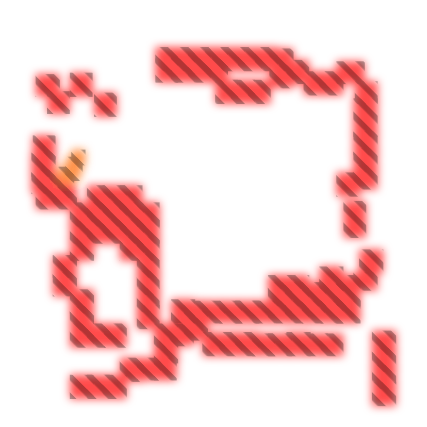 The Alpha Leedsichthys is one of the Alpha Creatures in ARK: Survival Evolved.

It is called Great Albino Leedsichthys, as its whole body has a bright white color.

This section describes how to fight against the Alpha Leedsichthys.

The Alpha Leedsichthys has the increased movement speed and attack power that alphas typically possess. However, it is unique in that it's the only Alpha Creature that doesnt have higher health than its regular counterpart as well as no size increase (albeit in trade for this it gains the ability to one shot wooden rafts). Because of this, it is relatively easy to kill and can be dispatched with a

Sarco without much risk. Be careful not to accidentally run into other aquatic predators.

The Alpha Leedsichthys is as large as a normal Leedsichthys with an equally awful attack rate/turning radius- use a water mount and dispatch it with ease.

When lured to beachside, firearms may be utilized (though not recommended.)

Crossbows and TEK Rifles can be used to chip the Alpha Leedsichthys from a distance. As with most aquatic creatures, however, it is generally safer and more effective to use a mount.

It is a natural boat destroyer. Like the Leedsichthys, it is capable of tearing down rafts if you don't see it coming, but it can do so even faster than regular Leedsichthys

It also has the ability to one shot Wooden Rafts unlike the normal variant albeit it still will need to deal damage to motorboats.

It should be noted that, unlike the regular variant, the Alpha Leedsichthys can outspeed Motorboats.

It has relatively low health due to having no increase in health and will always spawn at level 1 just like the normal Leedsichthys, so high-damage mounts can kill it very easily.