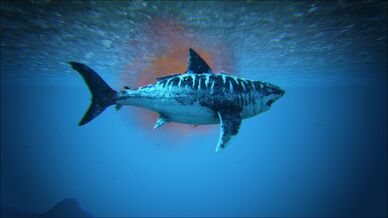 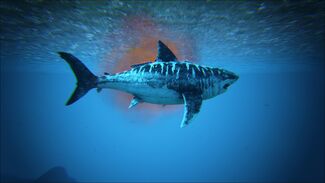 None
Drag Weight
250
Can Damage 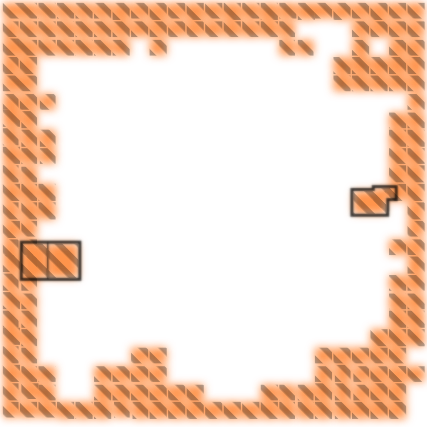 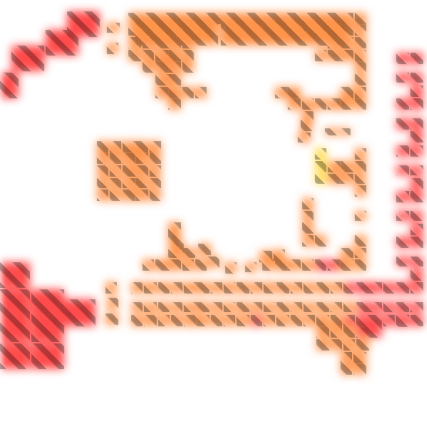 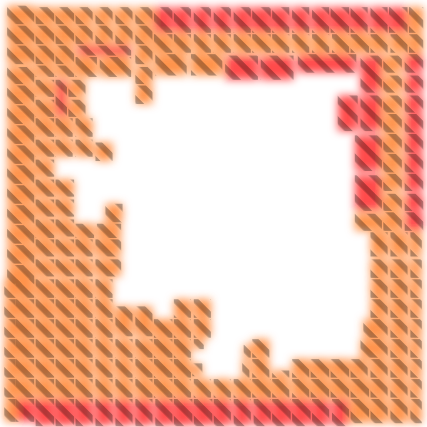 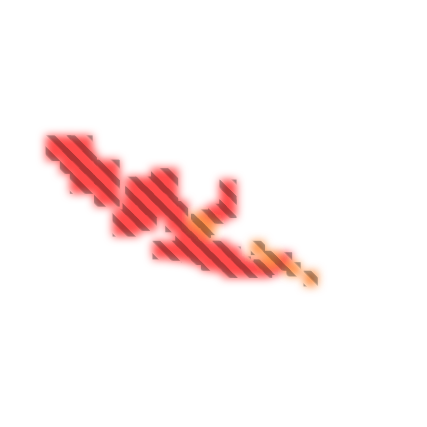 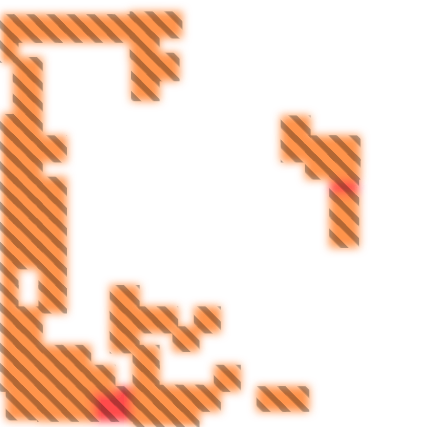 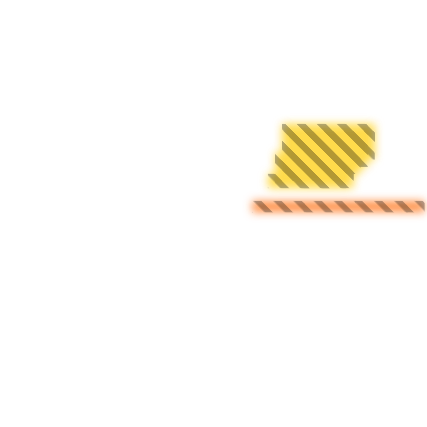 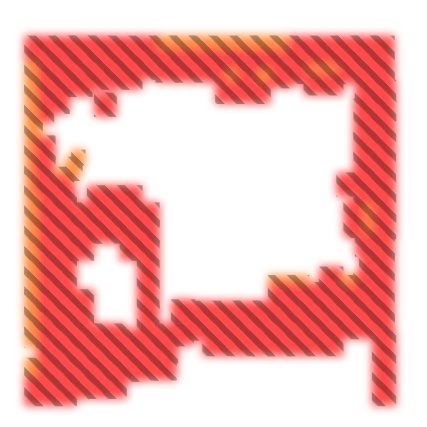 The Alpha Megalodon is one of the Alpha Creatures in ARK: Survival Evolved.

Alpha Megalodon resembles a normal Megalodon except that it is white or red, larger, and is covered with a glowing red-orange cloud.

Much like any other Alpha variant, the Alpha Megalodon is a serious threat that should not be ignored. It is harder, better, faster and stronger than the regular

Typically less well spread than most other underwater predators, this Alpha appears more often in the depths of the ocean.

The Alpha Megalodon tends to get stuck near beaches, and retreat due to fleeing AI. Sarcosuchus can abuse this by outrunning the shark even while at normal swim speed, leading it to shore, and repeatedly harassing it until it dies. This technique can also completely immobilize the Alpha Megalodon and allow the rider to kill it with effective weaponry.

Use a Baryonyx to stun it, then hit it. As the alpha can often be followed by a pack of normal Megalodon, it is recommended to kill those first. A pack of

Baryonyx can deal more damages and take care of others threats that may be around, as tamed and unmounted Baryonyx can also stun. It can also be shot with a

Crossbow underwater or a

Bow from above ground or from a raft, but this can be a lengthy and expensive process due to the Alpha Megalodon's high health. Do not use a

Spinosaurus as their turning radius and attack hitbox is atrocious in water.

Basilosaurus can easily tank the alpha and stall it near the surface. Spam attack in a position where the rider can breathe, you may take some damage from other surrounding dinosaurs as they do far more than the alpha itself. A good

Basilosaurus (10k and above health) will have no trouble with this.

Pike etc.) can be used, although it is best to use a tough underwater mount to prevent damage to your

SCUBA Armor. Most weapons will work well from the surface until the alpha runs away, so don't use guns.

Besides the obvious threats of any Alpha Creature, the underwater environment can make the distinctive red/ orange Alpha glow difficult to make out until you are within the Megalodons aggro range; even with a

It can be stunned by a

Baryonyx's special underwater attack, and be killed without being able to attack.