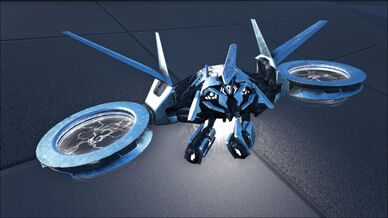 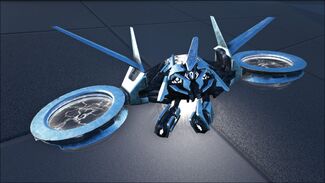 None
Drag Weight
149
Can Damage

Overseer Arena, accesible via the Ascension Panel in the Tek Cave on The Island. 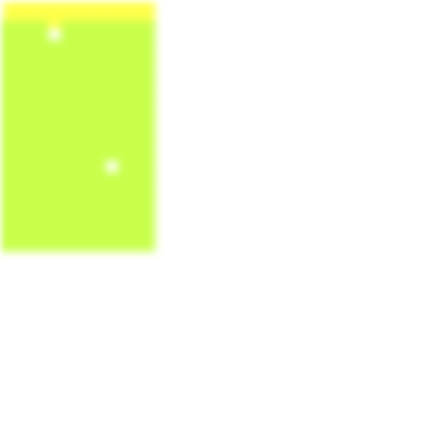 The Attack Drone is a creature in ARK: Survival Evolved, and one of the two minions that defend the

Overseer. They are also known to appear across other maps, like both of Genesis.