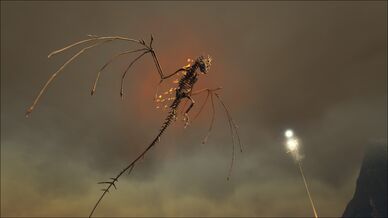 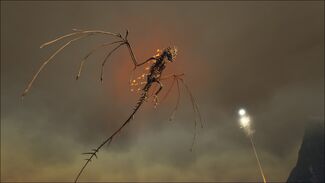 The Bone Fire Wyvern is one of the Creatures in ARK: Survival Evolved.

You cannot beat this effectively