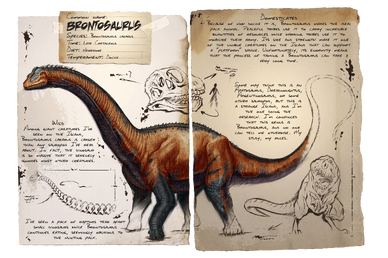 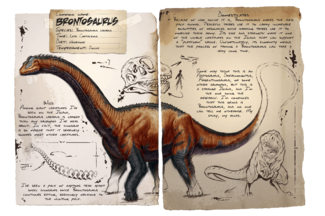 Dossier
These values may differ with what you see in-game or written elsewhere. But that is what the dossier says.
Group
Dinosaurs
Species
Brontosaurus lazarus
Time
Late Cretaceous
Diet
Herbivore
Temperament
Docile
Release Versions 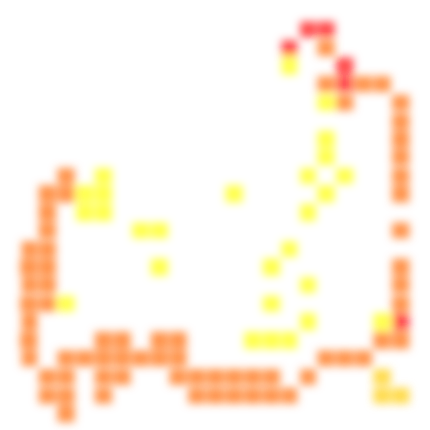 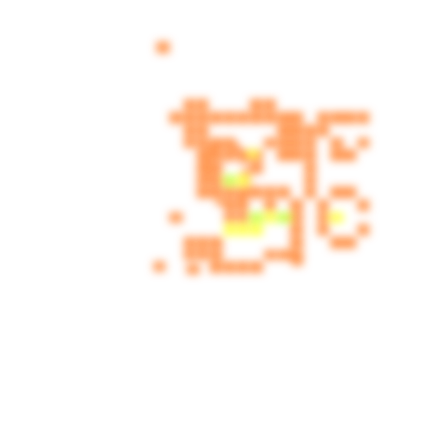 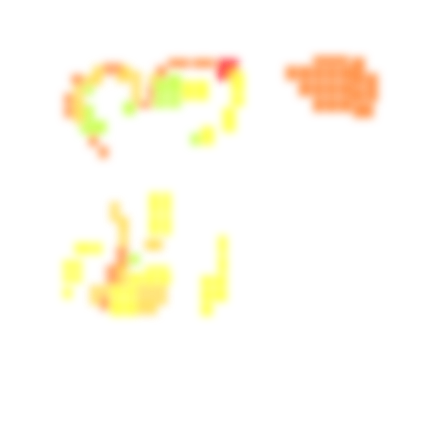 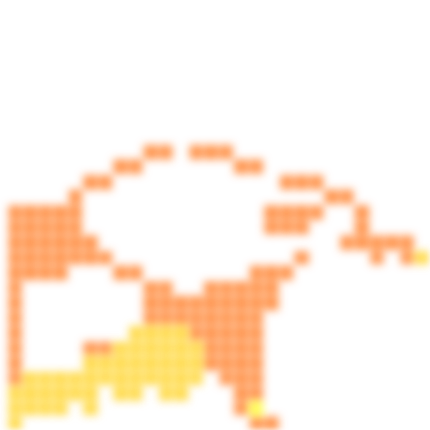 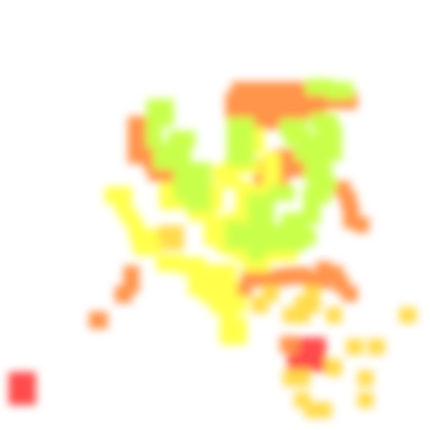 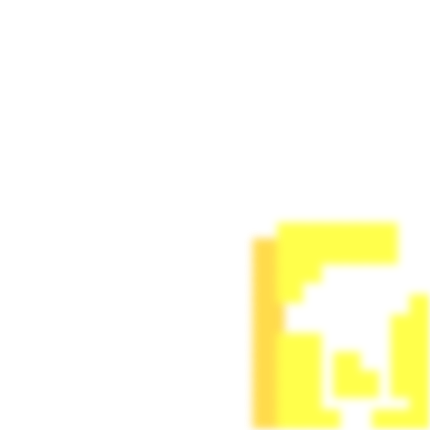 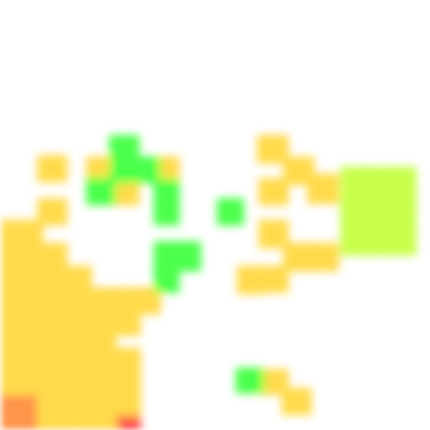 The Brontosaurus (bron-tuh-SAWR-uhs) or the Apatosaurus ( apat-oo-SAWR-uhs) is a species of dinosaur in ARK: Survival Evolved, and is larger than most creatures in the game.

Brontosaurus is not aggressive, but can deal damage to players or dinosaurs by stepping on them if provoked. Another attack that they do is a tail swipe, which, for low to mid-level characters, can be a 1 or 2 hit death. The tail swipe does more damage than the stomping, has a long reach, and will fling you in the direction the swipe traveled. The Brontosaurus also has a large amount of health. If you want to kill one, ranged weapons or high-level hunting dinos are recommended.

The Brontosaurus is a gigantic sauropod dinosaur, unmistakable for any other species in both size and appearance. It is usually found alone or in small groups, browsing at heights well above that of smaller herbivores or along beaches. Its size and strength make it almost impervious to predation... save perhaps for audacious tribes and the largest of carnivores.

This section displays the Brontosaurus's natural colors and regions. For demonstration, the regions below are colored red over an albino Brontosaurus. The colored squares shown underneath each region's description are the colors that the Brontosaurus will randomly spawn with to provide an overall range of its natural color scheme. Hover your cursor over a color to display its name and ID.

To get the Sauropod Vertebra you must access the dead dinosaur's inventory.

Because of the Brontosaurus' sheer size, they drop large quantities of Raw Meat and Raw Prime Meat. Because of this, killing a Brontosaurus is ideal for a carnivorous effective tame, such as a

Rex. That is, before it spoils due to its fast spoil timer. Recommended to kill a Brontosaurus close to your tame so the prime meat doesn't spoil.

This section describes how to fight against the Brontosaurus.

The Brontosaurus has the second highest

Health pool of any herbivore behind the

Titanosaur and it has the base damage of a Rex. Their attack has a massive range and huge knockback which makes this creature dangerous when riled up. Avoid, unless it is necessary to attack. Also, try to avoid attacking small creatures such as Dilophosaurus, near a Brontosaurus, as you could accidentally hit the Bronto and aggro it.

If on foot, try to keep distance. Their tail-sweeping attack has a massive range and can knock a player or attacking animal off slopes or cliffs. They can be stuck behind rocks and cliffs and shot at safely. A strong mount can defeat the Bronto with dedicated attacking, but your mount must be able to withstand a high amount of damage. Large carnivores like a

Giganotosaurus can kill a Bronto with ease, provided the player does not make a mistake during the battle.

It is extremely easy to kill a wild Bronto even at lower levels by getting its attention and then sailing out into deep waters far from land with it following you. While sitting in the pilot's seat of a raft, it won't acknowledge your presence, and thus you may drown it by simply getting it further away from shore than it can swim back, and it will sink until it dies.

Attacking with melee on foot is never a good idea, as the Brontosaurus has massive damage and knockback making it difficult to even reach it. Using a ranged weapon or a strong dino is recommended. A

Ballista Turret on a raft can also be effective as long as you have enough bolts.

Their tail swing will throw attackers back, potentially off ledges and cliffs. If the attacker is not fast enough to recover the distance before it swings again, the Bronto can easily hold them back. A Bronto's legs also inflict damage(crushing damage) in huge amounts very quickly versus players, so it is recommended that players do not get caught underfoot or they will likely be trampled to death.

Despite its massive range, the Brontosaurus is very slow in terms of movement and attack rate. Their massive size allows them to be stuck behind cliffs and large boulders much easier than others. They also will attempt to retreat when wounded, where it won't fight back but can still deal damage if players are under it. It should also be noted that, from the front, their tail hits either to the left or right and can be dodged by strafing the opposite direction quickly. Using this technique it is easily possible to slay a Bronto without taking any damage on foot with a even primitive weapons such as the

Argentavis. If you have a flying mount to attack with, it is best to swoop and hit the backside of its head.

If you are riding a Bronto, it is problematic to have another Bronto following you. Even at maximum following distance, the elongated neck will regularly clip into you, requiring you to dismount and have the dinos follow you for a bit.

For information pertaining specifically to the real-world Brontosaurus, see the relevant Wikipedia article.