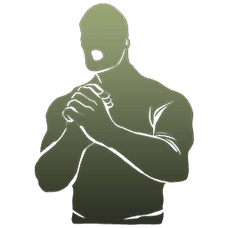 The Caroling Emote is an emote in ARK: Survival Evolved's ARK: Winter Wonderland 4.