There are two types of caves that can be found in ARK: Progression Caves and Resources Caves, the latter being found underwater on The Island and most regions of Ragnarok. Some are easy to explore, others extremely difficult. If you survive the dangers of the caves, however, they each contain a variety of resources to obtain.

Note that the Hard Caves spawn creatures at extremely high levels (often exceeding 250), and that these creatures are untameable. Creatures within The Caverns of Lost Faith are also untameable, but spawn at standard levels. 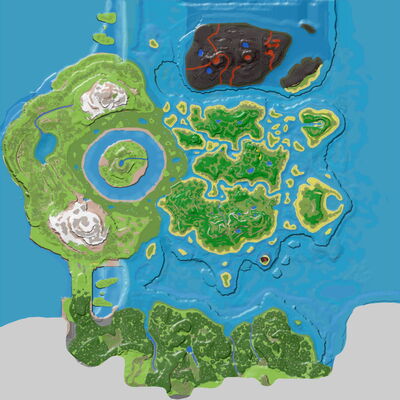 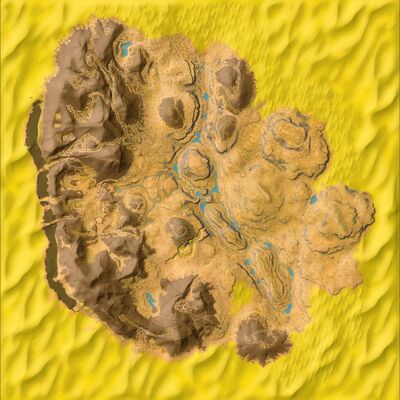 Note that Achatina spawn as high-levelled varients, similar to the creatures found within The Island's Swamp and Snow caves. Unlike The Island however, these Achatina are tameable.

This page only lists the Dungeons and important Caves of Ragnarok. For a list of all caves in Ragnarok please visit this page: Caves (Ragnarok) 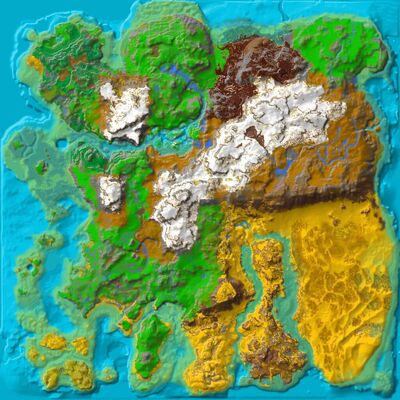 Note that all creatures inside these caves are high-leveled, untameable variants, similar to the creatures found within The Island's Swamp and Snow caves. 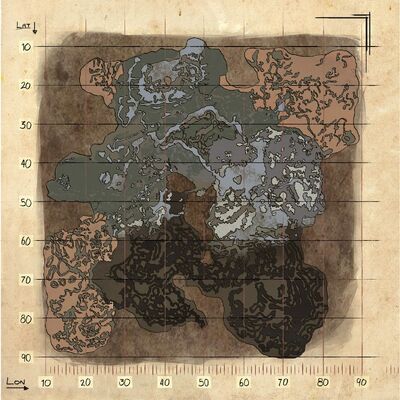 Despite having a large cave opening, dinosaurs classified as flying cannot be mounted within the cave. There are exceptions to this limitation however. 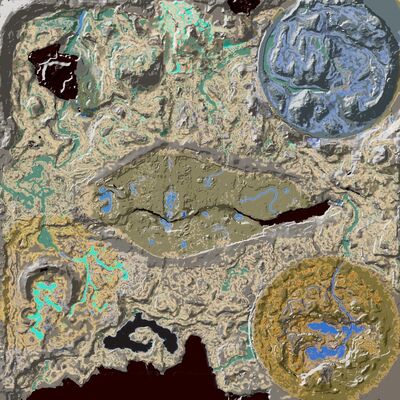 Cavern: A cave, or a chamber in a cave, typically a large one.

There are currently 12 Resource Caves on The Island, and are all found underwater. These caves can often be difficult to find, but often contain a dense collection of

Oil, although the latter of which provide less oil than nodes found elsewhere in the game. The only indication of the position from the surface is a small flow of bubbles, appearing as a thin white line. On lower graphics settings, a grey box can be seen on the ocean floor from the surface around the cave's entrance.

Plesiosaurs, who tend to linger in the area, as well as a singular

Mosasaurus, which in turn tend to linger near to the

These are general cave tips. For tips on specific caves, please visit their individual pages.