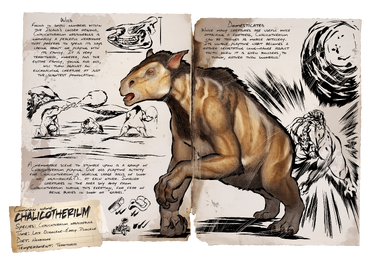 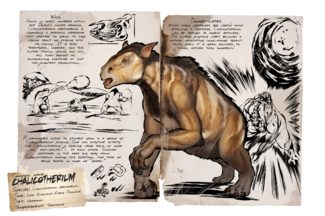 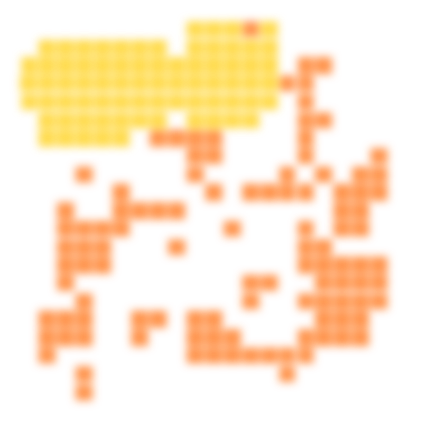 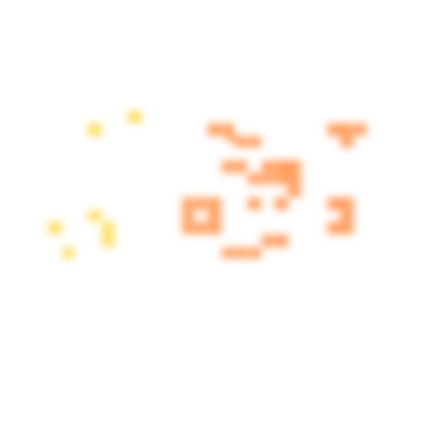 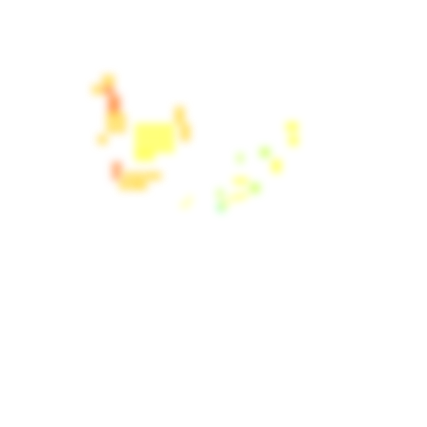 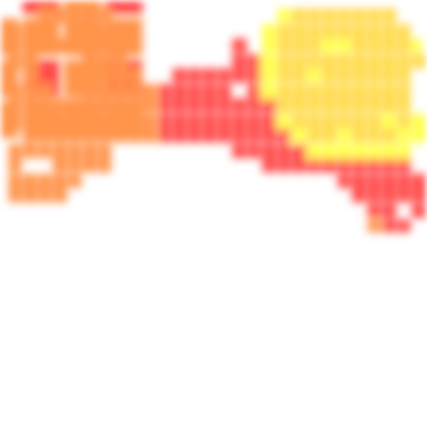 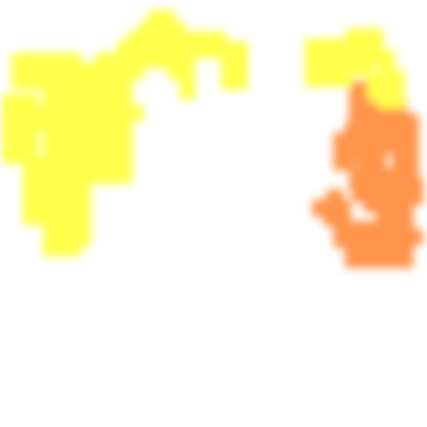 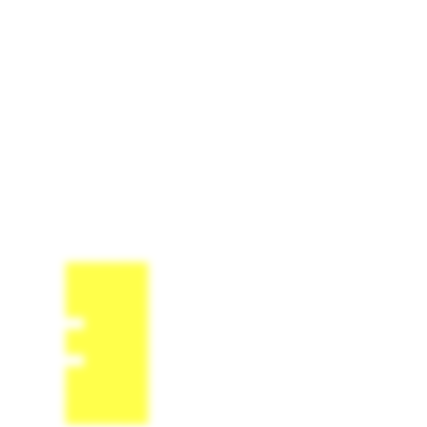 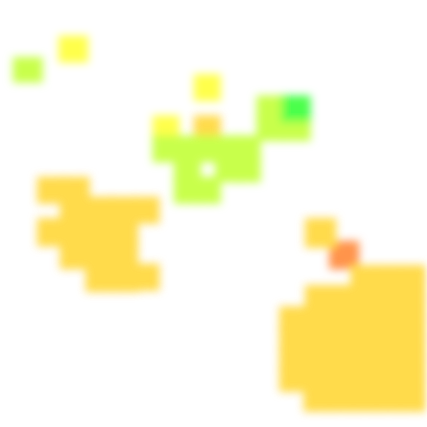 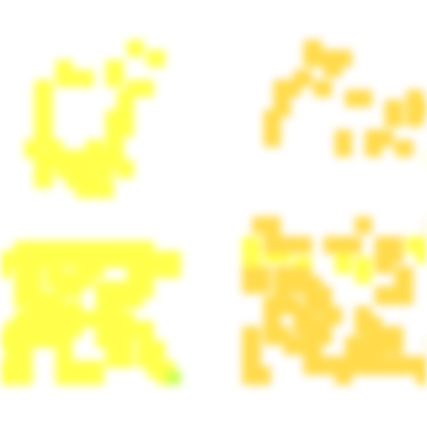 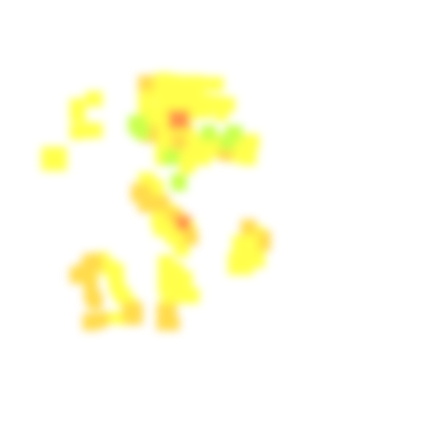 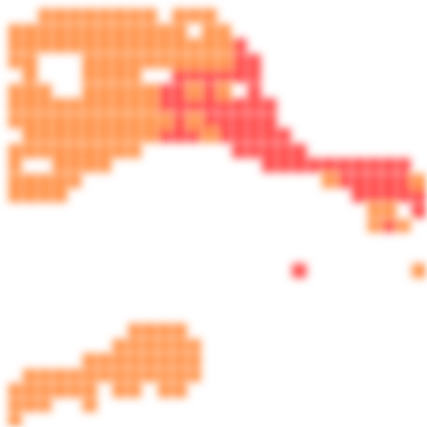 The Chalicotherium (CHA-lih-co-THE-ree-um), sometimes referred to as Chalico or Chali, is one of the Creatures in ARK: Survival Evolved.

Found in small numbers within the Island's colder regions, Chalicotherium obsidioequus is normally a peaceful herbivore that prefers to spend its days lazing about or playing with its family. It is very territorial, however, and the entire family, young and old, will turn against an encroaching creature at just the slightest provocation. A memorable scene to stumble upon is a group of Chalicotherium playing. One odd playtime activity for Chalicotherium is hurling large balls of snow or.. mud-rocks(?).. at each other. Smaller creatures in the area shy away from Chalicotherium during this exertion, for fear of being buried in snow or "gravel."

While many creatures are useful while attacking a fortress, Chalicotherium can be trained as mobile artillery. Its unique playtime habit becomes a rather devastating long-range assault tactic when it is given boulders to throw, rather than snowballs!

Gigantopithecus, the Chalicotherium becomes hostile when approached. It throws balls of rocks, mud, and (presumably) feces that can poison the player, slow movement speed, and apply a brown effect around the edges of the screen. You can still dodge the balls, but they are pretty rapid fire. The creature seems to bear some rudimentary intelligence, not unlike an otter, as troops of them can be seen hurling snowballs at each other like some sort of war game - something that also proves handy against local predators like

Daeodons. While most commonly found in cold, snowy regions, they are by far the most adaptable of the Arks’ large mammals, and can also handle warmer conditions; occasionally being found in jungles, grasslands, even on beaches and wastelands across all maps except for Scorched Earth and Aberration.

Perhaps the oddest mammal on the island, the Chalicotherium is best described as a hybrid between a horse, a gorilla, a bear, as well as a zebra but does look akin to Ground Sloths too. Like a gorilla it walks on its knuckles, but whereas apes have hands, the Chalicotherium wields wicked claws. These claws are used for pulling leafy branches towards its mouth, but are deadly in combat. The skull form, tail and pattering lean more towards that of an equine species, while the body is nearly identical in shape to giant ground sloths such as Megatherium.

The Chalicotherium is unable to be tamed through the standard tranquilize-and-feed methods, and must be tamed non-violently.

To feed it, place

Beer Jar on the last slot of your hotbar, then when approached press use (default E) to feed it. You cannot feed them all the food required for taming at one time, you must wait every couple of minutes until it is hungry again to feed it more until its taming meter is filled. For the least amount of difficulty, wear

Ghillie Armor and sneak up carefully behind it. Also, if you have it in a safe area, you can feed the first beer and then do something else for a while to give it time to accrue some hunger.

Stimberries but the taming progress is incredibly slow and therefore this is not advised.

Once tamed the Chalicotherium's diet is

This section describes how to fight against the Chalicotherium.

The Chalicotherium is a powerful creature, but by hammering it quickly with a

Dimorphodon, it can be taken down before it has a chance to attack.

Because of its hard-hitting swipe attacks, melee weapons are not advised. Long range weapons are most effective here, though caution of player placement is recommended. Its rock/dirt throw can knock a player off most rocks, so a tall ledge and use of a Scope Attachment is a more effective strategy here. Tanking or fast-flying mounts are even more effective with the Chalicotherium.

It will charge at the player, throwing dirt, rocks or even fecal matter if it is unable to catch up. This projectile slightly impairs your vision, slows you down, and poisons you, regardless of the direction of impact.

Once tamed, the Chalicotherium’s range attack is a rock throw, this attack can’t cover its right side efficiently. A fast mount with a close turning circle is a good choice to attack him from his right flank.

For information pertaining specifically to the real-world Chalicotherium, see the relevant Wikipedia article.