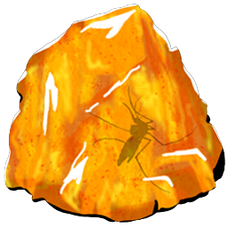 Code Redemption is a feature in ARK: Survival Evolved Mobile.

Codes can be redeemed in Multiplayer by accessing the In-Game Store and tapping on Enter Promo Code at the bottom. Then, a Promo Code can be entered and the reward will be received. Promo Codes can be received from winning contests, tweets, etc. and will have a certain amount of uses.

In Single player, Promo Codes cannot be redeemed. Instead, they have to be redeemed in Multiplayer and once the Promo Code is entered, there will be an option to "Redeem in Singleplayer". Once the active Single player is loaded, the reward will be received.