This article is about Creature Implant, not to be confused with 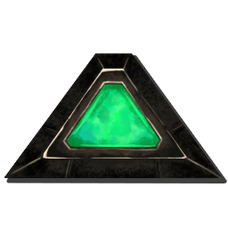 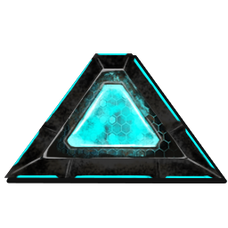 The Creature Implant is an item in ARK: Survival Evolved Mobile.

Almost any Creature on the Island or in the Dungeons contains an Implant.
The Creature Implant can be used to resurrect a recently deceased creature. For Humans, the implant allows the host to craft items, hold items in quantities larger than if carried in a pocket, and allow the host to learn how to create things, in the form of "engrams." Between people, the implant translates language to the common language of the other person, allowing common speech between life forms. It also allows tracking on the map, by pinpointing the location of the implant between obelisks. The implant also allows the host to interact with the obelisk itself, granting useful utilities and actions to aid the survivor. The implant is a prime object essential for interacting with the mystical land around the survivor.

On The Island, it is used to Resurrect recently deceased creatures at an

Ancient Amber. The amount of

Ancient Amber needed for reviving is in the info box of the Implant and depends on the type of Creature and it's level.

The Creature Implant can be obtained from a recently deceased Creature's inventory.