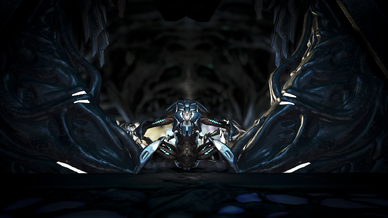 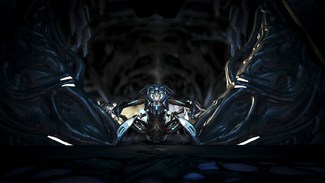 None
Drag Weight
300
Can Damage

Overseer Arena, accesible via the Ascension Terminal in the Tek Cave on The Island. 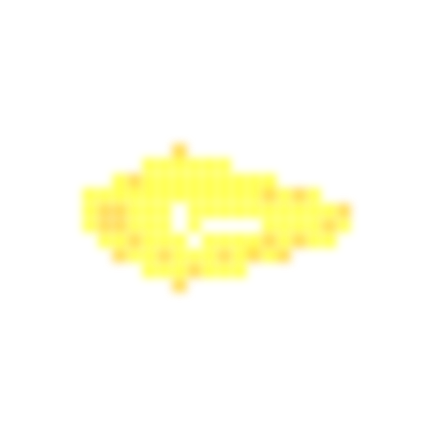 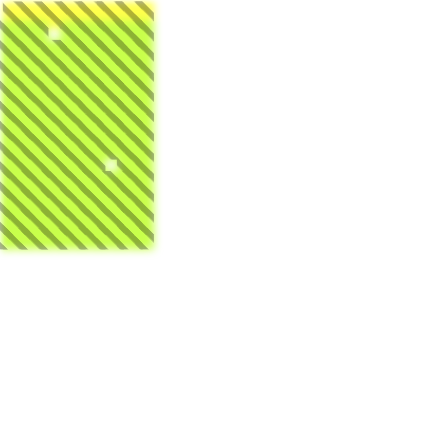 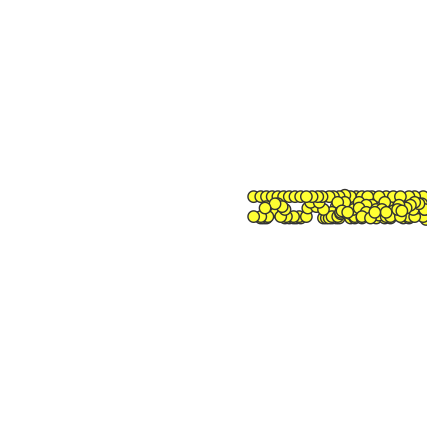 The Defense Unit is a creature in ARK: Survival Evolved, and one of the two minions that defend the

Overseer. They are mostly found only as summoned minions for

Overseer, roaming around in the Lunar biome of Genesis: Part 1, and in the Sanctuary in the Extinction DLC.

Defense Units will enter a rolling form to approach enemies before uncurling and slicing at them with their claws. When not attacking a target, they slowly mill around in an almost patrol-like fashion. In Extinction, due to the malfunctioned AI, they help defend players by attacking various Creatures, but will ALSO attack you and your tames.

The Defense Units are fairly large and have metal shells and seem to have insect-like limbs and body. They do not tend to have special colors beyond the various metallic colors they have. Their design seems to have some inspiration from the Droideka in Star Wars.

This section describes how to fight against the Defense Unit.

The Defense Unit has a decent amount of health and melee damage that, and when in large quantities, can quickly chip away at your health bar. To prevent this from happening, it is advised to take them out as soon as they spawn. Due to their attacks' small AOE, ranged weapons (such as rocket launchers, guns, and rifles in general) as well as dinos with large AOE attacks have proven useful.

The Defense Unit, when walking, is not very fast by any means (and when rolling it can't attack). This being the case, backing away from them while attacking with the above and below stated ranged weapons will ensure the best chance of survival and success.

Along with attacks that do a moderate amount of damage, the Defense Unit is spawned in quantities of 8 to 14 every 48 seconds. Because of this, a player can be easily swarmed and overrun whilst focusing on the boss. In Genesis, while they appear in less than 2 at a time, they will relentlessly chase the survivor even after they are teleported back from falling out, even more so due to the low gravity in the biome they reside at.

While not in their rolling form (in which they cannot attack), the Defense Unit is very slow and thus easily picked off using dinos with AOE attacks (i.e.