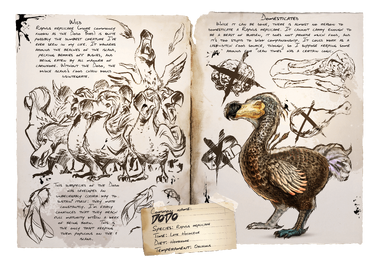 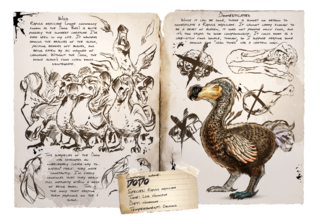 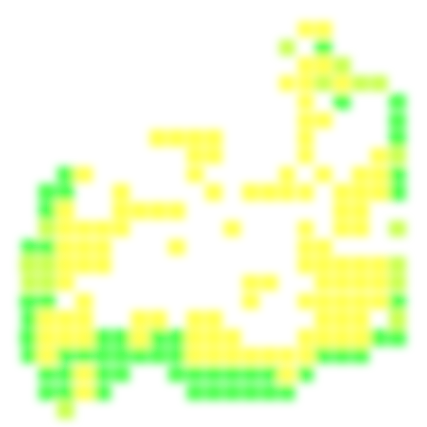 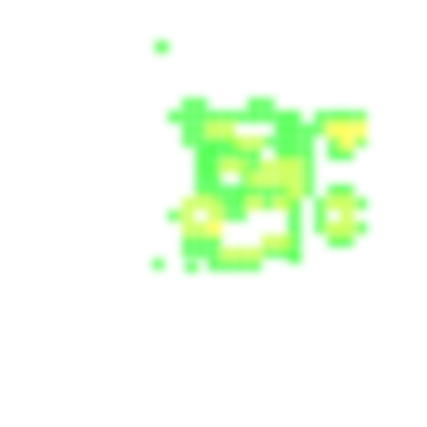 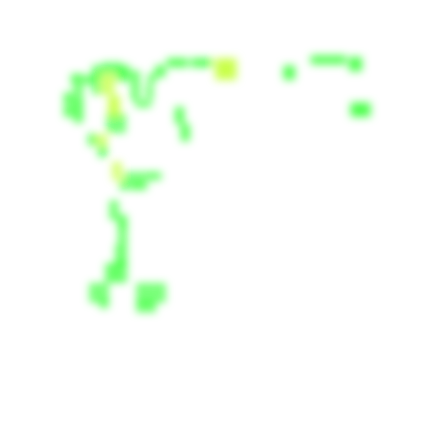 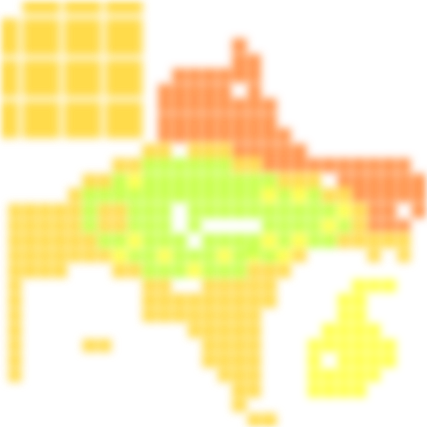 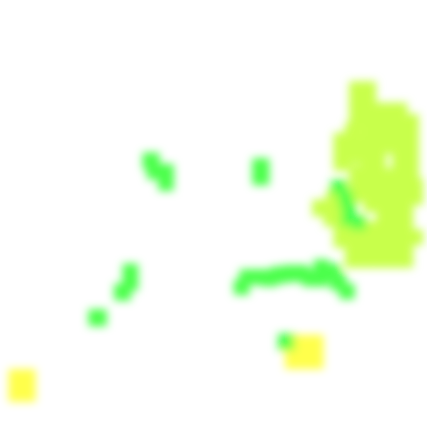 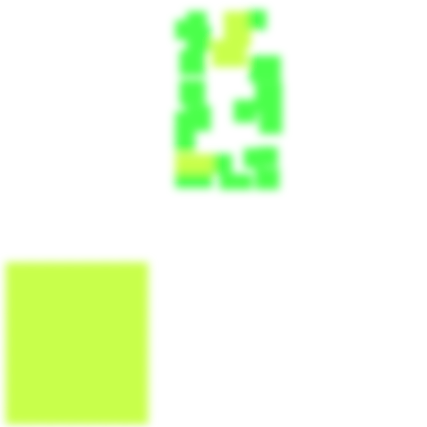 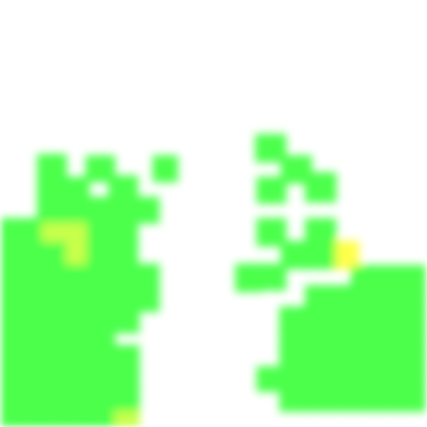 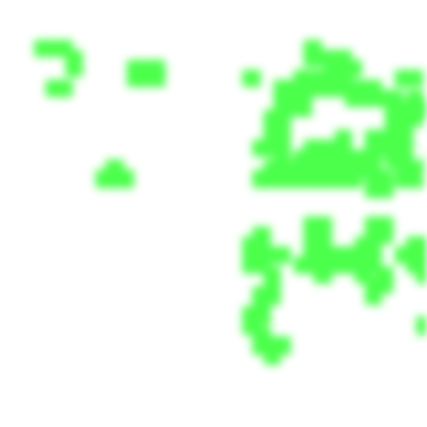 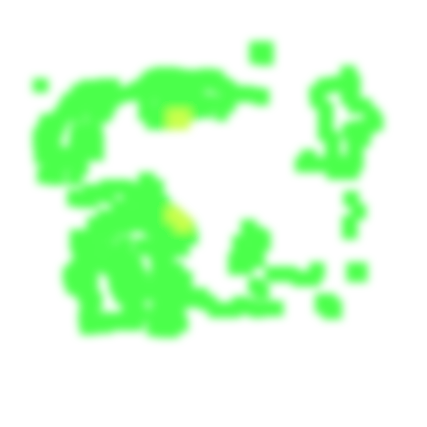 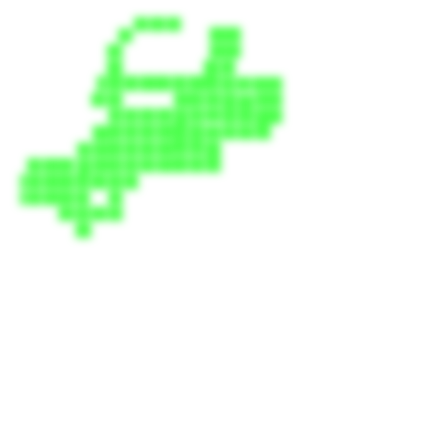 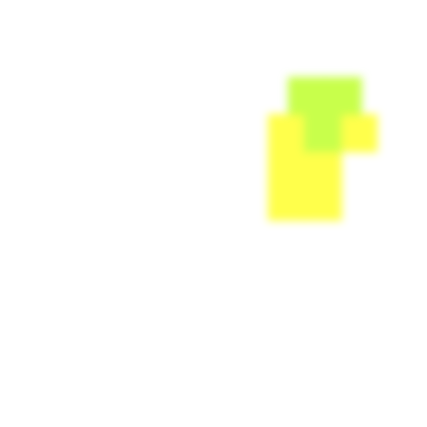 This variant spawns only during an Event
no MAP available

The Dodo is one of the creatures in ARK: Survival Evolved. They are docile, flightless birds found in beaches and grasslands.

Raphus replicare (more commonly known as the Dodo Bird) is quite possibly the dumbest creature I've ever seen in my life. It wanders around the beaches of the Island, pecking berries off bushes, and being eaten by all manner of carnivore. Without the Dodo, the whole Island's food chain would disintegrate. This subspecies of the Dodo has developed an unbelievably clever way to sustain itself: they mate constantly. I'm fairly convinced that they reach full maturity within a week of being born. This is the only trait keeping them populous on the island.

While it can be done, there is almost no reason to domesticate a Raphus replicare. It cannot carry enough to be a beast of burden, it does not provide much food, and it's too stupid to show companionship. It could work as a last-ditch food source, though, so I suppose keeping some around for "lean times" has a certain logic.

Dodos aimlessly waddle about the beaches, hills and forests of the island, moving with little speed. When a Dodo is attacked, it will not fight back. Instead, it and any nearby Dodos will attempt to flee, although their slow movement speed usually makes them easy prey. Anything from a cluster of Compies to a single Spino will attack it and win unanimously. Even if the player takes an egg from a wild Dodo, it will not attack. Dodos will also occasionally get stuck on driftwood on beaches. In the early release of Ark, Dodos would attack the attacking player in retaliation. In ARK: Survival Evolved Mobile, they will occasionally defend themselves by attacking or if their egg is stolen.

A flightless species of pigeon, the dodo is easily identifiable by its large beak and stout, round body. Dodos vary in many colors, including purple, brown, red, and black.

This section displays the Dodo's natural colors and regions. For demonstration, the regions below are colored red over an albino Dodo. The colored squares shown underneath each region's description are the colors that the Dodo will randomly spawn with to provide an overall range of its natural color scheme. Hover your cursor over a color to display its name and ID.

Dodos are easy to tame, you can easily knock them out with your fists or by using a

Slingshot to the head. A

Wooden Club will also work. It is advised to not use anything other than the Wooden Club, Sling Shot, or Fists to knock out the Dodos as anything else will have a higher chance of killing the Dodo.

This section describes how to fight against the Dodo.

The dodo is a very small bird that makes chirping noises as it strolls throughout the beach. Once attacked, it will attempt to flee. However, they may peck at you at random times, dealing 5 damage. They can easily be killed with any weapon or dinosaur.

Aiming for the head will triple the damage, causing the Dodo to be killed fairly quickly, if not instantly. Otherwise, aiming for the body will work. A single chomp by most carnivorous mounts (or a strike from a powerful herbivore) can kill them right away.

When hunting for dodos, throw a

Fists can do the job, but a

Spear in the head will almost always kill a Dodo in 1 shot. A

Bow will finish off a dodo fairly quickly. Use a mount if you have one for an instant kill in most cases. Anything as strong or stronger than a

Triceratops in terms of damage will kill a Dodo in 1 hit. But wasting arrows or spears on a Dodo is not advised.

It will run away from you at a fairly slow rate in an attempt to flee. If there are any carnivores nearby, be wary of them such carnivores like Raptors and Dilphosaurus spawn on the beach, otherwise the Dodo is an easy meal. The Dodo bird is not a danger. Killing them can be easily accomplished with your fists, and they only do about 5 damage per attack. But be wary that it's predators (Including the Apex Predator, but not ocean predators, Dimetrodon, Meganeura, or Lunar Biome creatures, Archaeopteryx, Amphibians, Oviraptor, Compy, Bosses, and Corrupted Creatures, plus ground brutes but not ocean brutes.) can simply rush towards you if it is in the aggro range from you.

The dodo's weakness is literally everything, The Dodo's primary weakness is its unwillingness to fight back (not the case on ARK: Survival Evolved Mobile, as it will occasionally defend itself if it is being attacked or if it's egg is stolen). The head is extremely easy to target, and as with most creatures, the most vulnerable body-part to damage. A thrown

Stone Arrow in its head will usually take it down in one or two shots (but it is not advised to waste those resources on Dodos). Another weakness of the dodo is its speed. It moves so slowly, that an encumbered, injured beginner could easily keep pace with it.

Despite what is stated in the dossier, there are in fact many reasons why a Dodo should be considered as a worthy tame. Their broad utility is really quite surprising for such a simple, and early-on animal in gameplay, and they can continue to provide a positive result for your play-through experience even into the later stages of the game.

For information pertaining specifically to the real-world Dodo, see the relevant Wikipedia article.