This article is about Glowbug, not to be confused with 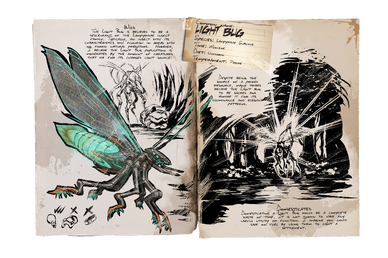 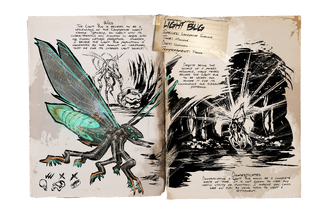 None
Drag Weight
30
Immobilized By
Can Damage 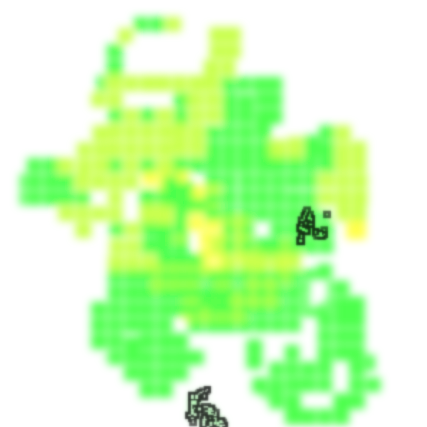 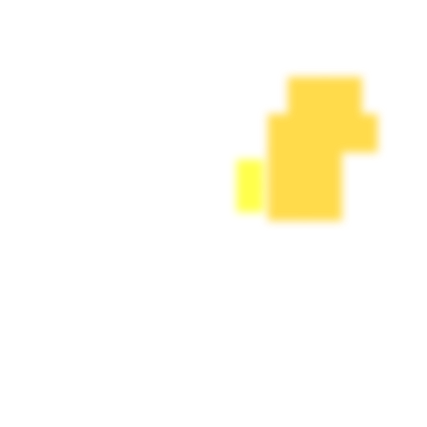 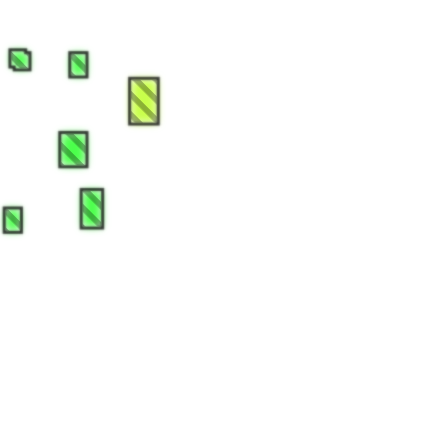 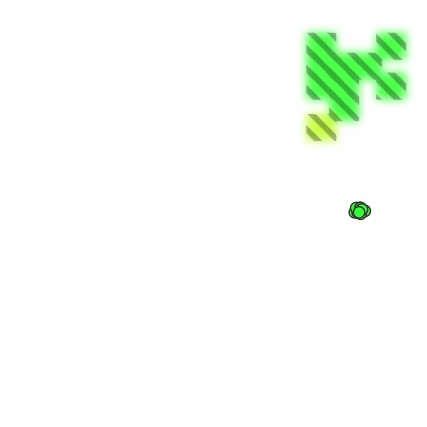 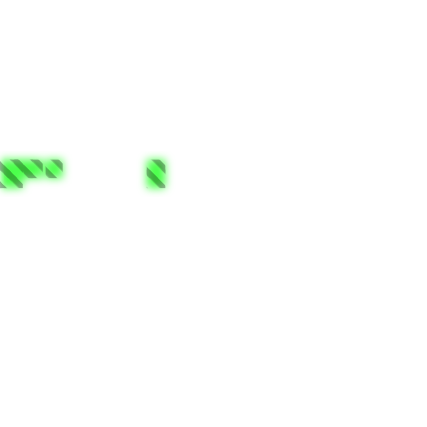 The Glowbug (or Light Bug) is one of the Creatures in ARK: Survival Evolved's expansion Aberration.

The Light Bug is believed to be a descendant of the Lampyridae insect family. Typically, an insect with its characteristics will flourish in areas with no known natural predators. However, I believe the Light Bug population is moderated by the amount of creatures that vie for its charged light source. Despite being the source of a prized resource, many tribes believe the Light Bug to be sacred and admire it for its illuminance and elegant patterns.

Domesticating a Light bug would be a complete waste of time. It is not known to have any useful utility or function. I imagine you could save on fuel by using them to light a settlement.

Passive, will flee when attacked.

Holds 500 charge which can be taken similarly to Jugbugs.

Looks like an oversized lightning bug with a fairly wide green glowing aura.

This section displays the Glowbug's natural colors and regions. For demonstration, the regions below are colored red over an albino Glowbug. The colored squares shown underneath each region's description are the colors that the Glowbug will randomly spawn with to provide an overall range of its natural color scheme. Hover your cursor over a color to display its name and ID.

No strategy needed other than attempt to kill it quickly; before you have to chase it into potentially dangerous territory.

Any weapon will do, even a spear.

Be careful of surroundings as its high speed could kite you into danger.

For fresh to mid-tier survivors, the Glowbug can be an easy source of

Chitin since they spawn in relatively high numbers in the easy spawn areas. Using a good gathering animal like a

Cementing Paste if a Beelzebufo is used, if you are not in dire need of charge at the time.

However, if getting Charge Light supplies without relying too often on tamed Charged Light Dinos is a priority, survivors can trap them in huts/cages for easy harvesting without harming them. Wild Glowbugs can also be used as a quick an rudimentory way of scaring off Nameless, as they avoid Glowbugs because of the charge they emit.

Charge Battery or a shoulder mounted pet. This will cause itself and any nearby Glowbug to flee, preventing any further refilling.