This article is about Ichthyornis, not to be confused with 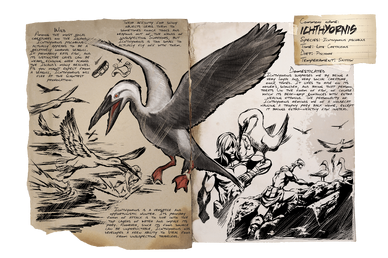 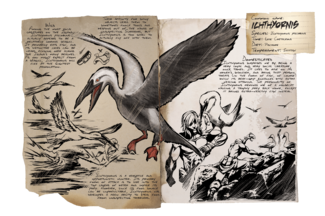 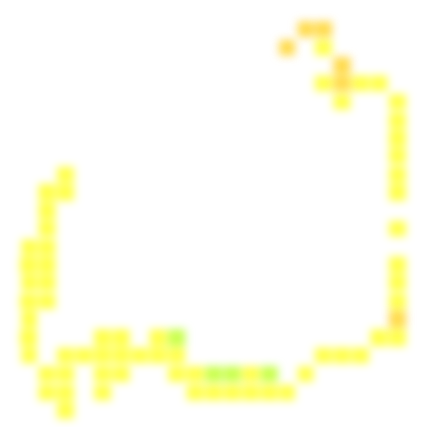 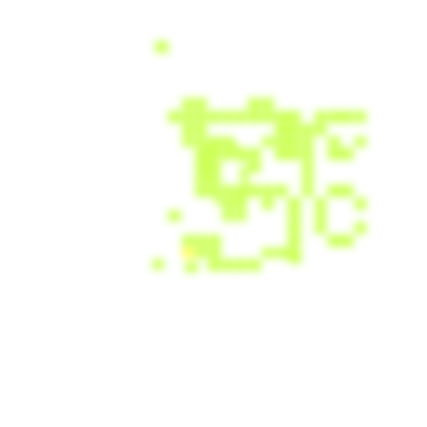 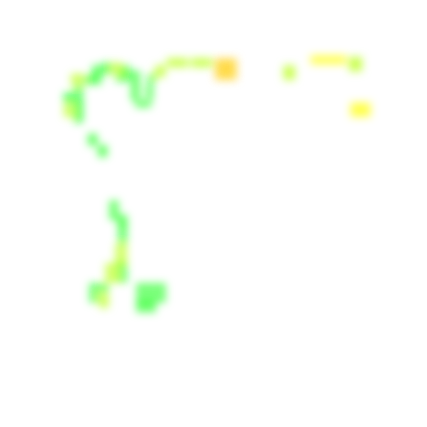 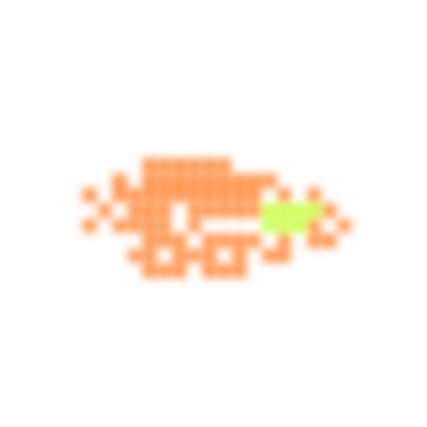 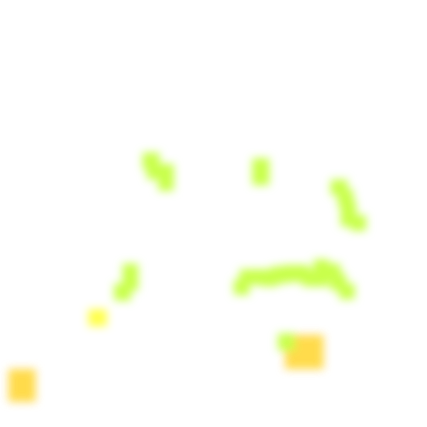 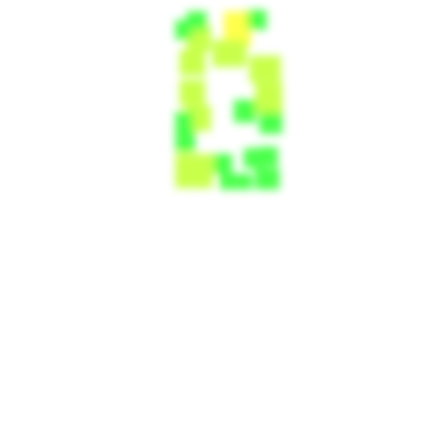 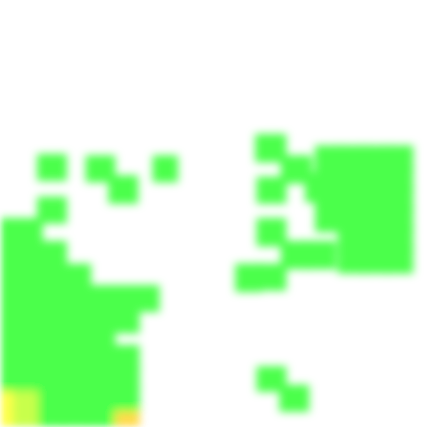 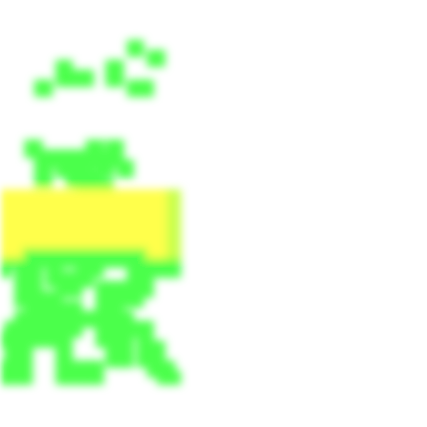 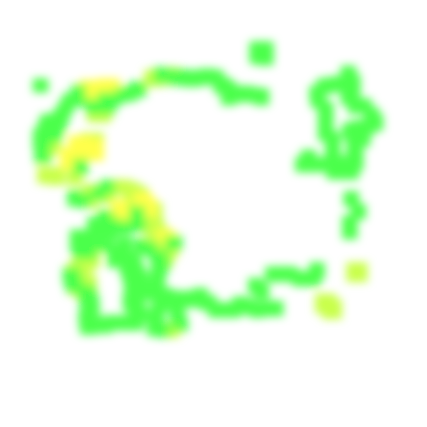 The Ichthyornis also known as Stealgull is one of the Creatures in ARK: Survival Evolved.

Among the most vocal creatures on the Island, Ichthyornis piscoquus actually appears to be a relatively normal seagull. It primarily eats fish, and its distinctive cries can be heard echoing over across the Island's many beaches. As you might expect from a seagull, Ichthyornis will flee at the slightest provocation. Ichthyornis is a versatile and opportunistic hunter. Its primary form of attack is to dive into the top layers of water and impale its prey. However, since its food source can be unpredictable, Ichthyornis has developed a keen ability to steal food from unsuspecting travelers. Their affinity for shiny objects leads them to sometimes knock tools and weapons out of the hands of unsuspecting Survivors, but Ichthyornis is too small to actually fly off with them.

Ichthyornis surprised me by being a very loyal and very social creature, once tamed. It likes to ride on its owner's shoulder, and bring that person treats (in the form of fish, of course) which its beak-grip enhances with extra healing vitamins. The personality of Ichthyornis reminds me of a housecat hauling a trophy prey back home, except it brings extra-healthy fish instead.

Unlike what their dossier says, the Ichthyornis acts aggressively toward the player, stealing items unprovoked. They do not steal the player's tools, they disarm them and throw it on the ground which they can pick back up. The Ichthyornis does, however, steal the player's food and eat it. The Ichthyornis will attack even if the player has nothing in their inventory. This behavior has made them one of the most hated creatures of ARK. Unlike other aggressive creatures however, they will not attack every time. A player can stand directly beneath them for several minutes before being targeted, while other times immediately come under attack, even with the same animal. They are extremely unpredictable.

Ichthyornis are a common sight on the coasts of the ARK, and players will often hear their squawking over the pounding surf. They resemble standard modern herons in all aspects, but one. They bare rows of serrated teeth within their beaks - the perfect tools for gripping on to slippery fish.

This section displays the Ichthyornis's natural colors and regions. For demonstration, the regions below are colored red over an albino Ichthyornis. The colored squares shown underneath each region's description are the colors that the Ichthyornis will randomly spawn with to provide an overall range of its natural color scheme. Hover your cursor over a color to display its name and ID.

The best way to knock them out is using a bola and Tranqs, depending on the level. Keep in mind they are weak and it is extremely easy to accidentally kill them; it is not recommended to hit them on the head. If the bola wears off before it is knocked out, follow the ichthyornis and it will usually fly to the ground within a few seconds, indicating it is unconscious. Ichthyornis are often found flying around ponds and oceans, rarely appearing on the ground, which can make knocking it unconscious difficult. They can be "forced" to land by killing off all the fish in it's vicinity, which makes hitting them with a bola much easier. If this doesn’t work, they tend to fly in circles a few times before flying off. If one has enough practice and lead time (and the bird is over land), they can be fairly easy to knock out of the sky.

This section describes how to fight against the Ichthyornis.

As this bird will be one of the first that players encounter, it is important to not attack it unless you are prepared, as they will act as a Pegomastax and steal items from the player, although they won't stop there. Perhaps the easiest way to defend against one is to Bola it when it is sweeping down to steal. From there the player can either tame it or kill it for Hide and Raw Meat. Should the player not have a Bola, then it is best to leave them alone.

NOTE: You do not need to attack it for it to aggro on you. These things are spawns of the devil.

NOTE: Not only is this hell bird aggressive, but anything it steals from you vanishes. Gone. A pegomastax you can kill to re-obtain your stolen goods. Ichthyornis will devour your stolen items (minus equipped weapons, which are knocked onto the ground), forcing them to disappear into the void. Typically, items on your hotbar are vaporized first ( your "0" slot item as a very first )

If the player has a Pteranodon, then one could spin-attack (C,

) to easily get rid of the attacking Ichthyornis.

Bola, bows and Spears are great for an easy kill. If you want to tame it, though, a low level only needs a couple of hits with tranquilizer arrows.

Like a Pegomastax, the Ichthyornis will steal items from the player. it will knock what is currently in your hand out of your hands, so you'll have to pick it back up. This includes your Bolas, Bow, etc. it might even steal items from your hot bar. In addition, all food and seeds that you have found, will be eaten by Ichthyornis.

The Ichthyornis typically has very low health, even at higher levels. A simple crossbow with a couple stone arrows will get the job done, low levels can be killed with only one headshot. And it also, when it is going to attack you, it will dive towards you and at that moment is where it is most vulnerable to your Ranged Weaponry.

Splitting stacks will make this steal steal less as it always steals stacks.

When told to attack or thrown at a fish, the Ichthyornis will catch, kill, and return carrying its target. Its prey's corpse will have an aura indicating that collecting from the corpse will provide a chance of harvesting Prime Fish Meat, even if it is not normally dropped by the target creature. Additionally, there are several land creatures from which it can enable collection of Prime Meat from including Dodo, Pegomastax, Lystrosaurus, Trilobite, and Compy.

If set to "Hunt and Retrieve" and Aggressive, an Ichthyornis will automatically "Hunt" valid targets around it, while not attacking anything else (as most other aggressive creatures would). This allows one to simply stroll the beaches with an Ichthyornis set to Follow, and be brought corpses with less micromanagement. Be careful not to lose your Ichthyornis however, as it seems to disable Following once it begins Hunting, automatically and temporarily re-enabling Follow to return a corpse. After the corpse is returned, the original Follow order is NOT re-enabled, making it easy for it to be left behind if a steady supply of targets while in render range, is not maintained.

Important note: On official PvE servers the "flyer carry" option is disabled and for some inexplicable reason the game applies this to Ichthyornis as well. It can catch fish, but not land animals.

For information pertaining specifically to the real-world Ichthyornis, see the relevant Wikipedia article.