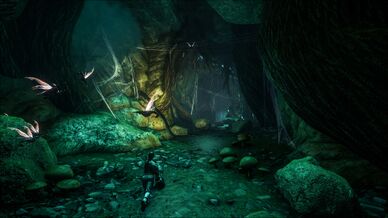 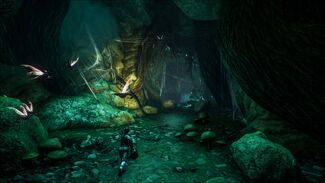 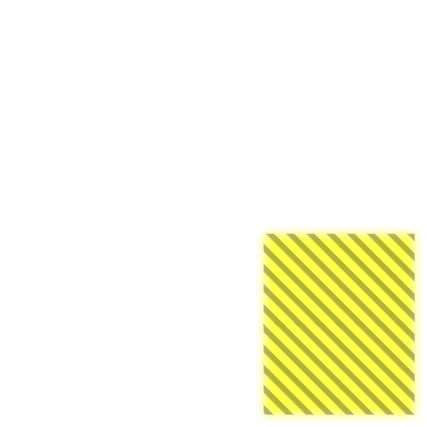 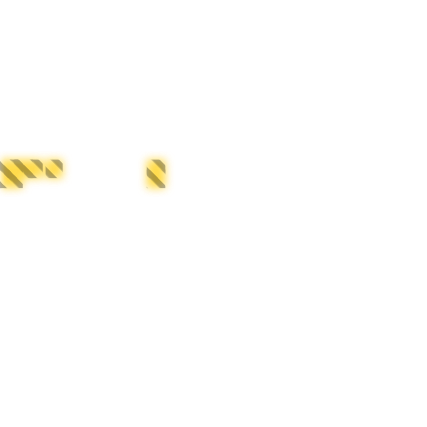 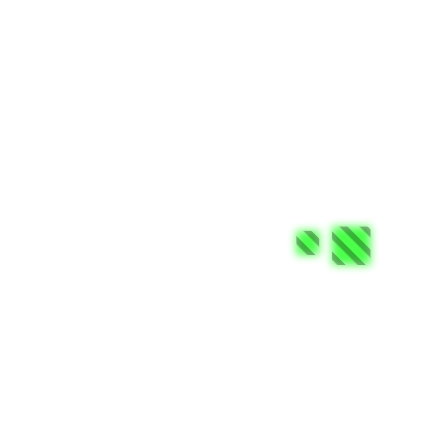 The Insect Swarm (or known by players as the Blade Wasps) is a Creature in ARK: Survival Evolved's Expansion Pack Genesis: Part 1 that can be found in the bog biome. They will swarm the player dealing rapid low damage.

Insect swarms will follow you into water, but if a survivor waits long enough in knee deep water any and all Insect Swarms will lose interest. This allows survivors time to either craft torches to kill the swarms or when they lose interest you can make a sprint to the next water source.

Swarms will target and attempt to attack any plant species x plots to destroy them.

Insect Swarms will die over time. Their bodies can be harvested, you might have to hit the air where it died to harvest it.

They spawn everywhere in the bog biome. The spawn rate for Insect Swarms are extremely high despite saying it’s an uncommon spawn rate above.

The Insect Swarm always spawns with the same color scheme and has no color regions.

This means it is currently impossible to make alterations to the Insect Swarm's colors.

This section describes how to fight against the Insect Swarm.

The Insect Swarms are mainly to distract and prevent survivors from achieving their goals in the bog. They cause no real damage unless a survivor has multiple swarms attacking them at once. Insect Swarms have a low health pool even at high levels, making them fairly easy to dispatch.

Insect Swarms can sometimes hit you through walls, even though the Insect Swarm entity is still outside of the wall.

A survivor can simply use Bug Repellent, this will make the Insect Swarm ignore you for the duration of the buff. Be warned survivors, this can get costly over long periods of time.

Mammoths can attract insect swarms, without being damaged by them.

An Insect Swarm will not attack a target, be it survivor or tame, if the target is standing in water. The swarm will eventually de-aggro, and wander off, they'll only attack anything that a Dilo would pursuit, (Ankylo, Parasaur etc)

A survivor should use a torch in third person to dispatch Insect swarms faster. If any survivor has access to a flamethrower it would be best to use it, because the flamethrower has the ability to take down multiple swarms at once. You can also use a campfire.

A torch will work wonders for one to two insect swarms at a time, whilst a flamethrower can take out crowds of them with ease. A campfire will also work if you can get the swarm over it.

Insect Swarms inflict minimal damage while slowly draining stamina until it’s depleted. While it may not sound dangerous, it can be. It all depends on whats around a survivor(s) when they are getting swarmed, potentially making escape impossible.

The Insect Swarms are vulnerable to incendiary (fire) weapons and ammo. Torches will be a new survivor's best friend, while flamethrowers will prove more effective when dealing with large crowds.

Bug Repellent works really well against Insect Swarms, but can get costly over long periods of time.

Another option, is to light a camp fire. They randomly die after being near a camp fire after 1–2 minutes.