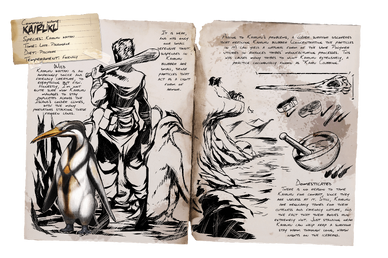 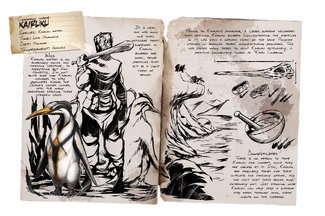 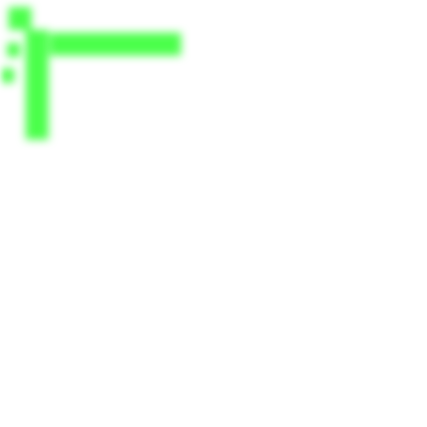 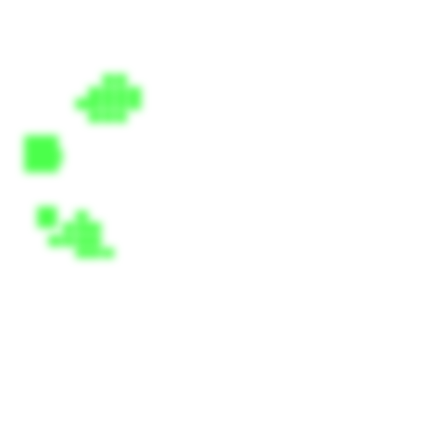 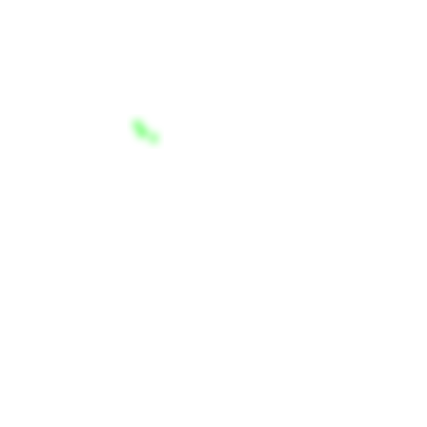 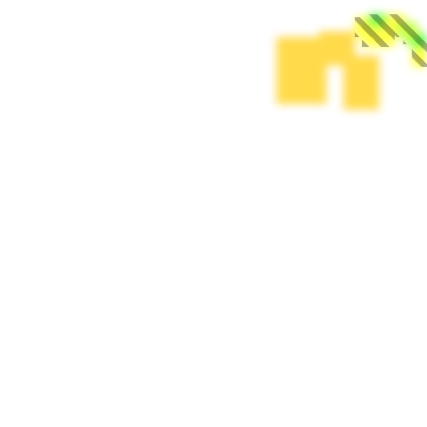 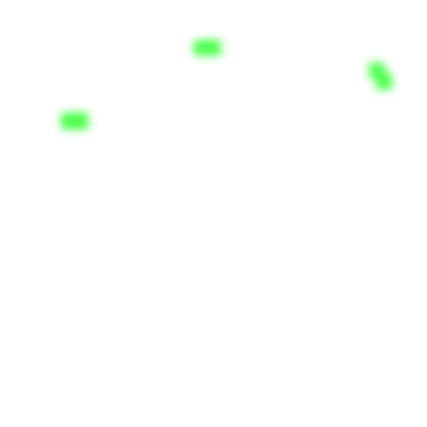 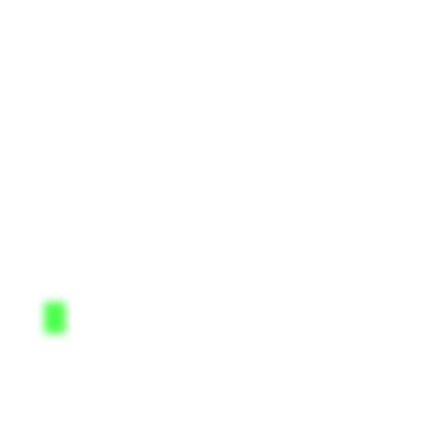 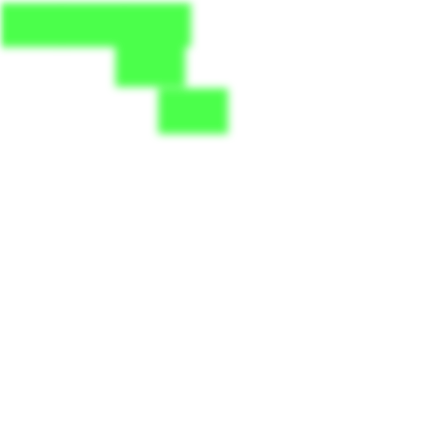 The Kairuku (Ky-roo-koo) is one of the Creatures in ARK: Survival Evolved.

Kairuku waitaki is an amazingly docile and friendly creature, to everything but fish. Honestly, I'm not quite sure how Kairuku manages to stay populated across the Island's colder climes, with the many predators stalking these frozen lands. It is weak, and has only one small defensive trait: suspended in Kairuku blubber are small, dense particles that act as a light form of armor. Adding to Kairuku's problems, a clever survivor discovered that refining Kairuku blubber (concentrating the particles in it) can yield a natural form of the same Polymer utilized in advanced tribes' manufacturing processes. This has caused many tribes to hunt Kairuku extensively, a practice colloquially known as "Kairu Clubbing."

There is no reason to tame Kairuku for combat, since they are useless at it. Still, Kairuku are regularly tamed for their cuteness and friendly nature, and the fact that their bodies run extremely hot. Just standing near Kairuku can help keep a survivor stay warm through long, harsh nights on the icebergs.

The Kairuku can be found on the mainland of the northwestern part of the island, or swimming in the waters surrounding them. They are sparse throughout the eastern shores of the island, often being hunted by dilos. They are passive creatures that will not attack anything. If they are attacked, they will attempt to flee. They can often be seen in small colonies consisting of individuals of various ages.

Resembles a typical penguin in all aspects save for their long, pointed beak and wood stork-like head scales. Although clumsy and sluggish on land, they are excellent swimmers.

This section displays the Kairuku's natural colors and regions. For demonstration, the regions below are colored red over an albino Kairuku. The colored squares shown underneath each region's description are the colors that the Kairuku will randomly spawn with to provide an overall range of its natural color scheme. Hover your cursor over a color to display its name and ID.

Region 0:
Back and Markings

The younger the Kairuku is, the more prime meat (0-6) and Organic Polymer it drops. Using a Wooden Club will also increase the yield of Organic Polymer.

The Kairuku has low health and high torpor, making it very difficult to knock one unconscious without killing it. An engram-quality bow or a Longneck Rifle with Tranquilizer Darts are recommended, as the former deals damage in smaller increments, allowing for easier control, and the latter deals low damage and high torpor.
Once attacked, all Kairuku in the area will attempt to flee, but their slow speed makes it easy to keep up with them so long as they do not reach the water.

This section describes how to fight against the Kairuku.

Kairukus are harmless creatures that can be easily killed by any player. They provide great amounts of material for a small fight, so attacking them can be very beneficial to a player of any level.

Since it is incapable of fighting back, any battle is purely one-sided in favor of the player. It is possible to take a Kairuku down to tame using tranq arrows, however, the guaranteed way to knock one out is with tranquilizer darts shot from a longneck. Do not try to knock out a Kairuku with another dinosaur for the Kairuku will die very quickly.

Kairukus can be easily killed with bare hands. Anything that does greater damage will simply make the process faster. Often, simply walking over them with a mount that applies crush damage(Rex, Spino, Giga, Bronto, etc.) will kill them, sending their bodies rolling to the side.

Fighting Kairukus is not dangerous as they cannot possibly hurt the player. However, due to the cold climate in the Snow Biome, it is recommended to wear Fur Gear while fighting them. Also make sure to not chase them into bigger dinosaurs that are dangerous, like Sabertooths or a pack of Direwolves. Its biggest threat however is the fact that if you kill it you have to live with the soul crushing guilt of having done so.

Kairukus are slow, have low health and don't fight back.

For information pertaining specifically to the real-world Kairuku, see the relevant Wikipedia article.