This article is about Lootcrate (Genesis), not to be confused with 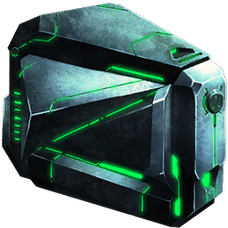 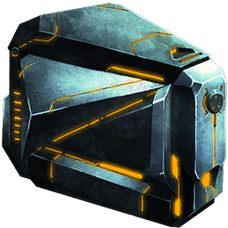 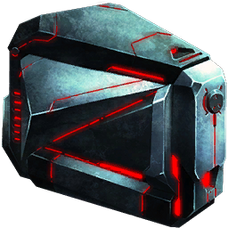 The Lootcrate is an Item in the Genesis: Part 1 & 2 DLCs. It can be purchased from HLN-A using hard-earned Hexagons received from the many Missions found in the Genesis Simulation, and opened to obtain various, potentially useful Items.

The Lootcrates are split into three tiers of quality: