This article is about Managarmr, not to be confused with 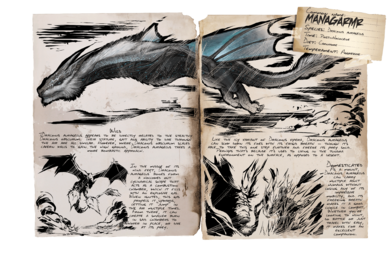 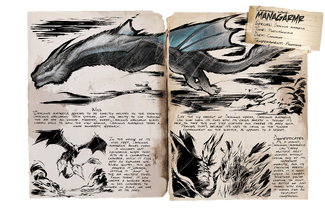 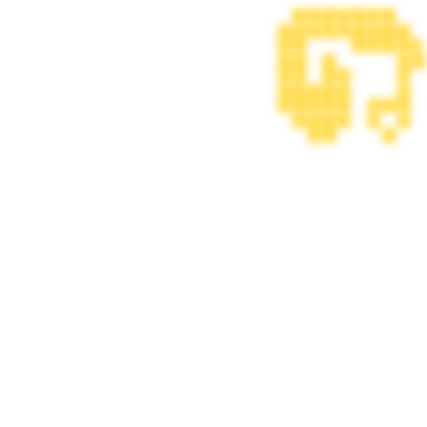 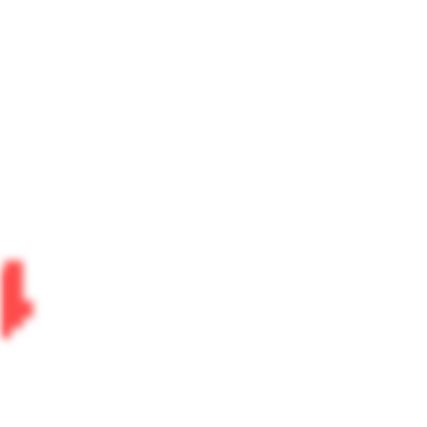 The Managarmr (MAN-uh-garm-er; sometimes referred to simply as Mana, or Managarm) is one of the Creatures in ARK: Survival Evolved's Extinction expansion.

In the middle of its hind feet, Draconis auragelus' bones form a hollowed out cylindrical shape that acts as a combustion chamber, which it fills with an explosive gas. When ignited, this gas propels it upwards, letting it "jump" in the air multiple times. From there, it can create a smaller burn in said chambers to hover in place, or dive at its prey.

Like the icy variant of Draconis vipera, Draconis auragelus can slow down its foes with its frigid breath - though it's able to take this one step further and freeze its prey solid. Perhaps that's because it's used to living in the tundra environment on the surface, as opposed to a desert.

As a mount, Draconis auragelus can carry multiple adult humans without losing any of its impressive mobility, and its freezing breath makes it a good choice in combat. Whether you're looking to hunt, do battle or just travel with ease, it makes for an excellent companion.

The Managarmr appears to be a long, winged,almost Wyvern-like creature with an iridescent scaly hide. It has a furry, light-colored face similar a feline or canine with bone on top that starts from the top of the nose, going up over the forehead and splitting into a V just above the eyes. The V shape extends into furry ears which look like horns. Its forelegs are like a bat's, ending with a claw and having wings starting from the claw going up to its elbow. The hind legs end in clawed paws. The wings are always a luminescent blue, a color repeated in the pads of the hind paws which appear to be its method of propulsion. The underside of its body and long, skinny neck is overrun with tendrils of black element, with luminescent blue in between the tendrils. Its long, skinny tail is capped off with a bundle of insulating fur. Babys are very small with very small ear/horns. Juvenile manas when around 45% are very tall with small ear/horns and short tail. Adolescents are tall and long.

Managarmrs are a bit special regarding their behaviour as a baby. Care must be taken to avoid losing newborn babies as they have a tendency of jetting out and away instead of dropping from the mother like other babies. By nature, they are hyperactive and jump around while following the player. However, while they are a baby, there is a "Training" option in their radial menu. Using this the baby, juvenile or adolescent Managarmrs walk more calmly after you. Training also reduces the imprint timer by a random amount of time. If set to aggressive, young Managarmr will jump around sporadically, making them harder to manage. Adult Managarmrs jump around less frequently when attacking enemies.

This section describes how to fight against the Managarmr.

An alternative strategy is to take a Rock Drake, preferably with some health, and have the Managarmr dive into it. After a few tries, the Managarmr will get stuck on top of the Rock Drake's head. You can then knock the Managarmr out from the back of your Rock Drake.[2] You cannot move the Rock Drake or dismount from it as doing so will get the Managarmr unstuck, so having some defense is a good idea. However, Rock Drakes are not present in Extinction by default, requiring players to either transfer the Rock Drake from Aberration or use mods.