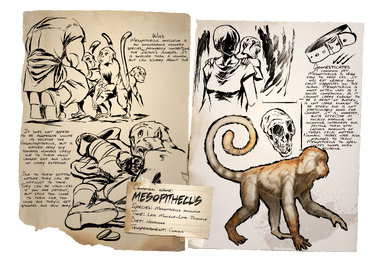 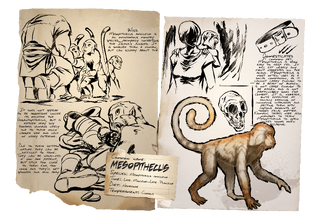 Human
Drag Weight
25
Carryable By
Immobilized By
Can Damage 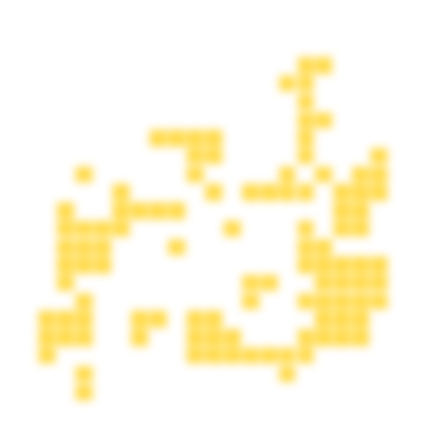 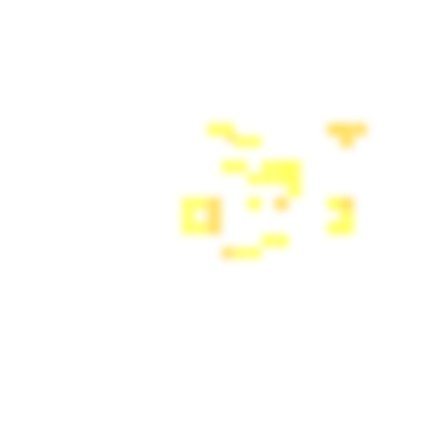 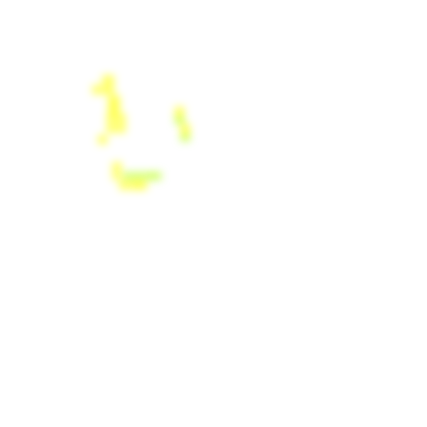 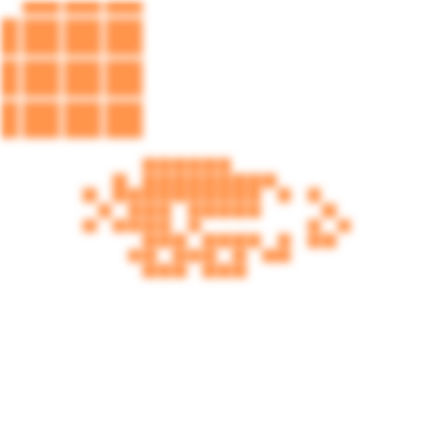 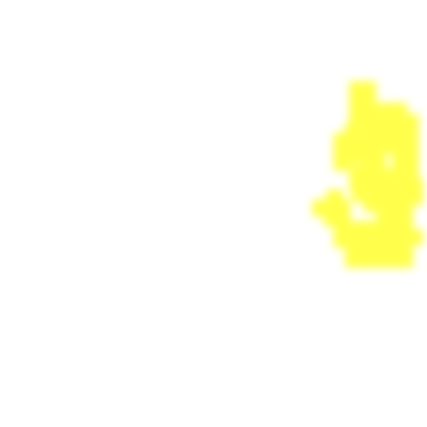 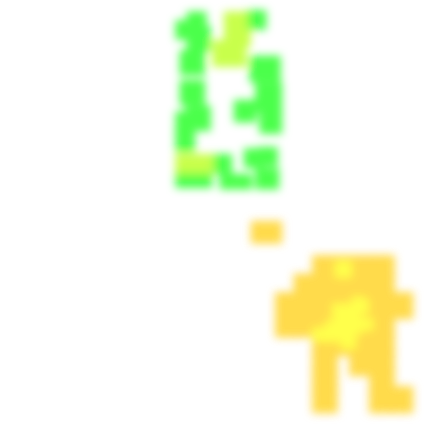 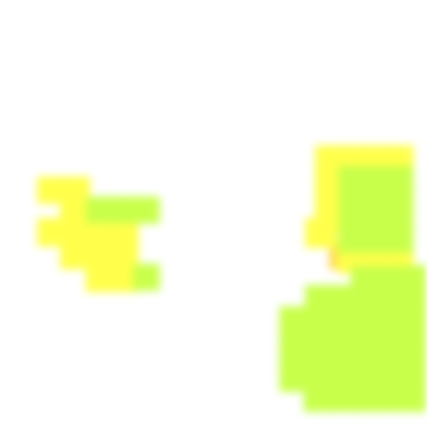 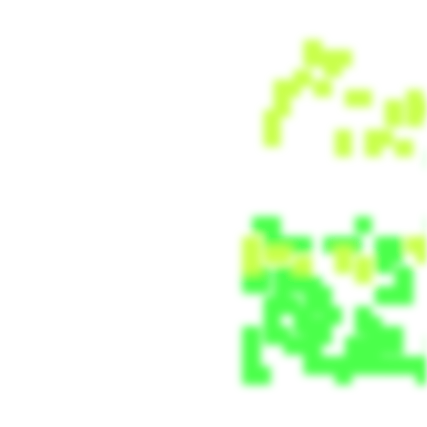 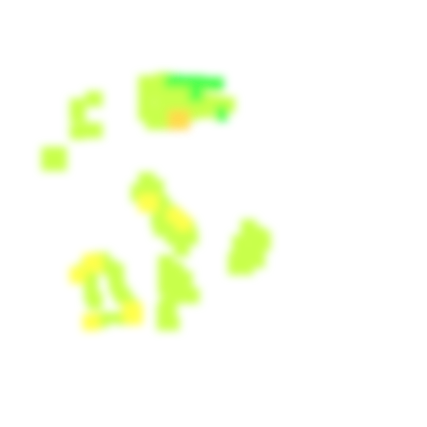 The Mesopithecus (mee-so-pith-eh-cus) is one of the creatures in ARK: Survival Evolved.

Mesopithecus amicufur is an omnivorous monkey species, primarily inhabiting the Island's jungles. It is smaller than a human, but can scurry about the same speed. It does not appear to be aggressive unlike its relative the Gigantopithecus, but is rather very shy towards humans likely due to their much larger size and lack of hairy exterior. Due to their skittish nature they can be difficult to tame. They can be hand-fed if you are patient, but stick too close to them for too long and they'll get spooked and run away.

A common pet, Mesopithecus is very easy to keep fed. It will eat nearly any fruit harvested on the island. Mesopithecus is most often used as a social companion, as it cannot carry enough to be a beast of burden, is not large enough to be ridden and is not particularly good for combat. It is, however, quite effective at vocally warning of incoming intruders and pelting them with copious amounts of tossed fecal matter. Nomadic tribes have also managed to teach Mesopithecus to open locked doors when pillaging.

The Mesopithecus is able to travel perched on your shoulder, and able to screech to warn of incoming danger, just like the dossier image implies. When fighting, it throws feces at its enemy. These feces appear to apply a slow and damage over time effect to other animals. Mesopithecus will still throw feces at animals even if it is perched on your shoulder, especially if set to 'attack your target.' It is also possible to have them throw feces at an enemy from your shoulder while you are riding another mount.
Wild Mesopithecus can usually be found wandering the forests, beaches, and plains of the island. Their small size and distinctive call makes them easier to hear than see.

The Mesopithecus looks somewhat similar to the modern Squirrel Monkey, but with a more ape-like face. They are very small and walk on all fours and come in varying shades of beige and brown, which can make them hard to spot. Usually players find them through their distinct noises, which sound similar to that of a stereotypical monkey.

This section displays the Mesopithecus's natural colors and regions. For demonstration, the regions below are colored red over an albino Mesopithecus. The colored squares shown underneath each region's description are the colors that the Mesopithecus will randomly spawn with to provide an overall range of its natural color scheme. Hover your cursor over a color to display its name and ID.

Mesopithecus is tamed non-violently, rather than through the usual methods. Put the food you wish to feed it with in the far-right slot of your hotbar. Then, approach Mesopithecus and press the use key (default:E) to feed it when the button prompt appears. Do not get any closer than necessary for the prompt to appear, or Mesopithecus will get scared and run away. (It helps to crouch, and to a lesser extent wear a Ghillie Suit.) If it runs, try to keep it in sight - they can get fairly far away and their small size makes them easy to lose—but avoid chasing after it or it will continue to run. If your soon to be new best friend becomes spooked, it is recommended to get on a flying mount and take off. The monkey will no longer become startled by you (as once it has become spooked it will continue to be if the survivor is within a rather large range of said monkey). Be mindful of its health bar whilst taming, every time the Mesopithecus becomes startled it will lose a small fraction of its health, scare it too many times and it will die.Also be aware of any water near by, as Mesopithecus tend to drown if they run into the water. On PS4 (not confirmed on other platforms), if your mesopithecus runs into the water most of the time you can literally punch the monkey in the direction of the shore. Most of the time the mesopithecus will come out of the water calm and ready to be tamed.

Crouching and following the monkey will making taming much easier. With berries one must try to follow the Mesopithecus as far away as possible while still seeing the "wait till it is hungry again text" as Mesopithecus will starve to death/lose taming effectiveness very quickly with Mejoberries. It is HIGHLY recommended to use kibble.

An Argentavis or a Pteranodon can be used to pick it up and put it in a box, but this can sometimes cause the Mesopithecus to become permanently startled and therefore untameable. Rendering it unconscious resets this. Sometimes a taming box is not needed, just a high cliff area. When the mesopithecus is dropped from a high altitude it will land and become calm.

If too much time is spent between feedings then the taming bar will decrease slowly, so Kibble is more effective and allows you to make up for progress lost while defending against predators or trying to find the creature after it has run away.

Can be mounted on the player's shoulder by picking it up when prompted ("Use" key, default E), and thrown off by double tapping "mount's inventory" key (default F).

This section describes how to fight against the Mesopithecus.

There are only a few reasons to kill them: Their small amount of hide and meat. Killing low level/drab individuals to encourage high level and/or event colored Mesopithecus to spawn. Their constant noises, can become annoying.

As there is no reason to kill them, and they cannot harm the player, no strategy exists to fight one. To kill one, any method known to the player will suffice.

Any weapon can kill a Mesopithecus, even the player's own two hands.

A Mesopithecus isn't dangerous directly, but because of the fast rate it flees at, a pursuing survivor might be inadvertently lead into a dangerous area. Because of their small size and low stature, a Mesopithecus can easily walk into low lying bushes undetected, which can be an annoyance.

With little health, Mesopithecus are often killed accidentally. Even land mounts that deal crush damage can send an unwary Mesopithecus flying into oblivion and collecting berries en masse with a Bronto can result in slaughter of whole groups of them.

For information pertaining specifically to the real-world Mesopithecus, see the relevant Wikipedia article.