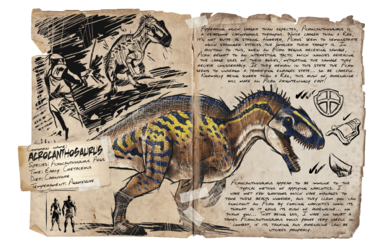 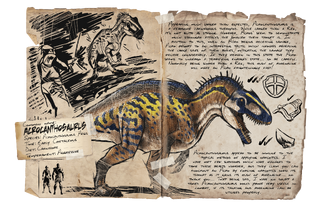 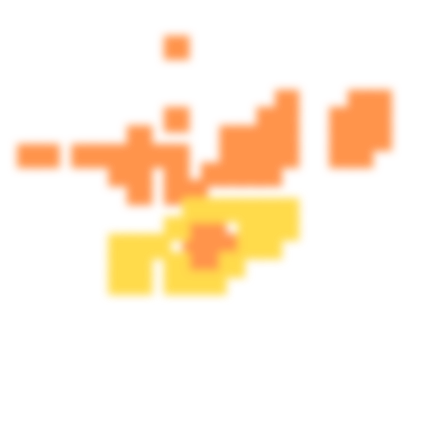 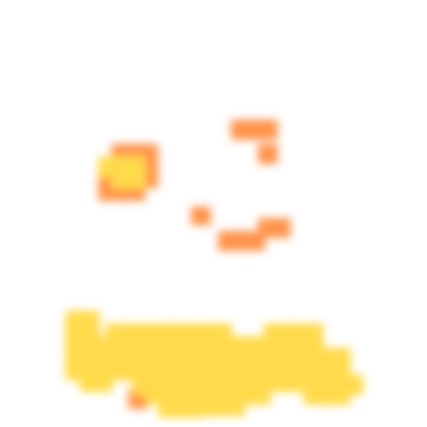 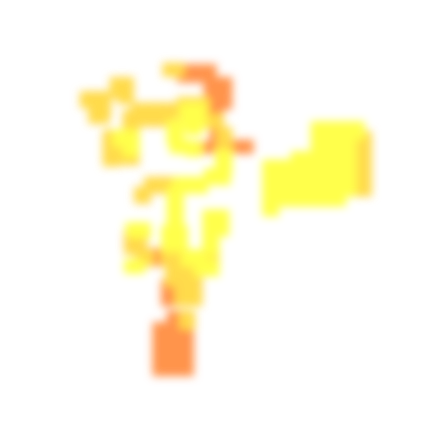 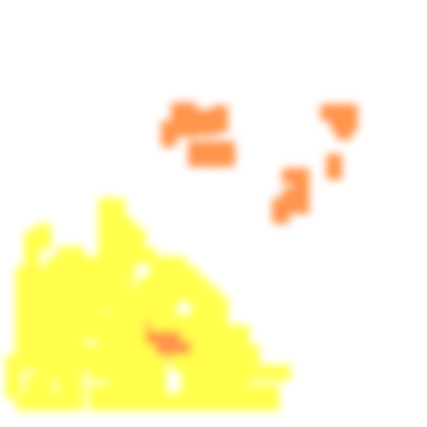 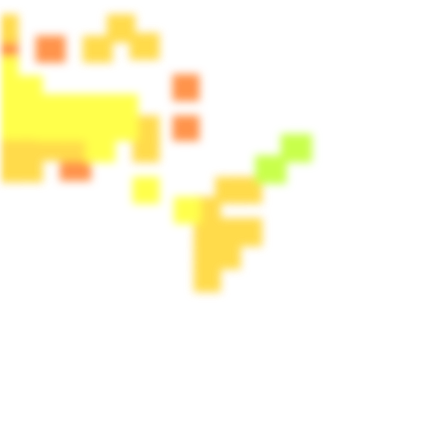 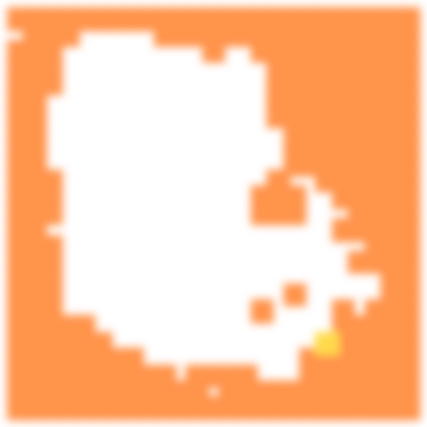 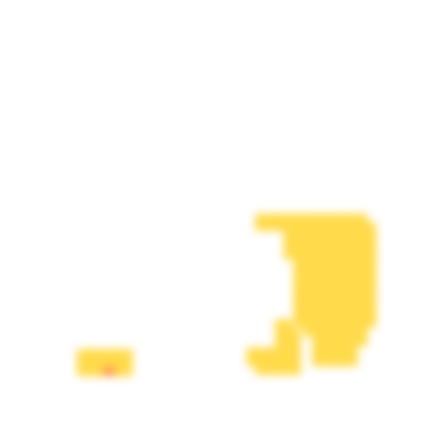 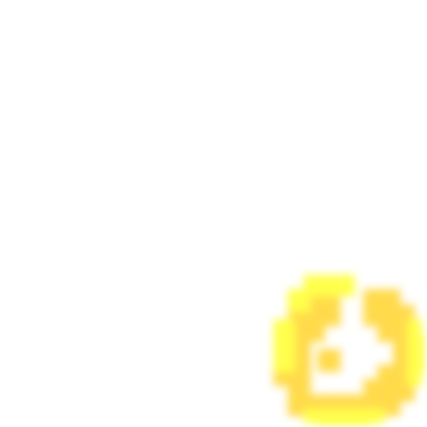 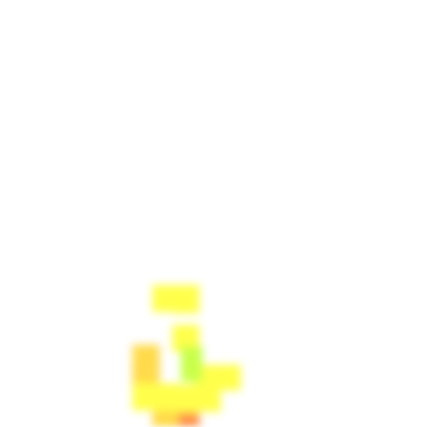 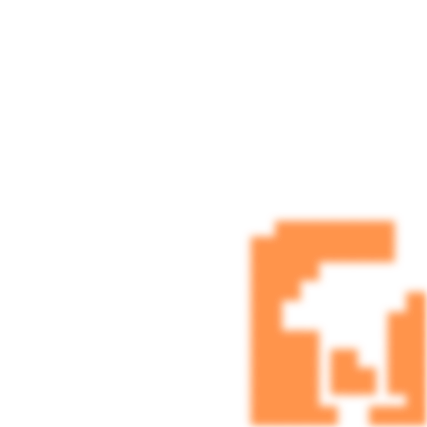 The Acrocanthosaurus or simply Acro is a dinosaur in ARK Additions.

Appearing much larger than expected, Acrocanthosaurus is a fearsome carnivorous theropod. While larger than a Rex, it's not quite as strong. However, Acros' seem to demonstrate much stronger attacks the smaller their target is. In addition to this, when an Acro begins receiving damage, Acro resort to an interesting tactic which involves revealing the larger sides of their bodies, mitigating the damage they receive considerably. If they remain in this state the Acro seems to undergo a terrifying enraged state... so be careful. Normally being slower than a Rex, this rush of adrenaline will make an Acro frighteningly fast!

Acrocanthosaurus appear to be immune to the typical method of applying narcotics. I have met few survivors which have managed to tame these beasts however, and they claim that you can knockout an Acro by forcing narcotics down its throat as it gains its rush of adrenaline... no thank you... That being said, I have no doubt a tamed Acrocanthosaurus would prove very useful in combat, if its tanking and adrenaline can be utilized properly.

The Acrocanthosaurus can be found on The Island, The Center, Scorched Earth, Ragnarok, Extinction, Valguero, Genesis: Part 1, or Crystal Isles attacking anything in sight. When attacked, the Acrocanthosaurus may position itself into a shield stance, where it will then tank damage. If it takes enough damage (35% of its

Health, which is calculated before the tanking modifier), the Acrocanthosaurus will roar in frustration, granting it the Adrenaline! buff, which will allow it to attack faster and do more damage.

Allosaurus. It lumbers over the

Spino and has a high spine which it uses for defense.

This section describes how to fight against the Acrocanthosaurus.

The Acrocanthosaurus can be a formidable opponent in battle, as it possesses a shield stance as well as the Adrenaline! buff and can easily kill survivors that aren't prepared to fight one. It is advised to fight one mounted, rather than on foot.

Fighting an Acrocanthosaurus with a creature that is of similar or larger drag weight than it will ensure that the creature takes minimal damage. It is also important to note that an Acrocanthosaurus can outrun a survivor while out of shield stance. If necessary, the survivor can inflict enough damage (10% of its

Health) in order to enable its shield stance, at which point they can escape.

If an Acrocanthosaurus successfully activates its adrenaline without being killed, it becomes a force to be reckoned with, doing almost double its original

Fighting the Acrocanthosaurus with a strong creature that has higher drag weight will make the process of killing one much easier. When a wild or riderless Acrocanthosaurus enters shield stance, the survivor can stop attacking in order to get it to exit the stance and prevent it from being able to activating its adrenaline.

Since the Acrocanthosaurus is immune to ranged tranquilizers, the only way to render one unconscious is by feeding it

Bio Toxin whenever it roars in frustration. Place the

Tank - While in its shield stance, Acrocanthosaurus will be able to tank damage. While it is taking damage in this state, it will build up its adrenaline. Once this is full, it receives a 35 second buff which regenerates 0.2%

Health per second, and a boost to

Alpha Hunter - Acrocanthosaurus can take the hits of

Alpha creatures when utilizing its shield stance and can easily kill lower level ones. However, Acrocanthosaurus are at risk when facing higher level

Alpha Rexes and should be leveled in

Bullet Sponge - The shield stance is an efficient way to soak

Auto Turrets and other ranged attacks, as it transforms the Acrocanthosaurus a living shield for survivors and creatures, including the rider. The Acrocanthosaurus may also activate its adrenaline if it takes enough, which allows some time to back off and regain

Health or bring in other creatures. While in its shield stance, the Acrocanthosaurus is also able to damage

Metal-tier structures, which makes it incredibly useful in raids when leveled in

Melee Damage. This ability can prove to be critical in a boss battle, though the survivor should always have backup creatures. Acrocanthosaurus are incredibly effective against the

Broodmother in particular, as their immunity to

Torpidity means they aren't knocked unconscious during the fight, and the broodmother's attacks have the potential to quickly put it into adrenaline to allow you to deal increased damage. If attempting this strategy, well bred, mate boosted Acrocanthosaurus with good saddles should be used, along with Daedon to help heal the damage taken in order to enter adrenaline. The shield stance may mitigate some damage, but it isn't nearly as much of a reduction as a Megatherium's insect killer buff.

Golem Fighter - Since the shield bash of the Acrocanthosaurus can damage

Stone-tier structures, this particular attack faces no damage reduction when used against

Rock Elementals. This can prove particularly useful on Scorched Earth.

For information pertaining specifically to the real-world Acrocanthosaurus, see the relevant Wikipedia article.