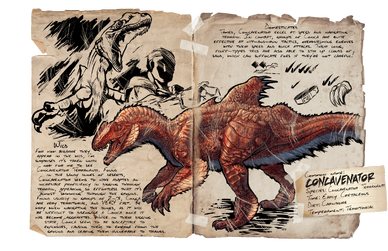 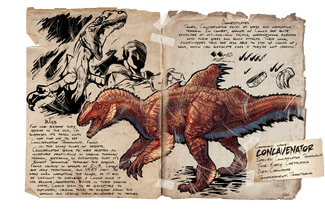 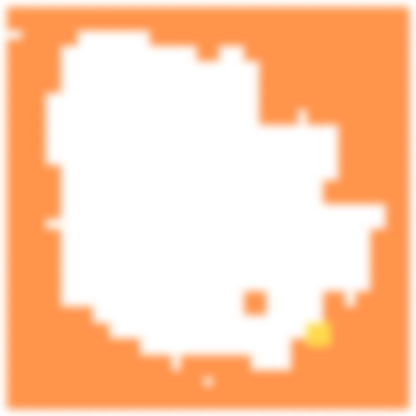 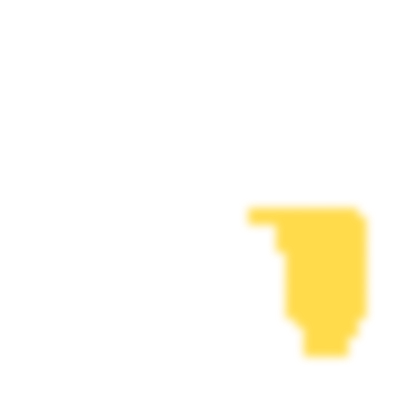 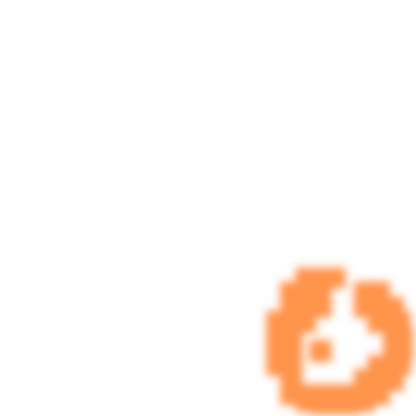 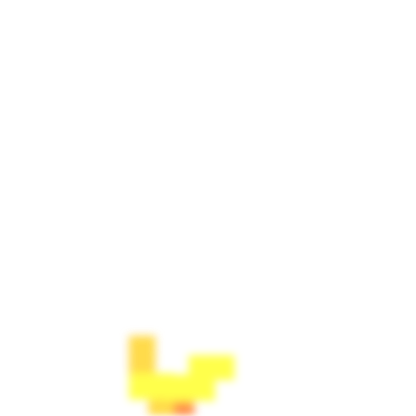 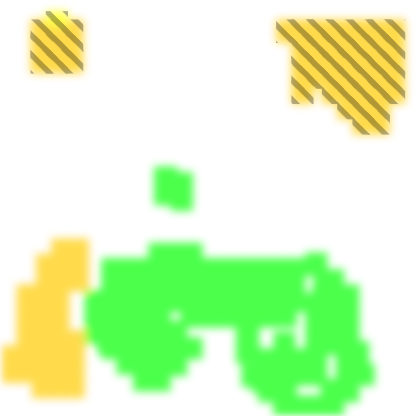 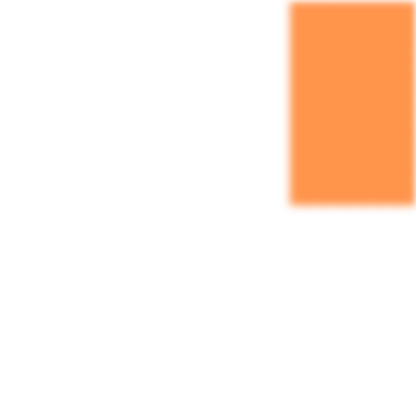 The Concavenator is a dinosaur in ARK Additions.

For how bizarre they appear in the wild, I'm surprised it's taken until now for me to see Concavenator Terrananti. Found in the sandy dunes of deserts, Concavenator seems to have adapted an incredible proficiency in digging through terrain, appearing so effortless that it's almost "swimming" through the ground. Found usually in groups of 2-3, Conca are very territorial, and VERY fast. Be wary when navigating the dunes, as it will be difficult to disengage a Conca once it has become aggravated. While in their digging state, Conca seems to be susceptible to explosives, causing them to emerge from the ground and leaving them vulnerable to tranqs.

Tamed, Concavenator excel at speed and navigating terrain. In combat, groups of Conca are quite effective at hit-and-run tactics, overwhelming enemies with their speed and quick attacks. Their long, fluff-tipped tails are also able to stir up clouds of sand, which can suffocate foes if they're not careful!

The Concavenator never strays far from the dunes of Scorched Earth, Ragnarok, Aberration, Extinction, Genesis: Part 1, and Crystal Isles. The Concavenator can dig into and swim through the ground.

The Concavenator also has a pack bonus and can stir up sand using its tail, which will inflict the Sandblasted debuff. it tends to employ a Hit and Run tactic when doing this.

Carnotaurus in size and smaller than

This section displays the Concavenator's natural colors and regions. For demonstration, the regions below are colored red over an albino Concavenator. The colored squares shown underneath each region's description are the colors that the Concavenator will randomly spawn with to provide an overall range of its natural color scheme. Hover your cursor over a color to display its name and ID.

This section describes how to fight against the Concavenator.

As for Settlements Auto Turrets prove the most effective.

It's Dust Cloud can potentially end a player and his/her mount, because it can drain certain stats of the creature and the player, like health, stamina, oxygen, as well as speed debuff and etc, but if the player is wearing 30x30px SCUBA Armor, the Dust Cloud is ineffective towards the player, but the creature takes the damage.

A Concavenator near a hoard of Tamed Dinos can severally injure or kill them due to it creating a line of Sand Clouds while the Dinos attempt to chase after it.

C4 Charges are able to knock the Concavenator out of the ground and out cold, you can either kill it while it is unconscious, or rather tame it instead.

Any Creatures lacking a Oxygen Stat such as

Torpidity, which may or may not knock it out.

Although the Concavenator can be knocked out utilizing normal means, inflicting

Torpidity using explosives is recommended, as the time the Concavenator spends out of the ground is minimal. Additionally, its

Torpidity declines rapidly, making the use of tranquilizers more likely to damage, and possibly even kill the Concavenator. Explosives such as

Torpidity, it is wise to detonate one

C4 Charge at a time, avoiding the risk of damaging it as it falls unconscious.

It is recommended to bring a fast creature like the Gallimimus or the Sabertooth, when at a distance from the creature chasing you, place a

C4 Charge when being chased by a Concavenator at a distance, and make sure you don't make it lose it's aggro, or else it will stop chasing you and leave you alone, when the creature is 5-15 meters away from the

C4 Charge, detonate it and the creature will be forced out of the ground and out cold.

It is recommended to use

Gas Mask, because the Concavenator will make Dust Clouds in the taming process, as said in the dangers section, and the dust clouds take away certain stats like, health, oxygen, as well as stamina and etc.

Subterranean Travel: Concavenator possesses the ability to swim through the ground, enabling it to travel with more speed and versatility.

Crowd Control: With the Concavenator's Sandblasted Debuff it excels at killing or severely injuring Several AI-Controlled Dinos at once with a Hit and Run Tactic any Player however will be smart enough to avoid the Dust Clouds.

For information pertaining specifically to the real-world Concavenator, see the relevant Wikipedia article.