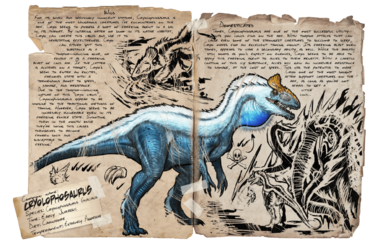 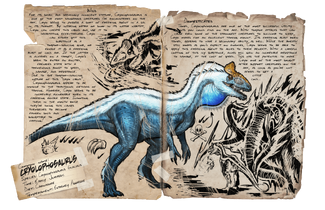 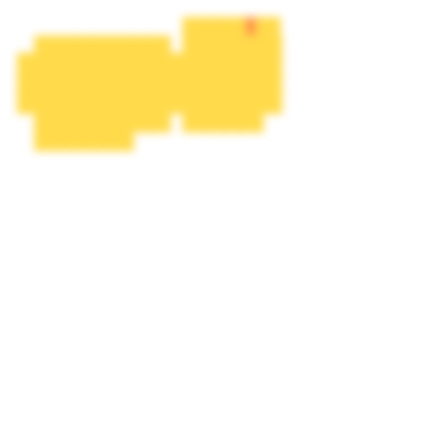 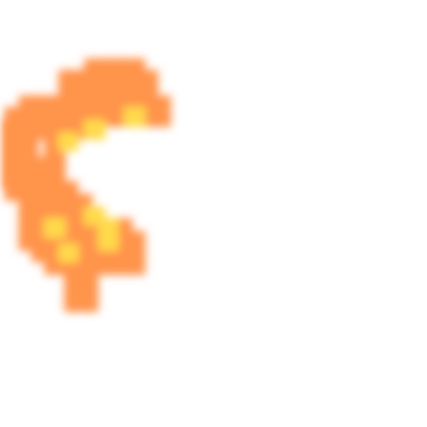 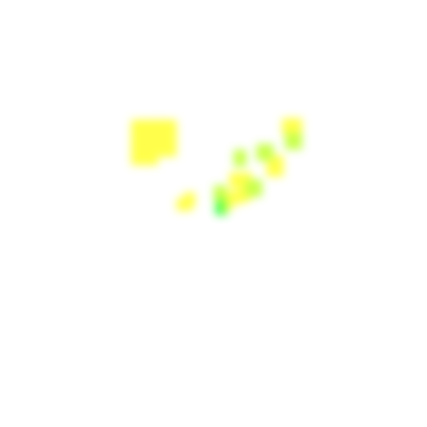 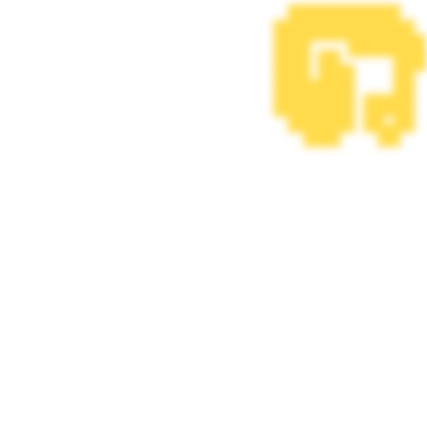 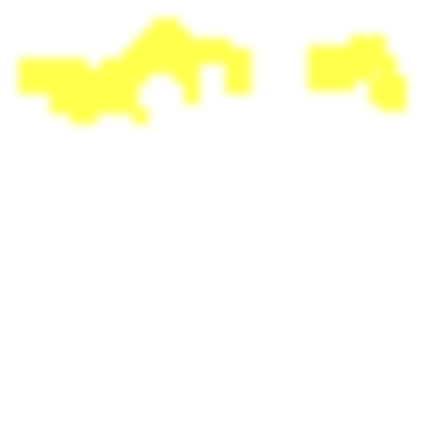 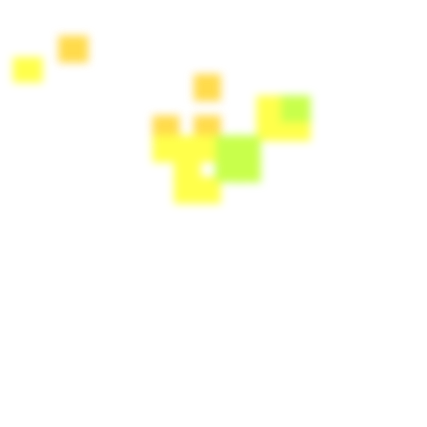 The Cryolophosaurus is a dinosaur in ARK Additions.

For its small and seemingly innocent stature, Cryolophosaurus is one of the most dangerous creatures I've encountered on the ARK. Cryo seems to possess a sort of freezing agent in a sac in its throat. By intaking water or snow in its native habitat, Cryo can create this liquid and use it to devastating effectiveness. Cryo can either spit this substance as a torpor-inducing glob, or exhale it as a freezing blast of cold air. If the latter is achieved on a target, Cryo's seem to enter an excited, frenzied state with a tremendous boost to speed, damage, and resistance. Due to the torpor-inducing nature of this "cryo liquid", Cryolophosaurus appear to be immune to the traditional methods of taming. However, Cryo seems to be incredibly vulnerable when in its freezing exhale state. Shooting them in the mouth while they're doing this causes themselves to become frozen solid and susceptible to feeding!

Tamed, Cryolophosaurus are one of the most successful utility mounts that you could find on the ARK. With torpor attacks that can cause even some of the strongest creatures to succumb to sleep, Cryo makes for an excellent taming mount. Its freezing blast when tamed, appears to have a secondary ability as well. While the breath still works as you'd expect on enemies, Cryo seems to be able to apply this freezing agent to allies to their benefit. With a careful coating of this icy substance, allies will gain an incredible resistance to damage, at the cost of speed. This has the potential to make Cryo one of the most sought after support creatures on the ARK, as long as you're not afraid to get a little cold...

Oxygen stat). It spits this liquid in order to induce

Torpidity or breathes it in order to freeze a target. Upon detecting a frozen or unconscious creature, the Cryolophosaurus will enter its Icebreaker state, receiving a boost to

The Cryolophosaurus has a crest on its head, white small feathers on it's body, and a glowing cyan sac containing the liquid. When it fills its Cryo Liquid meter, its sac becomes visibly larger. It's eyes are yellow and have rectangular shaped pupils.

This section describes how to fight against the Cryolophosaurus.

Utilizing structures or even

Bear Traps to slow a Cryolophosaurus down, one can then use ranged weapons to damage it.

Keeping your distance from a cryolophosaurus is a good way to stay safe while killing one, so using ranged weaponry to stay out of ice breath range is a good strategy, however you must still stay aware for its torpor inducing spit attack, which has a higher range.

When a survivor is frozen by a Cryolophosaurus, they are left vulnerable to

Direwolves, and other arctic threats. Additionally, the spit of the Cryolophosaurus can easily render one unconscious. The icebreaker buff that the cryolophosaurus gains after freezing you/knocking you unconscious also makes it hit considerably harder against fully frozen or unconcious targets, making a vulnerable situation even more vulnerable.

The Cryolophosaurus has a lower drag weight compared to other creatures, making it susceptible to the

Domination Rex pin. Also, it is relatively "squishy" in that it only has an average amount of health, meaning a high damage tame like a well levelled rex can make short work of wild individuals.

Transporting the Cryolophosaurus to a taming pen will aid in the process, as the snow biome has many dangerous creatures that could interrupt your tame. However, if damaged, a Cryolophosaurus will not lose taming effectiveness or progress.

Armorsmith - When tamed, the Cryolophosaurus's frost breath doubles as a protective layer for allied creatures. When frozen, the creature receives the Ice Armor buff, giving it a tremendous resistance to damage at the cost of

Ice Cave Mount - Cryolophosaurus excel in clearing the infamously dangerous ice cave on The Island. Not only do they have near infinite ammo thanks to easy access to snow wherever you may be, but they also don't draw aggression from buried purlovia. However, it is important to note that while buried purlovia will not attack, if you attack unburied purlovia when they are near buried ones, they may spring out from the ground and knock you off the saddle. Furthermore, Cryolophosaurus are unable to use their signature freezing breath when being knocked back, so it is by no means a solo mount, bring some friends!

For information pertaining specifically to the real-world Cryolophosaurus, see the relevant Wikipedia article.