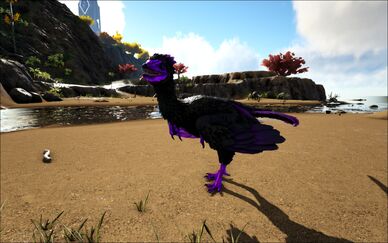 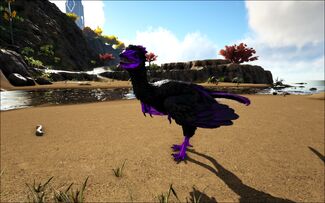 The third creature in the progression to Evolved (Feathered) Darkstar. You will need

Raw Prime Meat to grow EvoFuel and also need the other items, listed below, to be able to evolve to the next stage. 1 EvoFuel takes 600 seconds to craft (.Ini configurable crafting speed) and it will autocraft EvoFuel as long as you have