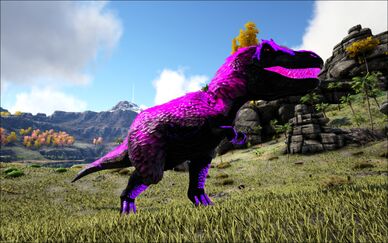 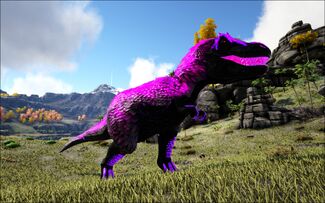 The penultimate creature in the progression to Evolved (Feathered) Darkstar. You will need