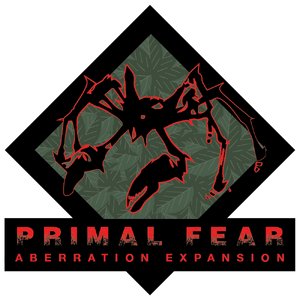 99% of the default Aberration taming methods intact. This mod ONLY changes to that is that

Rock Drakes are now tamable by the knock-out method. It is possible untamable vanilla versions are spawned by the map. This does not replace those. Simply adds to them.

This does NOT spawn Aberrant versions of Primal Fear creatures. Those ONLY spawn on Aberration maps, using the base mod of Primal Fear.

The following creatures would be affected by this expansion on maps that do not have Aberration spawn containers.