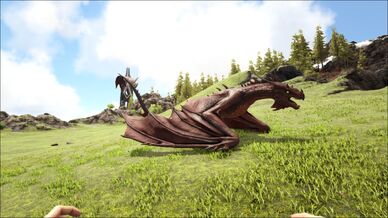 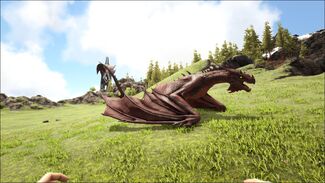 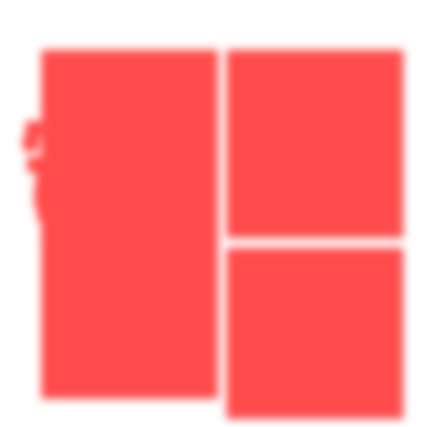 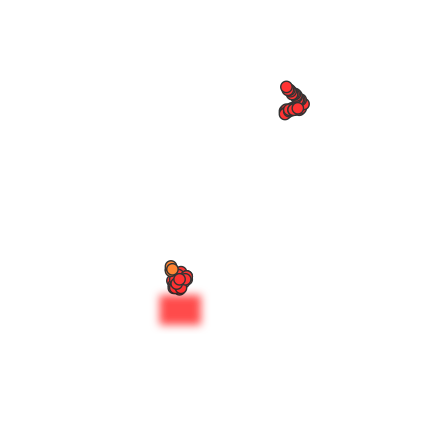 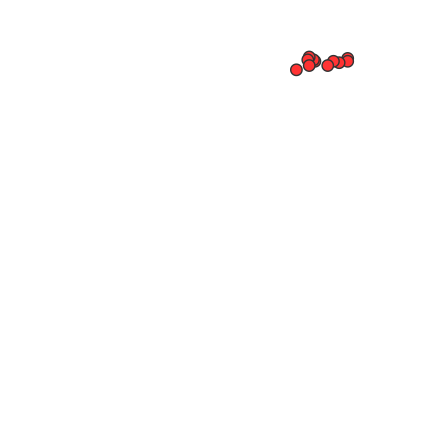 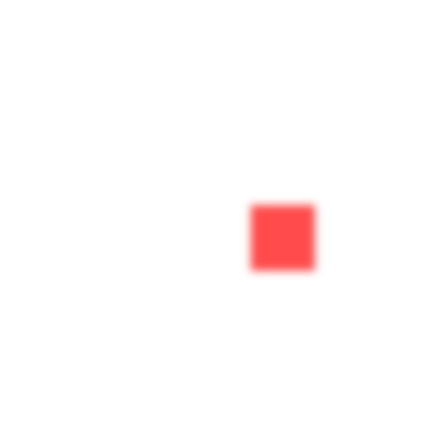 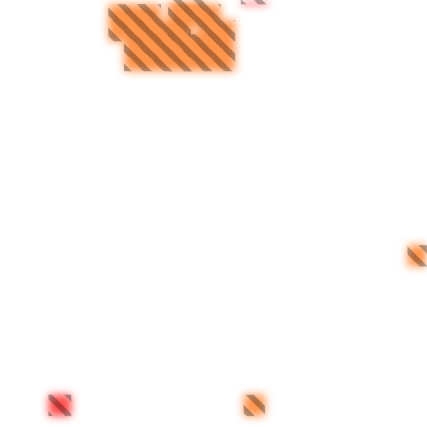 WARNING: Corrupting is a one way street. Once corrupted, you can not uncorrupt your dino! Before corrupting, remove saddle and empty inventory of all items you wish to keep as they will get deleted.

In addition to regular drops upon death you also get

. These are important as you need to feed one

to your corrupted creature every hour or it goes wild killing everything.

Corrupted creatures can not be bred.

To ride use the same saddle as the un-corrupted variant.