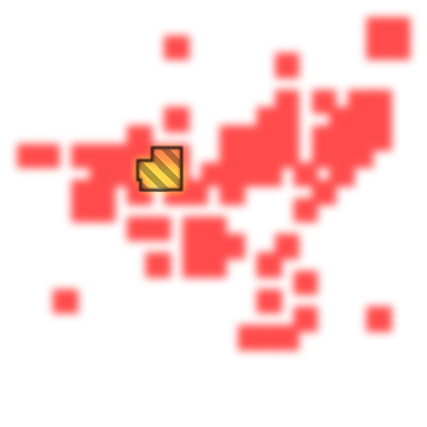 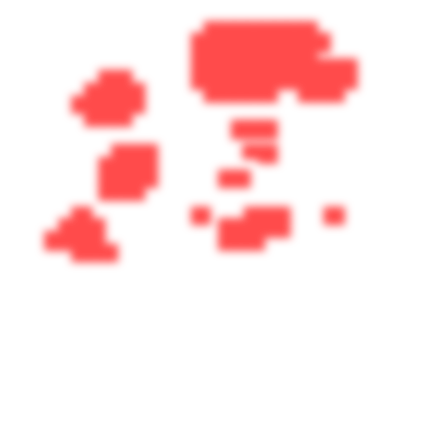 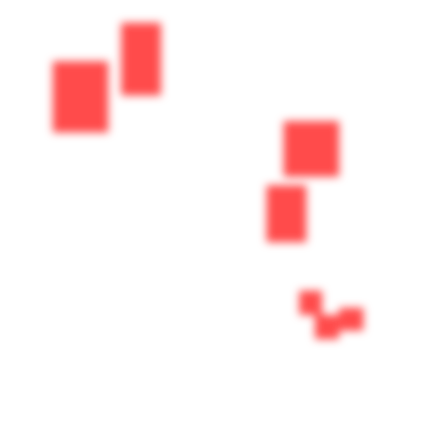 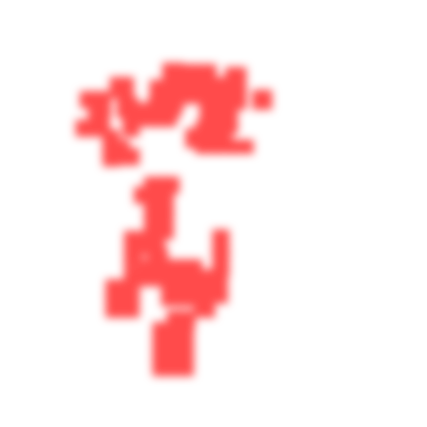 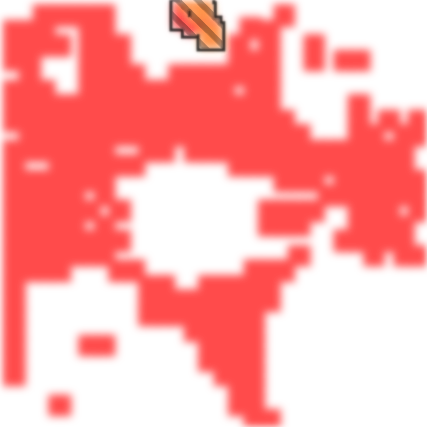 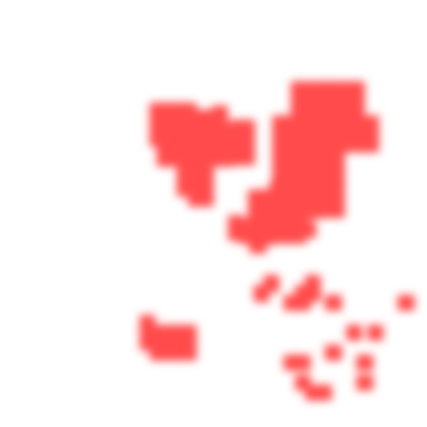 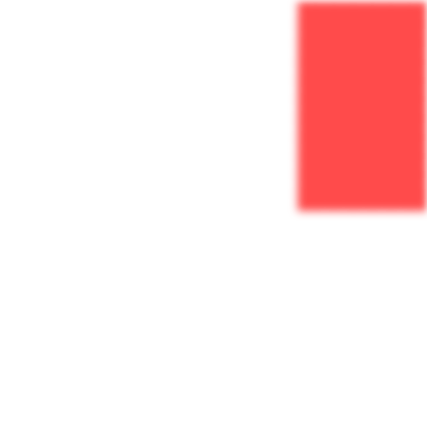 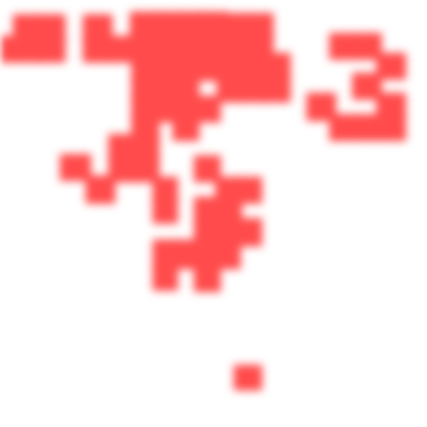 This section displays the Celestial Rex's natural colors and regions. For demonstration, the regions below are colored red over an albino Celestial Rex. The colored squares shown underneath each region's description are the colors that the Celestial Rex will randomly spawn with to provide an overall range of its natural color scheme. Hover your cursor over a color to display its name and ID.