The Demonic Reaper Empress is a Tier 3 boss in the mod Primal Fear. 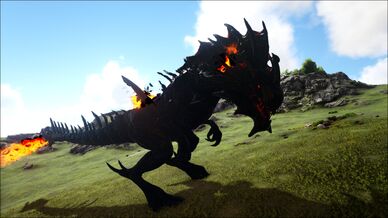 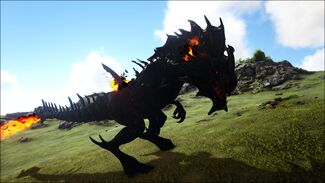 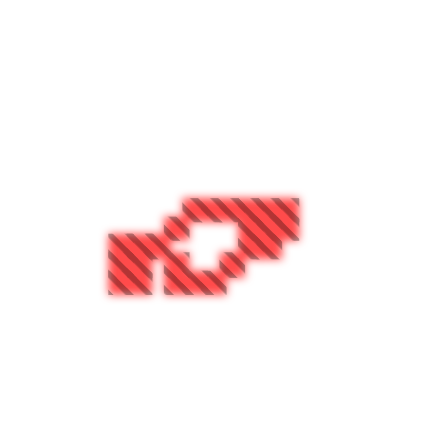 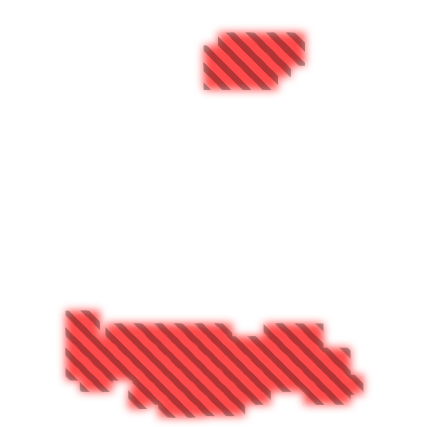 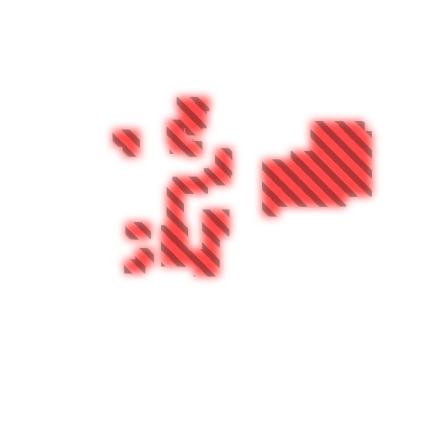 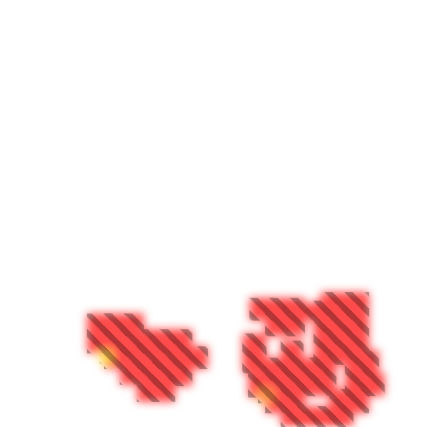 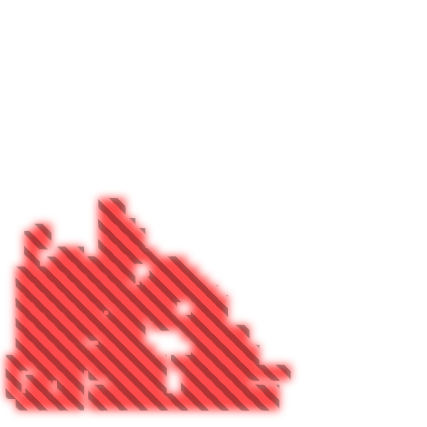 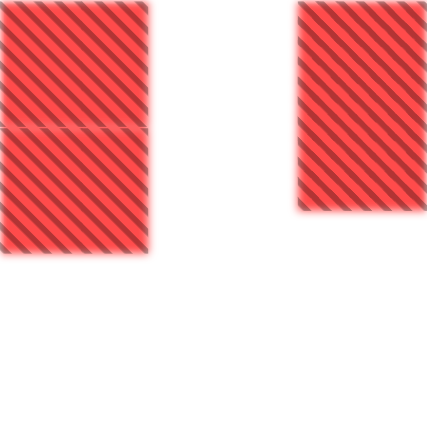 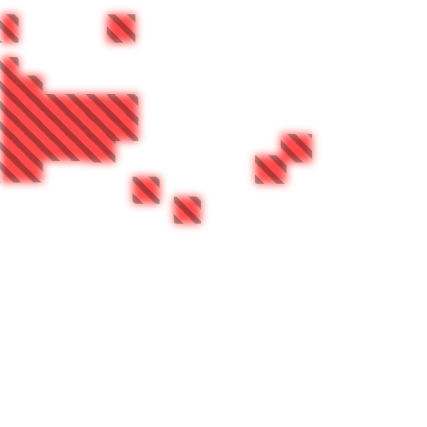 She can be foun d in the wild, or summoned using the

The Empress is one of the hardest bosses wandering in the wild. As with all Reapers, a source of chargelight is strongly advised. The most recommended strategy is to rush her with a pack of

to take advantage of their pack buff and mate boosting.

Celestials are no longer recommended as she has a buff that will disable all Celestial power ups.

Using multiple Tek Gigas, without a rider, is another good plan. They don't take any burn damage, and can tank her attacks very well when loaded out with health, damage reduction, and force-field mods. Additionally, they will inflict the metal gash bleed effect on her, doing % damage over time.

The Empress is unable to burrow in deep water, she just floats to the surface.

The tameable version is obtained after killing the summoned or wild Empress.

One easy way to tame it is to summon the tameable version in the ocean where it can't burrow and shoot an Origin Tranq bullet while flying above on a Griffin.

If fighting it on solid ground and it burrows and falls unconscious, it will stay burrowed, however you will be able to access it above where it falls. A name plate will show by the taming tracker icon.

. Any players near her upon defeat will be directly given a