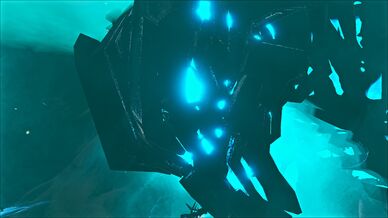 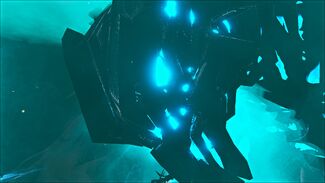 Pikkon's Revenge is the end game boss for Primal Fear, you beat him, you have conquered Primal Fear. That said, it is not an easy task. Not found in the wild this Tier 7 boss is summoned by the player in a location of your choosing. When battling Pikkon's Revenge one must be vigilant of his AOE attacks and his horde of Attack Drone minions that have a shield protecting themselves.