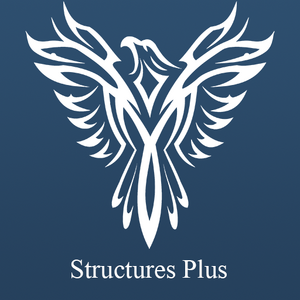 This tool adds 3 additional buttons and one number input box to the UI of everything with an inventory.[1] It is very useful in moving large quantities of items around i.e. grabbing metal from an Anklyo into an Industrial Forge. These tools will only grab resources from boxes, creatures, and crafting stations that are not in use.

The triangles are made from Wood,Stone,Adobe,Metal and Tek.There are three variants of triangles such as Roof,Foundation and ceiling

It became one of a few mods (although only a very restricted amount of items from Structures Plus were added to consoles) to make it onto console alongside Primitive Plus, The Center, Ragnarok, Valguero, and Crystal Isles