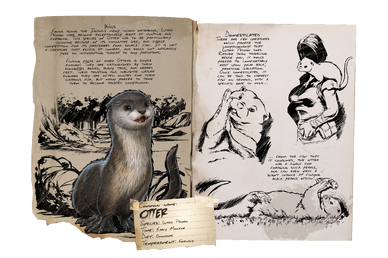 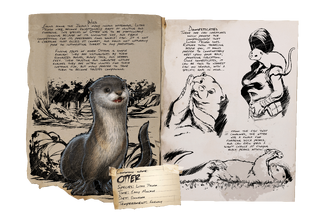 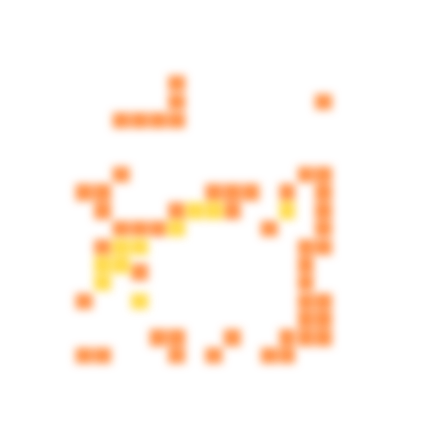 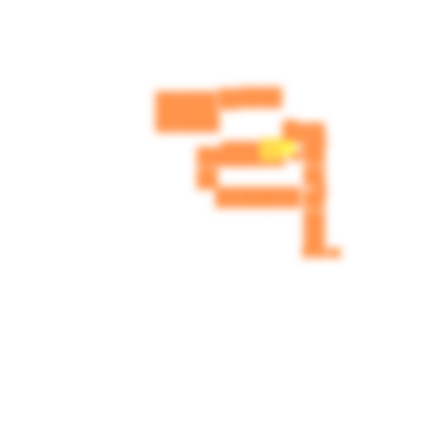 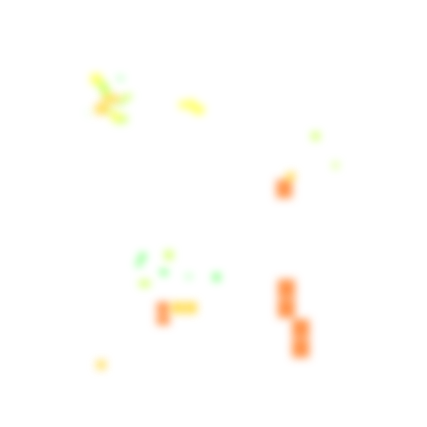 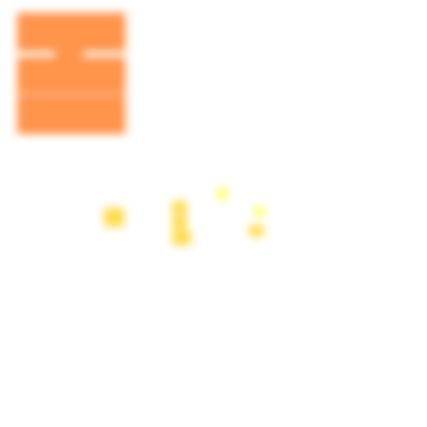 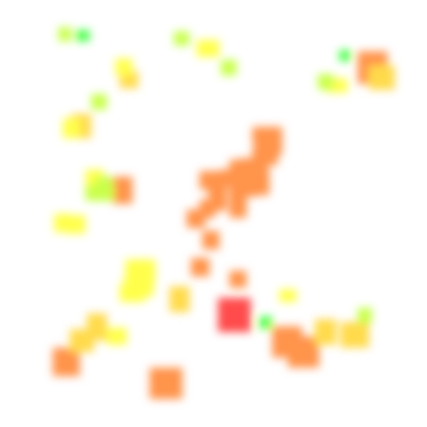 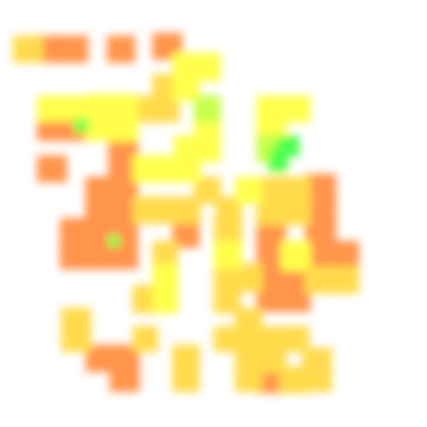 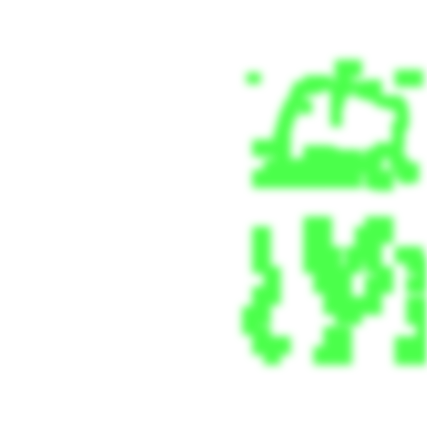 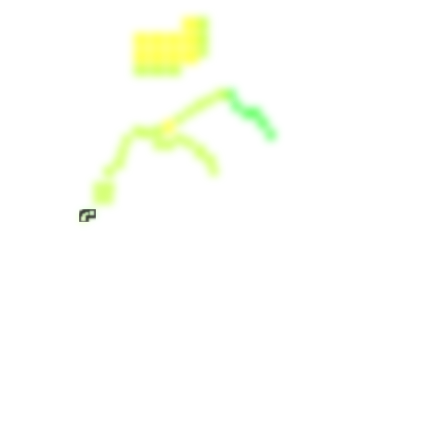 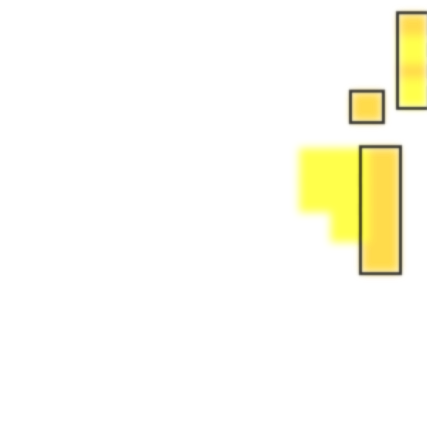 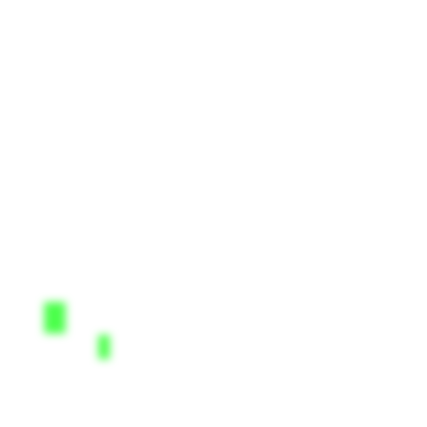 The Otter is one of the Creatures in ARK: Survival Evolved.

Found along the Island’s many inland waterways, Lutra Peloso have become exceptionally adept at hunting and foraging. This species of Otter has to be particularly cunning because of its diminutive size, and fierce competition for its preferred food source: fish. It is not a creature that excels at combat, and would not naturally pose an intimidating threat to any predators. Finding packs of river Otters is simple enough: They are distinguished by their elongated bodies, bushy tails, and webbed feet. Their trusting and inquisitive nature ensures they are often hunted for their lustrous fur, but many prefer to tame them to become trusted companions.

There are few creatures which provide the companionship that Lutra Peloso does. Rather than traveling beside you, it would prefer to comfortably rest on your back, providing insulation. Once domesticated, it can be told to harvest fish on demand, with a specific goal in mind from the fish that it consumes, the otter has a knack for foraging silica pearls, and can even yield a slight chance at finding black pearls within!

Otters spend most of their life in the water, darting rapidly around without wandering too far from their origin. They target fish, from which they can harvest raw fish, silica pearls. and black pearls. They can harvest meat from dead corpses too but, after taming, they only eat fish.

The otter is a very small animal, easily overlooked, and clearly resembling the modern otter. Their short, lustrous fur is brown, and when on land they move with a distinctive loping gait.

This section displays the Otter's natural colors and regions. For demonstration, the regions below are colored red over an albino Otter. The colored squares shown underneath each region's description are the colors that the Otter will randomly spawn with to provide an overall range of its natural color scheme. Hover your cursor over a color to display its name and ID.

The Otter is a friendly creature and will attempt to flee when attacked, so be ready for a small chase.

Because of its low health, even a

Spear can make quick work of an Otter.

The Otter poses essentially no dangers to even a low-level survivor, but its decent speed in water can quickly lead a survivor into a more dangerous area.

Very low HP, can be easily killed by

Piranhas or swarms of

The Otter is passively tamed in a manner similar to the

Hesperornis. Fish must be killed, and their corpses dragged to the Otter. While still holding the fish, press E,

to feed the fish to the Otter.

Larger fish, and fish killed by the

If having trouble relocating the Otter you can merely track it using your Taming List.

After being Tamed the Otter will only eat Fish Meat.

For information pertaining specifically to the real-world Otter, see the relevant Wikipedia article.