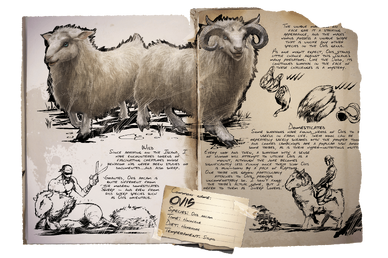 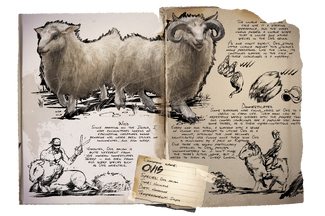 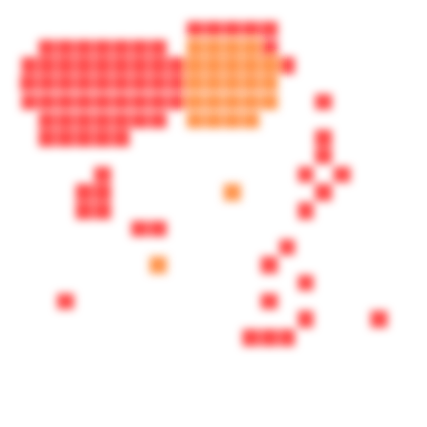 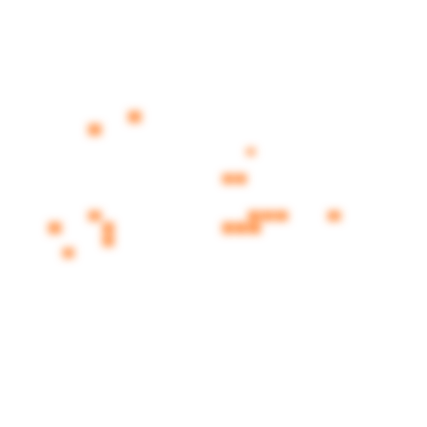 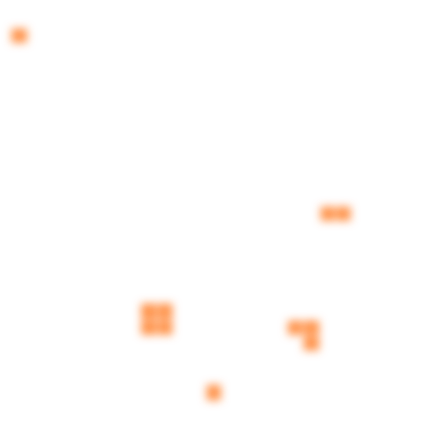 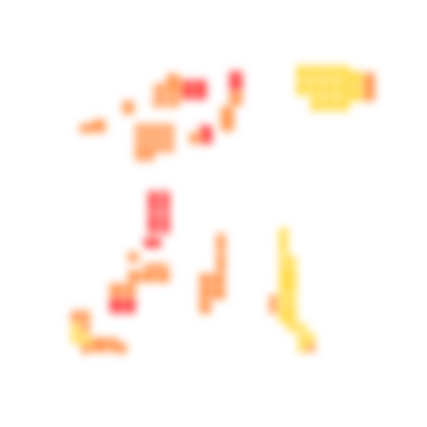 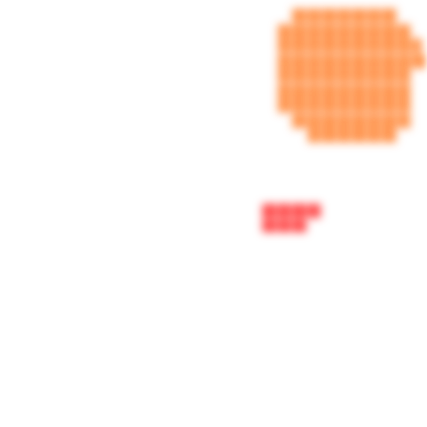 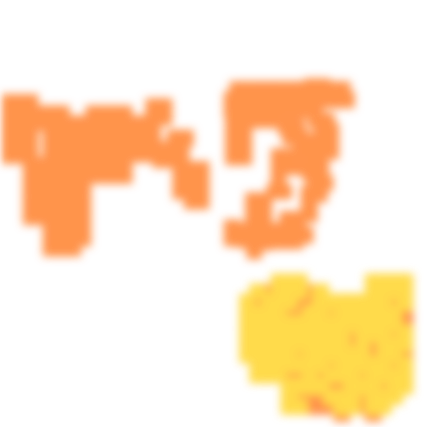 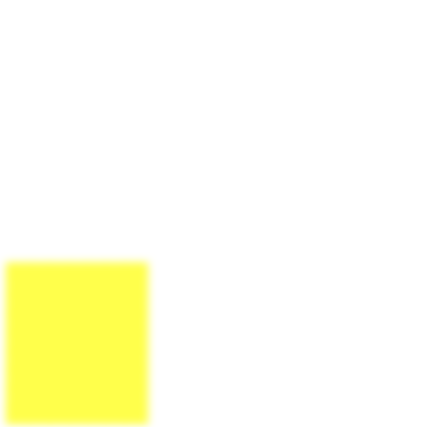 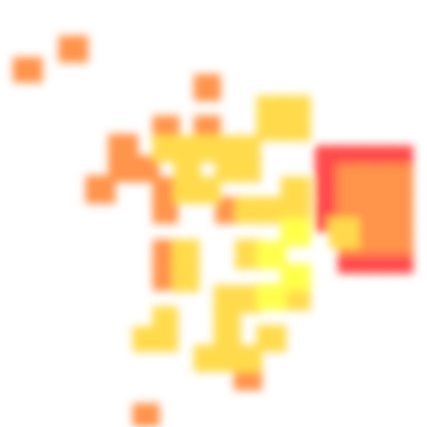 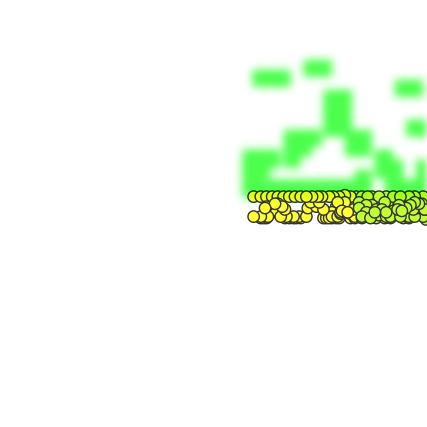 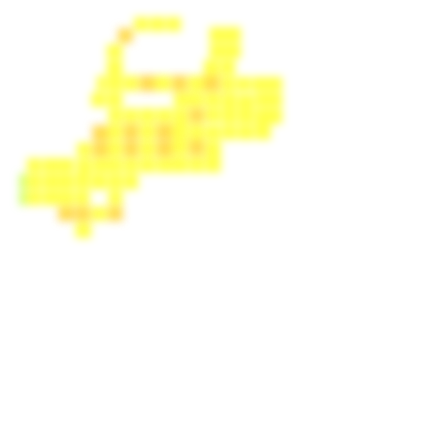 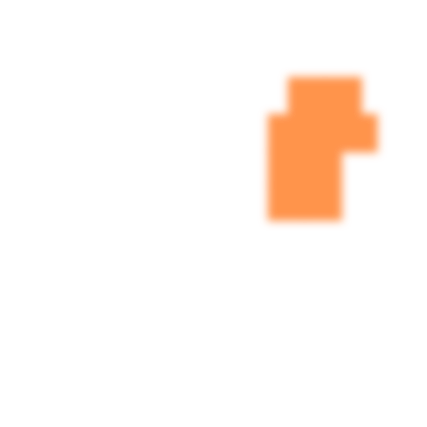 The Ovis (Oh-vis) is one of the Creatures in ARK: Survival Evolved

Since arriving on the Island, I have encountered dozens of fascinating creatures whose behavior has never been studied or documented...and also sheep. Granted, Ovis arcam is quite different from the modern domesticated sheep - and even from wild sheep species such as Ovis orientalis. The unique markings on its face give it a striking appearance, and the males' horns possess a unique shape that is unlike any other species in the Ovis genus. As one might expect, Ovis stands little chance against this Island's many predators. Like the Dodo, its continued survival in the face of these challenges is a mystery.

Some survivors have found herds of Ovis to be useful in farm life. Their wool can be repeatedly safely shorn with the proper tools, and cooked lamb chops are a popular dish among some tribes, as is their hyper-nutritious mutton. Every now and then, a survivor with a sense of humor will attempt to utilize Ovis as a mount, although the joke becomes significantly less funny once their slow Ovis is run-down by a pack of Raptors. One tribe has grown particularly attached to Ovis, perhaps uncomfortably so. I don't know the tribe's actual name, but I refer to them as "Sheep Lovers."

One of the many peaceful creatures on the ARK, Ovis will not attempt to attack in any way, much preferring to flee to safety. The Ovis otherwise ignore other creatures and players entirely. When attacking on foot, be cautious of placement. Ovis will clamber up steep rocks with ease and leave you without easy access.

The Ovis looks much like a modern-day domestic sheep, though slightly larger. The most prominent feature of Ovis is the horns of the males, which are highly ornate. There are six horns; two pointing straight, two spiraling like some breeds of rams and two small horns on the cheeks. None of the horns have grooves in them.

This section displays the Ovis's natural colors and regions. For demonstration, the regions below are colored red over an albino Ovis. The colored squares shown underneath each region's description are the colors that the Ovis will randomly spawn with to provide an overall range of its natural color scheme. Hover your cursor over a color to display its name and ID.

This section describes how to fight an Ovis.

Ovis are harmless creatures that can be easily killed by any player. Hitting an Ovis with a

Spear is enough to kill it easily, though this runs with the risk of wasting the survivor's

Although they are a trivial kill, they can drop a large amount of pelt that is quite heavy, so it's usually best to pick them up with

Argentavis and fly them home before killing them. Most players prefer to tame them. (See Taming)

Not much weaponry is required to take down the Ovis, just make sure to bring a

Sword for the predators that reside in their habitat.

While the Ovis itself poses no actual threat, the area it lives in usually contains

Yutyrannus and other dangerous predators, the spawn locations are also usually very cold so make sure to bring

In addition to its low health, it has low stamina, which means a tamed Ovis can't run away for long before running out of stamina.

Tyrannosaurus can provide a threat to both the player and the Ovis.

It is strongly advised to have a air-carrier such as

Argentavis to transport Ovis from the place it is tamed to your home, or use a

Cryopod. Navigating on foot or riding the Ovis will almost always send you in front of a local predator.

One piece of cake is enough to tame an Ovis at any level.

Although the Ovis is passive tamed with Sweet Vegetable Cake, they are able to be fed with berries to top up their food both from their inventory or a feeding trough once tamed.

If a gestating ewe is on the ground when giving birth, the baby is often forced under the ground, making it impossible to reach. If she is on a ceiling, the baby often, but not always, falls through the ceiling. The best solution is to put the ewe facing uphill on a ramp or on a table, which tosses the baby into the air behind the ewe, and allows it to fall naturally onto the surface of whatever is under it.

The Ovis does not collect any resources by itself. However it can be sheared for

Pelt to create Fur Armor and explore the snowy areas of the map, and killed for

Raw Mutton, for food for taming and feeding carnivores, and cooking for feeding players.

For information pertaining specifically to the real-world Ovis, see the relevant Wikipedia article.