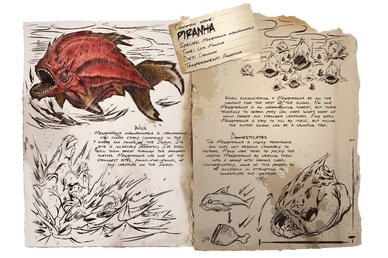 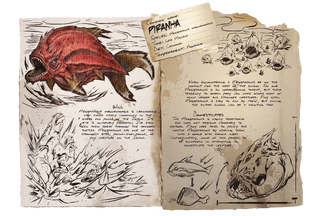 1 Can be kept and released in a 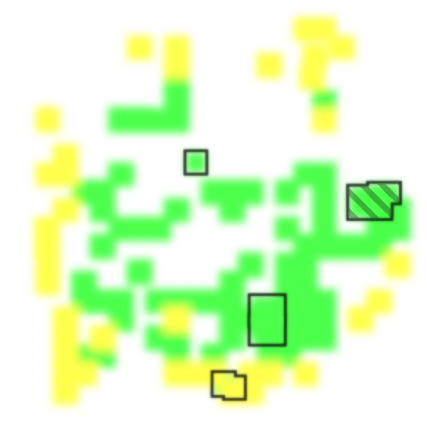 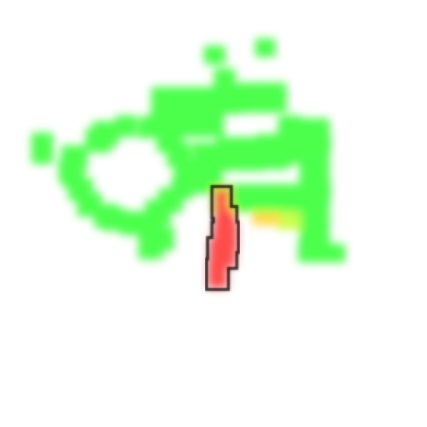 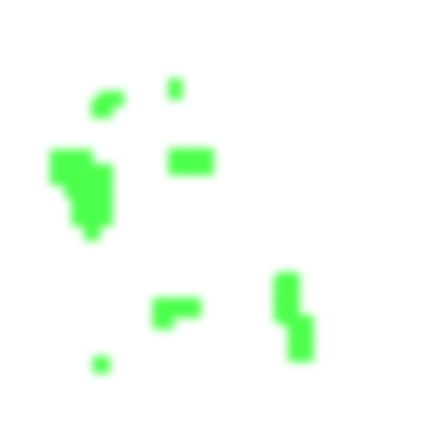 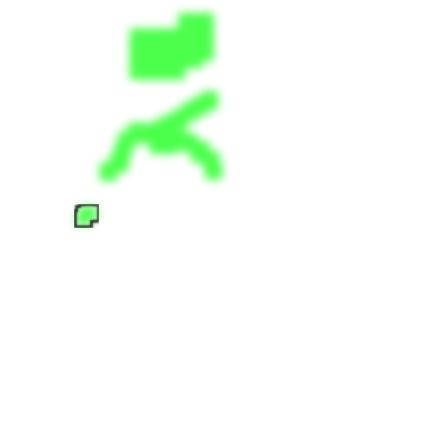 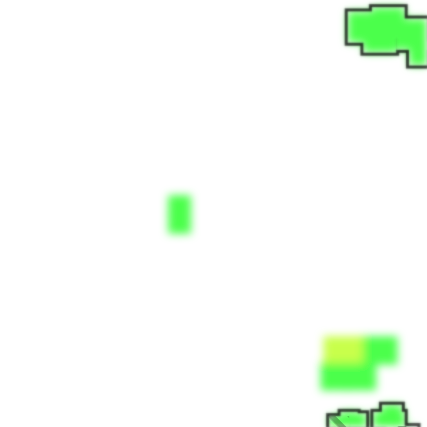 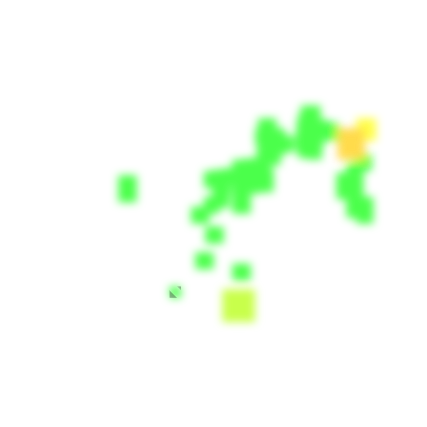 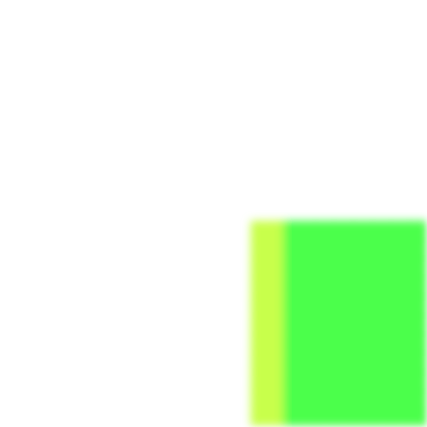 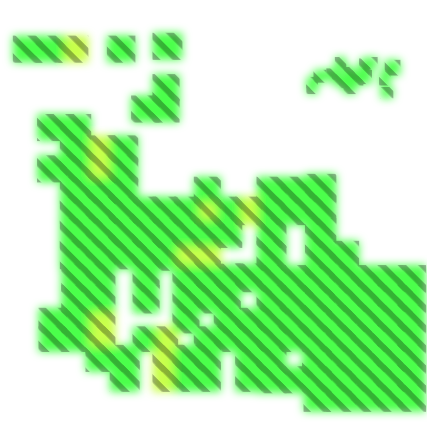 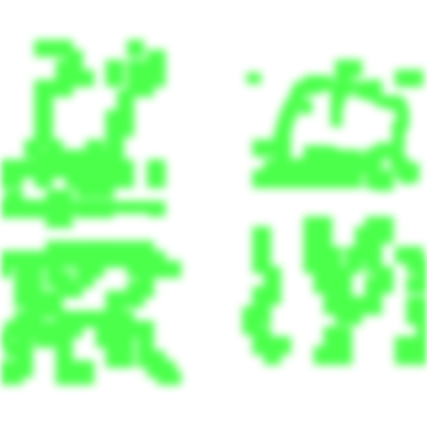 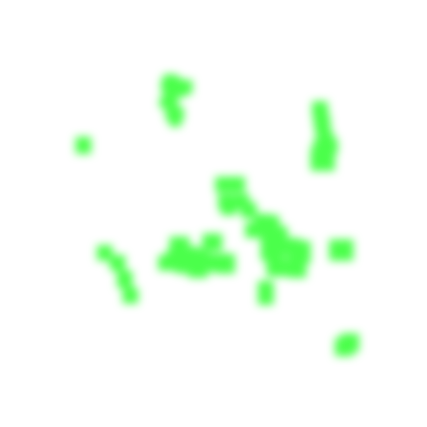 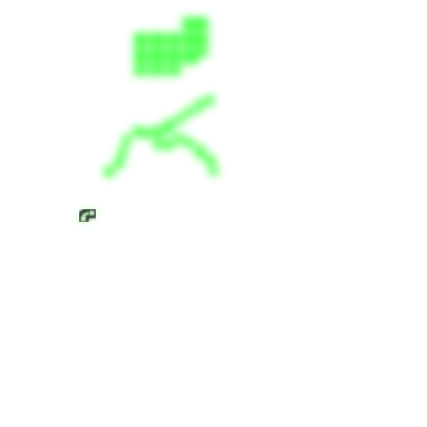 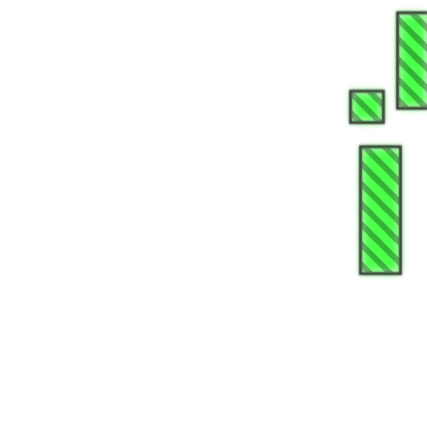 The Piranha (previously also named Megapiranha) is one of the creatures in ARK: Survival Evolved.

Megapiranha magnadmorsus is carnivorous fish found fairly commonly in the rivers and ponds of the island. Its bite is incredibly powerful; I've even seen them break through the armored turtles of the island. Megapiranha has one of the strongest bites, pound-for-pound, of any creature on the island. When encountering a Megapiranha, be on the lookout for the rest of the school. No one Megapiranha is an overwhelming threat, but their tendency to swarm prey can make short work of much larger and stronger creatures. Any given Megapiranha is easy to kill, but killing the entire school can be a daunting task.

The Megapiranha is highly territorial and does not respond favorably to visitors. Many have tried to pacify the hostile Megapiranha by herding them into a group with various lures. Unfortunately, none of this proved to be successful in attempting to domesticate the creature.

Very aggressive to anything that is in their immediate vicinity, they will even conjure out of thin air to attack the mighty Tyrannosaurus, although these attacks usually prove futile. Megapiranha tend to stay in groups of 4-5. In such numbers, they can tear through weak armor in a matter of seconds. Players who cross large bodies of water often find multiple schools converging on them, which can prove a problem even for the most advanced of players.

Traversing the island's freshwater rivers and lakes can be a dangerous proposition, especially when the fearsome Megapiranha is in the area. As large as a Coelacanth and far more aggressive, these fish usually travel in small groups to hunt, swarming weak and wounded animals in a flurry of snapping jaws and cutting teeth. The Megapiranha's rough skin and violent behavior make it unmistakable for any other fish species.

This section displays the Piranha's natural colors and regions. For demonstration, the regions below are colored red over an albino Piranha. The colored squares shown underneath each region's description are the colors that the Piranha will randomly spawn with to provide an overall range of its natural color scheme. Hover your cursor over a color to display its name and ID.

The Piranha can be 'tamed' using a

. However, their level are affixed, thus cannot earn any experience, and they do not eat from the trough. The engram for the basket can only be learned on Aberration and you need amongst other things 60 ×

. You can also transfer tamed piranhas or pre built fish baskets to the desired map via a

Tek Transmitter or an Obelisk.

This section describes how to fight against the Piranha.

Any melee weapon will suffice to kill them off, as they have relatively low health. Make sure that you do not stay nearby them for so long, as others will swim over and pile themselves on. At that point, it becomes dangerous. Stepping away from the water removes them as a threat entirely. Tamed mounts such as

Baryonyx are sufficiently easier to kill them on instead of a

Sword, this is because of their stun.

Use the range provided by a

Spear to poke at the Megapiranha from a distance. If possible, lure them to the shore and get them stuck in the shallows. It is not practical to use a ranged weapon, as they swerve often, and only

Crossbows work underwater. Before crossing a river just get deep enough to see underwater and look around for piranha, wait there long enough for any that are around to come to you, if nothing comes you are safe to cross, if they do come try to stand knee deep until they are pretty close and they may get stuck in the shallows. It is also wise to take a running leap across a river after you have checked it, this will help to clear the distance just in case.

The best weapons to use are

Spears because they can hit the piranha without getting close enough for it to fight back. If the piranha is exposed you can hit it with ranged weapons like a

Piranha employ swarm tactics to kill their prey. Make sure you stay as far away from them as possible, or if you feel confident, let them gather so you can hit them all at once.

They have a small health pool, so they do not take a while to be killed if they are singled out and separated.

Food Source: You can tame piranhas to slaughter them later for

Damage: They do a moderate of damage, but they attack incredibly quickly and may be helpful as underwater guard dogs.

Pet: Although rather useful in combat, some consider keeping them as pets.

Swarmers: They are possibly the best underwater swarmers besides the

Eel, as they are fast, do medium damage, and attack very quickly.

Escort: Their speed allows them to keep up with all but the fastest of aquatic mounts, and their easy taming method allows a survivor to field enough of these creatures to deter most attackers, and tear anything insane enough to attack someone with several dozen of these to shreds.

For information pertaining specifically to the real-world Piranha, see the relevant Wikipedia article.