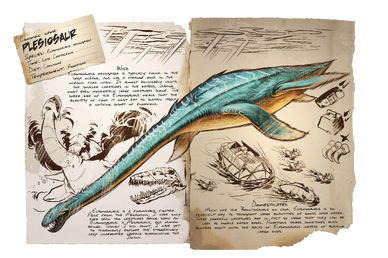 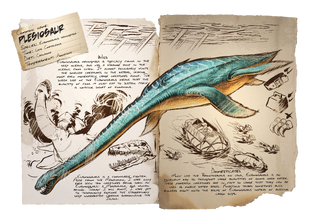 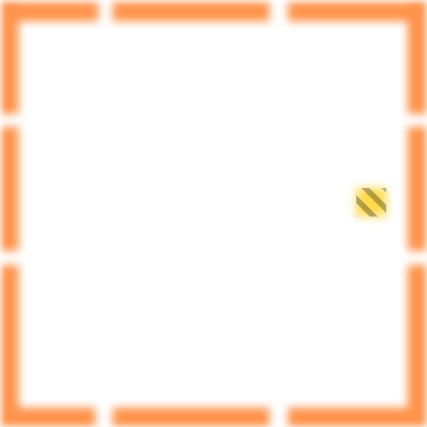 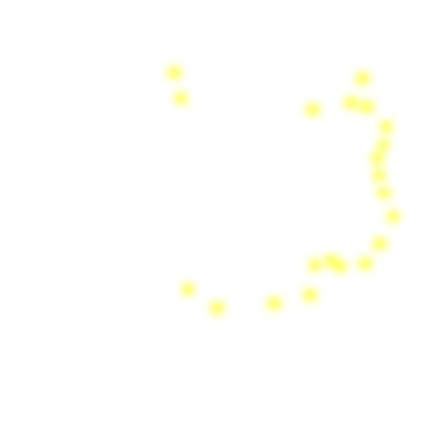 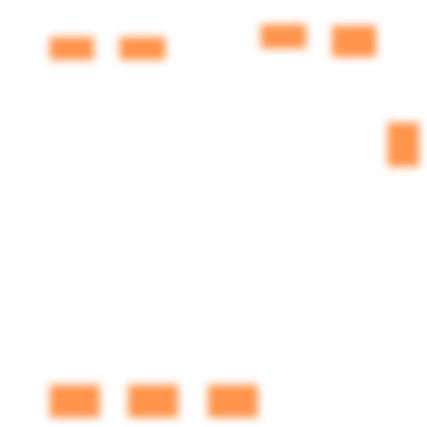 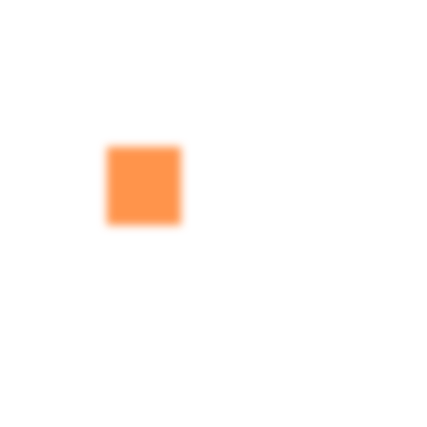 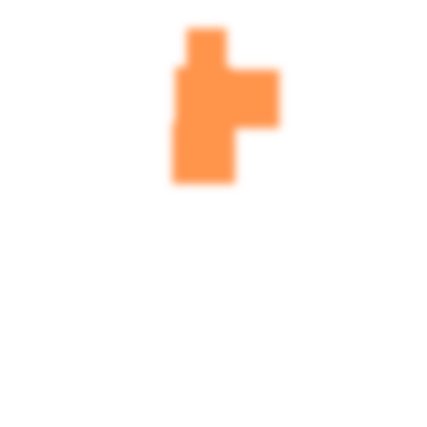 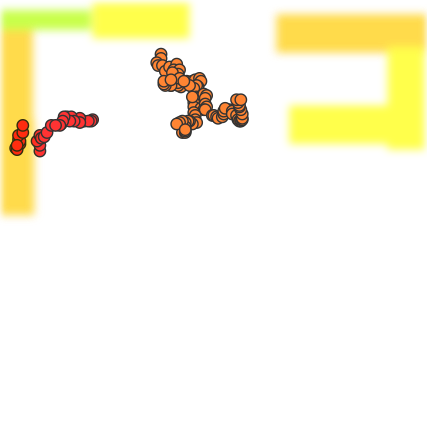 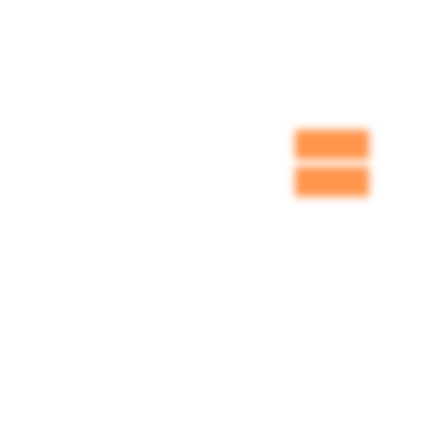 The Elasmosaurus (el-lazz-mo-sore-us), more commonly known as the Plesiosaur (PLEE-see-uh-sore), is one of the marine Reptiles in ARK: Survival Evolved.

Elasmosaurus remuspissa is typically found in the deep oceans, and has a strange role in the oceanic food chain. It almost exclusively hunts the smaller creatures in the waters, leaving most even moderately large creatures alone. The sheer size of the Elasmosaurus means that the quantity of food it must eat to sustain itself is nothing short of enormous. Elasmosaurus is a formidable fighter. Aside from the Megalodon, I have only ever seen two creatures bring down an Elasmosaurus: a Mosasaurus, and human beings. Though I will admit, I have yet to thoroughly explore the staggeringly deep underwater caverns surrounding the Island.

Much like the Brontosaurus on land, Elasmosaurus is an excellent way to transport large quantities of goods over water. These powerful creatures are in fact so large that they can be used as mobile water bases. Ambitious tribes sometimes build bunkers right onto the backs of Elasmosaurus instead of building cargo ships.

Plesiosaurs swim around in groups of two or three in the depths of the ocean, never surfacing. They are aggressive and have a fairly large aggro distance. They start to attack and will follow them for a short distance; they lose interest if it swims too far up.

The Plesiosaur has an almost teardrop-shaped body. Its size, long neck, and four whale-like flippers make it unmistakable for any other creature. The neck itself makes up half of the creature's length, and the mouth is lined with many sharp teeth. Commonly found in pairs, this large marine reptile hunts in the island's deeper waters for fish and squid, working as a team to corral their prey. Despite their size and often camouflaged coloration, Plesiosaurs are sometimes preyed upon by other large marine predators and, occasionally, adventurous Spinosaurus heading out from the coast.

This section displays the Plesiosaur's natural colors and regions. For demonstration, the regions below are colored red over an albino Plesiosaur. The colored squares shown underneath each region's description are the colors that the Plesiosaur will randomly spawn with to provide an overall range of its natural color scheme. Hover your cursor over a color to display its name and ID.

This section describes how to fight against the Plesiosaur.

It is recommended to fight in a group against a Plesiosaur. If alone, a powerful water mount or SCUBA Flippers can be invaluable. Remember that there will be two and possibly more(so far, the highest recorded amount around a single sea cave has been six individuals) attacking, so keep this in mind.

As the Plesiosaur will only reach up to a certain height, you may be able to swim above where it won't reach and shoot down. Make sure during a battle that other creatures in the water do not attack as well. Megalodon and Dunkleosteus in the area will prove deadly and a Mosasaur can ruin the adventure if it is gone unnoticed.

With SCUBA Flippers it is easy to keep swimming above it and it will only rarely take a hit on you.

The crossbow is recommended for ranged attacks, as it can be fired underwater. Melee weapons can be used, but are not recommended due to the Plesiosaur's attack range and AOE (Area Of Effect). A melee battle will almost always end in the Plesiosaur's favor. Overall the best weapon to use is the harpoon launcher as it has the specific purpose of killing/tranquilizing underwater creatures.

As a larger creature, the Plesiosaur has a bigger attack range, giving it a melee advantage. Try using crossbows/harpoon when attacking it. Beware of other creatures in the area. Staying too close to the sea floor can expose the player to the poisonous sting of a Eurypterid, which neutralizes the player completely. Such a hindering leads to certain death.

Although very large, the Plesiosaur can be weak if trapped inside cave mouths. This can be useful for both killing it or taming it.

The taming of the Plesiosaur is by far one of the most difficult in the game. Generally, the Plesiosaur's level seems to create an extreme difference in the resources required to tame. Due to their very fast torpor decrease, you need a large amount of narcotics to keep a Plesiosaur unconscious. It should be noted that bio toxin would be more effective at keeping the creature down, and given the locale of most Plesiosaurs (deep ocean mostly) obtaining bio toxin (from Cnidaria) is at least somewhat feasible, utilizing a sea mount that has a good sized attack box (Mosasaurus being No.1 choice) or use a Basilosaur as it is immune to status effects just be careful of your depth as the Basilo will continually take damage.

Bows and guns will not work underwater and wild Plesiosaurs will not swim to the surface of the ocean, so you will need to either use a crossbow or lure the Plesiosaur into a cave where they can surface.

Another technique is to use the crossbow and attack the Plesiosaur from above. They seem to lose interest in you when you're near the surface, this allows you to take shots at them while still moving far enough away to make them lose interest. Repeat this process and you should be able to knock it out without much issue. This still leaves the risk of Megalodons and other Plesiosaurs attacking you and your tame, though, so be cautious.

It is also recommended to have a raft with some storage boxes and beds floating above the spot where you are planning to tame a Plesio in case you need to respawn after dying, or you want to store your narcotics and other valuables you don't want to lose. However, beware of the mighty leedsichthys which can destroy a raft extremely quickly, caution is advised.

If you lure one to an underwater cave, you can stand inside the cave where you can breathe air and tranq it safely.

For information pertaining specifically to the real-world Plesiosaur, see the relevant Wikipedia article.