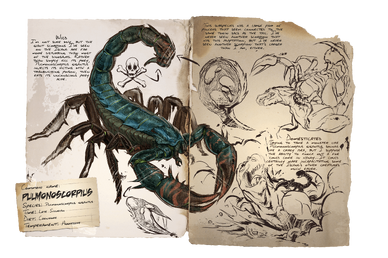 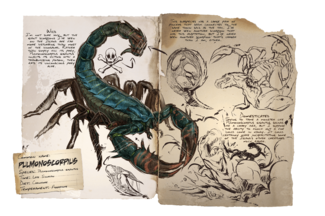 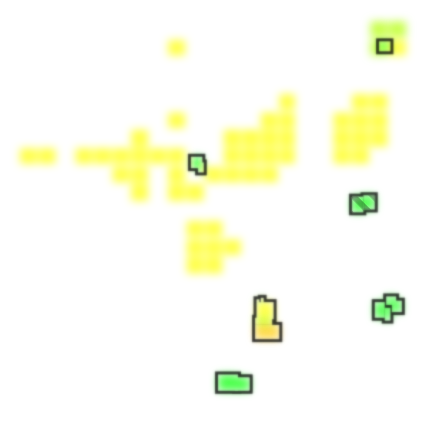 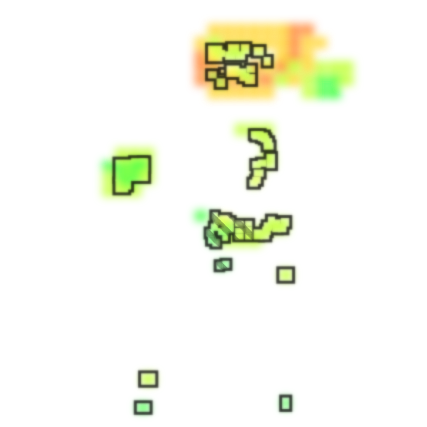 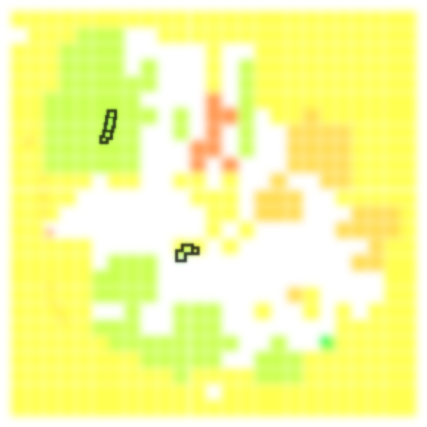 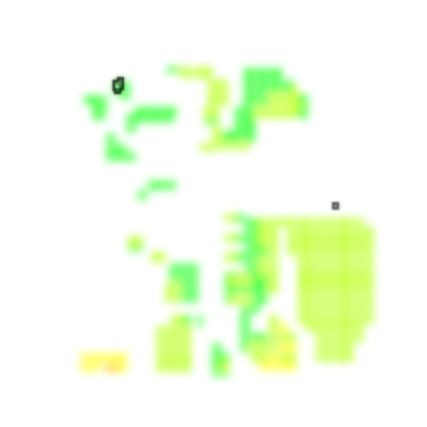 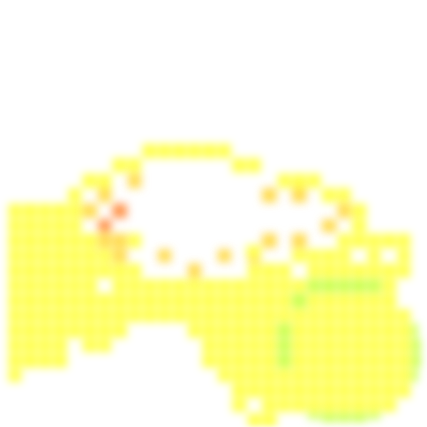 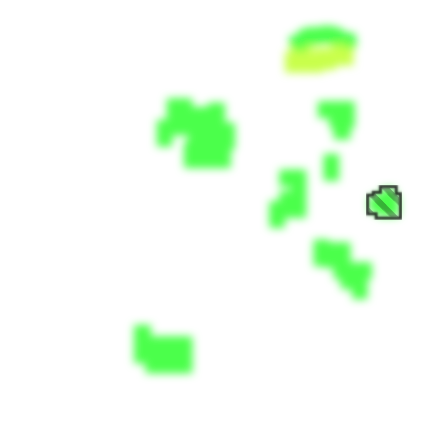 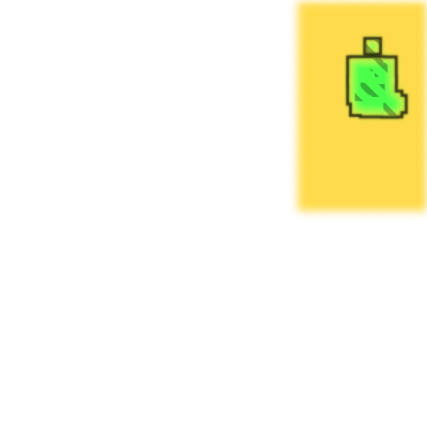 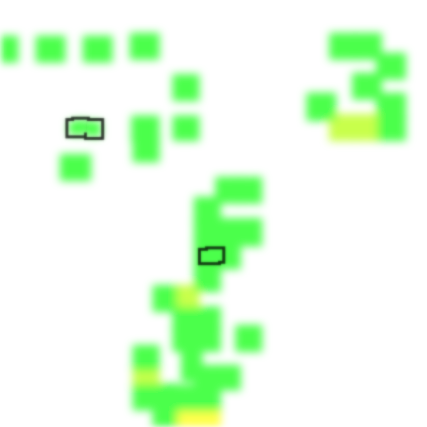 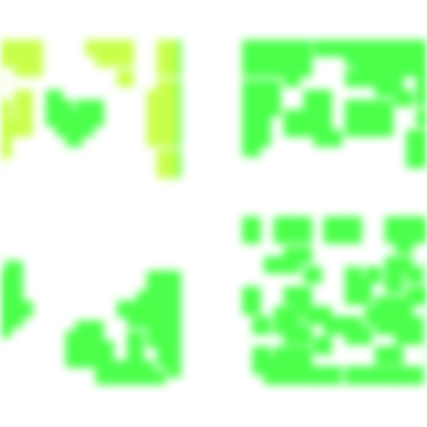 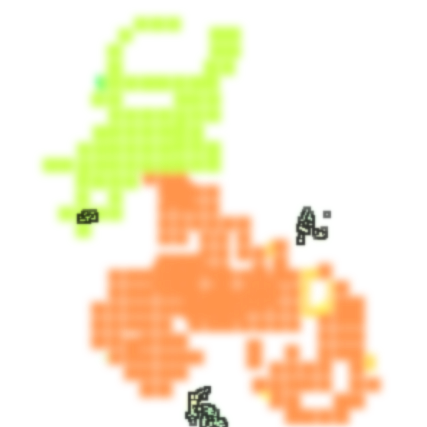 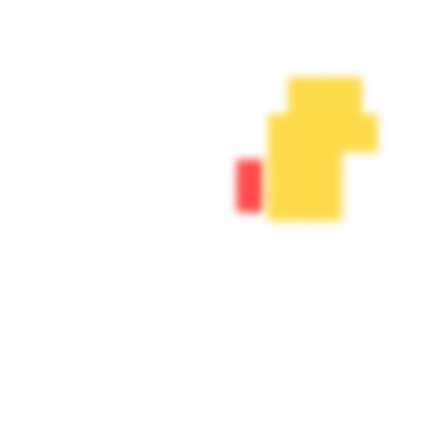 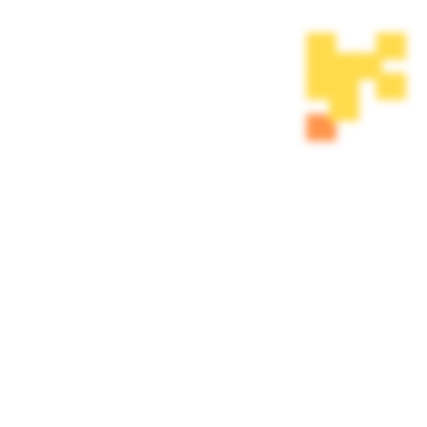 The Pulmonoscorpius (Pul-mon-oh-skor-pee-us), or simply Scorpion, is one of the creatures in ARK: Survival Evolved.

I'm not sure why, but the giant scorpions I've seen on the Island are far more disturbing than most of the dinosaurs. Rather than simply kill its prey, Pulmonoscorpius gigantus injects its victims with a tranquilizing poison, then eats its unconscious prey alive. This subspecies has a large pair of pincers that seem connected to the same toxin sacs as the tail. I've never seen another scorpion that has this adaptation, but I've never seen another scorpion that's larger than I am, either.

Trying to tame a monster like Pulmonoscorpius gigantus sounds like a crazy idea, but I suppose the ability to knock out a foe could come in handy. It could certainly make incapacitating some of the Island's other creatures much easier.

Pulmonoscorpius will approach anything out of curiosity, but it doesn't like to be touched. This combination causes dinos (wild and tamed) and players that bump into it to cause it to attack virtually everything at any time. Large hitboxes don't help the easily aggravated nature. An openly hostile or a touched bug will have its claws raised when in melee range. A single scorpion can be ignored, or waited off. Two scorpions will most likely have the second one attack due to getting too close. A group will target the same spot on a given thing, causing extras to home into the now blocked off spot and touching the rest of the dino/player in question, proc'ing aggro of any and all scorpions.

Pulmonoscorpius is an enormous land scorpion that haunts the island's warmer interior. It has a glossy chitinous exoskeleton and, uniquely, a pair of venom sacs stored within its pincers; between these and the one that makes up its fearsome stinger, the creature can inject other animals with a potent paralytic neurotoxin. It feeds only on decomposed meat, preferably that which its venom has rendered from its tranquilized victims. Unlike that of most other creatures, its blood is green. It lurks in caves around the island, as well as the rocky terrain around the bottom of mountains, though the latter is much less common.

Pulmonoscorpius is surprisingly easy to tame for a scary looking animal. If you wish to tame an army of scorpions it wouldn't be unlikely. They can be easily restrained with a bola. All you have to do is trap them and punch them unconscious from behind, then feed spoiled meat which will tame them quickly. Since they live in dangerous territory, have a mount with you to guard the tame target.

Narcotics and Spoiled Meat will tame it most effectively, although Narcoberries and Raw Meat also work. Note that you cannot tame it with prime meat. When tamed, they can eat both raw meat and spoiled meat, preferring spoiled.

This section describes how to fight against the Pulmonoscorpius.

Avoid melee-combat as much as possible; their powerful sting can render a player unconscious (and then dead) very fast. They are easily capable of immobilizing multiple tribe members if not prepared. Their attack deals both torpor and a smaller amount of physical damage.

Stay away from their sting and pincers. Due to the slow sprinting speed of a wild Scorpion, it is possible for even a low level player to kill a Scorpion by walking backwards and repeatedly stabbing it in the face with a Spear or Pike. You can also lead them to the water, as they will drown. Do note, however, that they will resurface to the beach, so you may have to lead it back to the ocean by getting on land and leading it to deep water(Doesn't work in Ragnarok or Crystal Isles, so think twice before going into a lake unless you have a lot of oxygen).

Ranged weapons or a strong mount with high torpor is recommended to avoid getting knocked unconscious. A bola is recommended to help in your aid as it can tangle it, giving you the perfect opportunity to kill it, just watch for other Pulmonoscorpius.

Their attack increases torpor, so it's best to avoid melee combat. Also, don't think you can flee from them by luring them to other creatures; it usually fail. It will act curiously and will start to go towards you. If more are coming, then consider this a sign of danger, as if you try to take them all on at once, you will succumb into their torpor strikes and they will kill you immediately.

Their HP is not very high, so attacked with the right equipment / creature, they're easy to knock out or kill. Additionally. the sprinting speed of a wild Scorpion is slower than that of an unburdened player's walking speed with no increases in the Movement Speed stat. Note that when tamed, they are almost as fast as a player's sprinting speed without any increases.

It should be noted that tamed Pulmonoscorpius prefer Spoiled Meat over Raw Meat. Spoiled Meat refills 50 units of food, while Raw Meat only refills 10. Therefore, if players want to save stacks of Raw Meat, they should not put them in the inventory of a hungry scorpion, as it will eat all of it very quickly. To easily get spoiled meat for your scorpion, split your stack of Raw Meat into multiple stacks of one. This will make them spoil all at the same time.

Pulmonoscorpius' Melee % directly affects their ability to knock out an opponent

Getting your specific scorpion's torpor and damage applied per sting is as simple as multiplying your melee damage % number by 0.45 for torpor and 0.15 for damage.

The poison from one sting is applied over a duration of 10 seconds, so stinging in rapid succession will not knock out the target faster. The poison buffs do stack two times. After the first stack has been consumed you can apply a new one, to keep stacks at two (not on PC). You need to refresh the sting every 10 seconds to deal the least amount of damage and maximum torpor.

A mate boosted scorpion will have these numbers increased by 33%.

The scorpion's venom can even knock a

Rex unconscious, but it will take time, and the scorpion's

Health must be upgraded to survive the ordeal.

For information pertaining specifically to the real-world Pulmonoscorpius, see the relevant Wikipedia article.