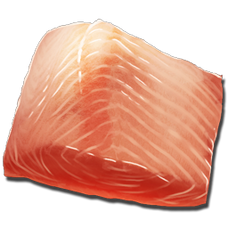 It can be harvested from:

It can also be obtained by fishing.