This article is about Raw Salt, not to be confused with 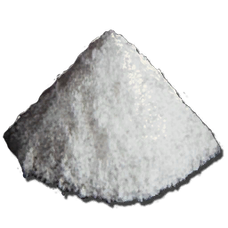 Raw Salt is a resource introduced in the Scorched Earth-DLC of ARK: Survival Evolved.

Raw Salt is used to craft

It is mainly harvested from salt deposits which exist in the forms of dinosaur bones as well as salt pillars. Much like other places where one can go to get certain resources, these deposits will naturally spawn in particular locations around the map.

It can also be gathered using a pickaxe or an axe from smaller fossils on the ground or from salt pillars on Extinction. Alternatively, the player may also choose to use a