This article is about Rock Elemental, not to be confused with 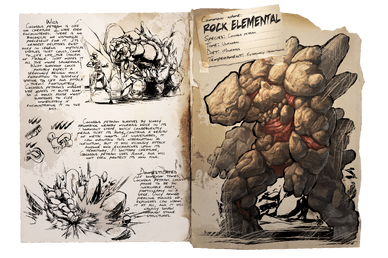 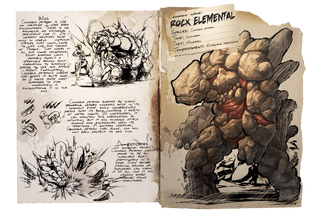 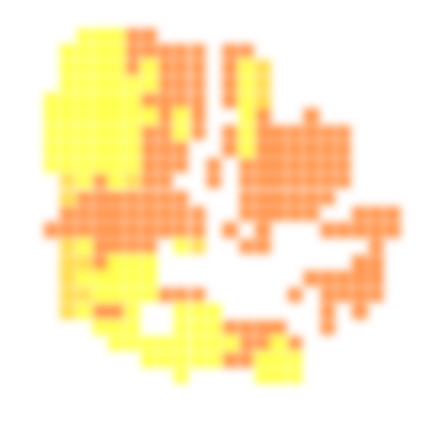 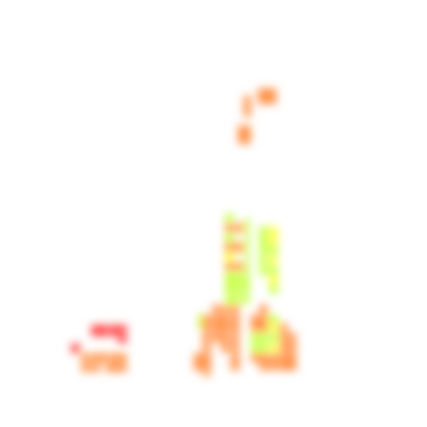 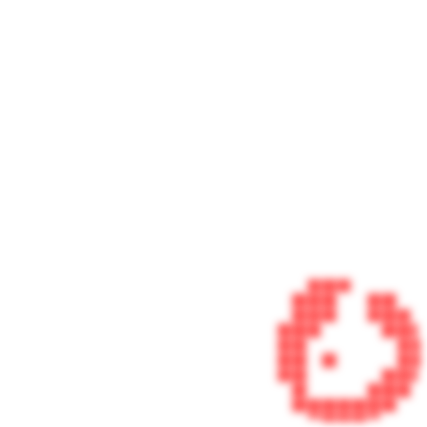 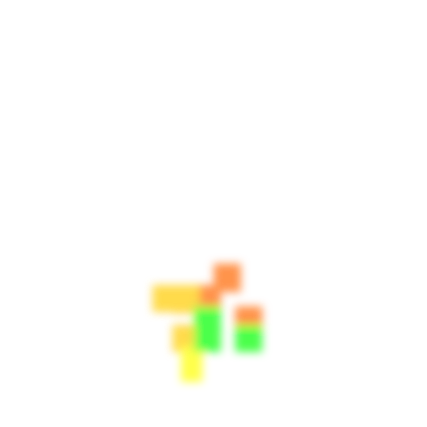 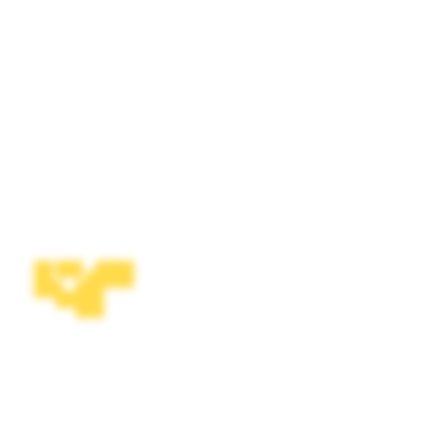 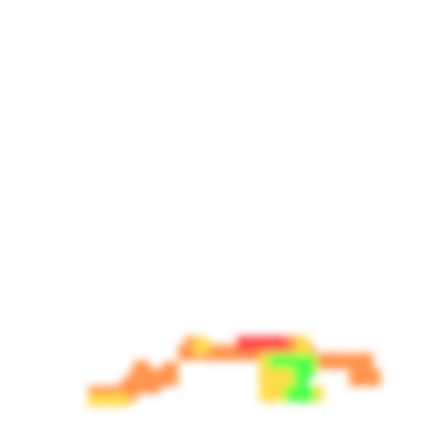 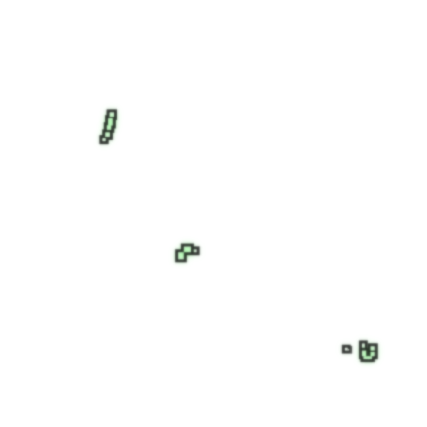 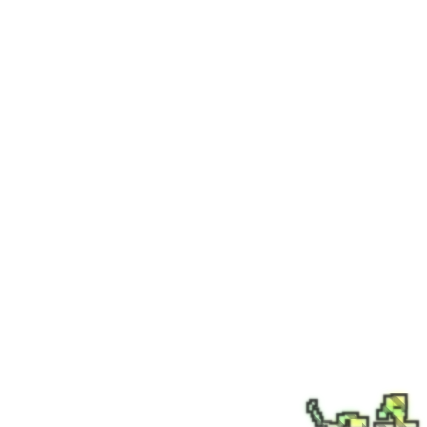 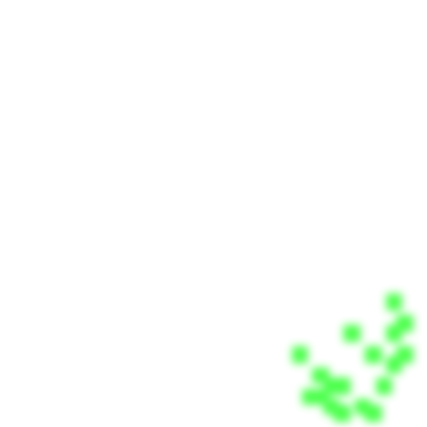 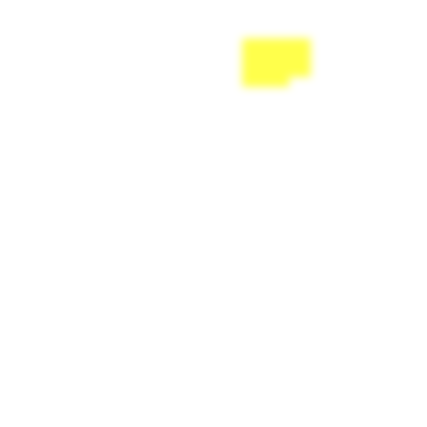 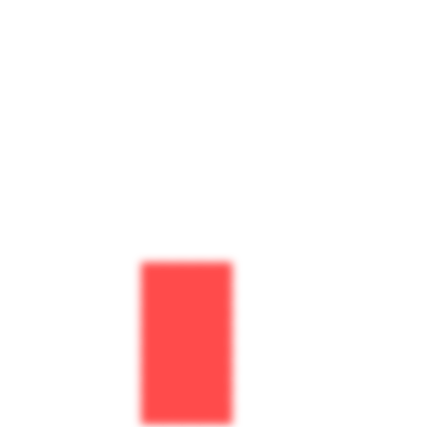 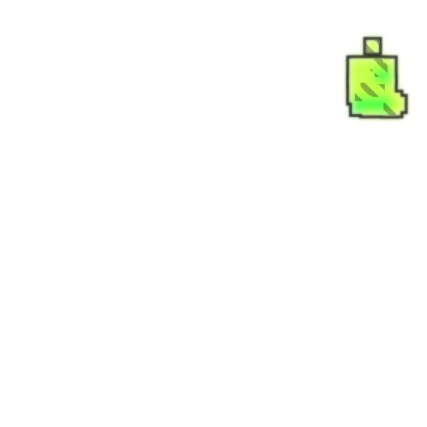 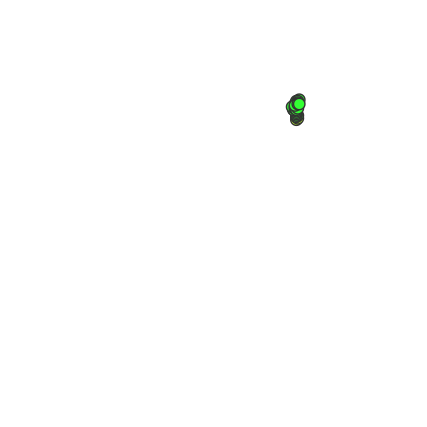 The Rock Elemental or Rock Golem is one of the Creatures in ARK: Survival Evolved. It appears on the maps Scorched Earth, Extinction, Ragnarok, Valguero, Genesis: Part 1, Genesis: Part 2, Crystal Isles and Lost Island. A variant, the

Lava Elemental is available as a mini-boss on Ragnarok.

Colossus petram is like no creature I have ever encountered. There is no biological or historical precedent for it. Its nearest relatives exist only in legend – mythical statues that could come to life like the Golem of Prague. That makes it all the more dangerous. What survivor could possibly expect a seemingly benign rock formation to suddenly spring to life and attack them? Fortunately, Colossus petram's massive size makes it quite slow, so I would advise most survivors to flee immediately if encountering it in the wild. Colossus petram survives by slowly absorbing nearby minerals while in its dormant state, which consequently means that its body contains a wealth of metal ingots. If undisturbed, it can maintain this hibernation ad infinitum, but it will viciously attack anyone who encroaches upon its territory. A solitary creature, Colossus petram lives alone, and will not even protect its own kind.

If somehow tamed, Colossus petram could prove to be an invaluable asset, particularly in a siege. Only armor piercing rounds or explosives can harm it at all, and it will handily smash through stone structures.

There is also a smaller variant named Rubble Golem, which cannot be tamed. When hidden, it resembles a much smaller rock roughly the size of an ordinary stone node.

Metal Arrows, although it is still more effective to use explosives.

Intensity of the fifth region on X-Rock Elemental has been increased to improve visibility.

Region 0 is not used
for this Creature.

Rock Elemental
The stat-calculator does not work in the mobile-view, see here for alternatives: Apps Note that after the creature is tamed it gets bonuses on some stats depending on the taming effectiveness. This makes it hard to retrieve the levels on a tamed creature, so this tool is only for wild ones, but gives a first impression, how well the stats are distributed.

This section describes how to fight against the Rock Elemental

If you are not prepared to fight it, it's better to run away. If you do want to kill one, look for them on dark mountains where you can easily recognize them because of the orange or gray coloring of their hidden form. If you encounter one blocking your path during a mining trip, it's best to choose another mountain.

Never get too close to it (unless you have

Giganotosaurus). Trap it in a rock formation or with walls and keep attacking it while avoiding the rocks it throws.

A Thylacoleo's bleed attack will take up to 5% of the Rock Elemental's health over time, and ignores its armor. Biting it a few times while it is dormant then running away, and repeating can kill even high level rock golems, but be careful of your Thylacoleo's health.

Tek saddles are the most efficient way if available. Lacking that, explosives and bullets can hurt it. Use

C4. Bullets can deal damage, but only an extremely small amount, making them not worth using for the resources required.

Wyverns can also kill them with their primary attack, this, however, is also not advised as Golems take 50% reduced damage from physical attacks (this is even higher when a saddle is equipped), combine this with their significant health pool and even a low-level Golem will outshine a Wyvern in hand-to-hand combat. A

Giganotosaurus, with a huge health pool and an attack that is not negated by the 90% damage resistance of the Rock Elemental, can kill them with almost no risk and far lower cost than using explosives. They can also harvest the body of the Rock Elemental but this can encumber the Giganotosaurus. Killing and harvesting of Rock Elementals is confirmed to work on Ragnarok, Valguero and Scorched Earth. Another great method if you don´t go for the xp is using a pack of

Allosaurus, just hit the golem with the bleed-attack and go out of its range, repeat this until it´s dead. Last but not least, a great method for killing a Rock Elemental is using a

Velonasaur with its sniper attack, since its spikes deal full damage to the Rock Elemental. Using this method, you can take down a Rock Elemental in a matter of seconds.

Watch out for its punches and the boulders it throws, which are capable of demolishing stone buildings.

It´s not advised to use Wyverns against them, since their breath attacks deal no damage to Rock Elementals and the reduced physical damage from them makes them near helpless against Rock Elementals.

X-Rock Elemental are capable of instantly killing even the well-prepared survivor, especially with its rock throw.

They are very slow which makes it easy to avoid its attacks or trap it. Both the regular and the Rubble Golem variant takes damage from metal arrows. A wild Rock Elemental will not use its ranged attack on flyers unless they land. This can be used to hold its attention while another player attacks or attempts to knock out.

Troodon can kill a tamed Rock Elemental due to this mechanic although it takes some time to do so.

They are also prone to spawn on the dark sides of mountains. This means their camouflage fails and you can see easily where they are. In their hiding form, using a spyglass can make you able to see if a dodgy rock is a rock elemental.

You must hit the Rock Elemental in the head or else it will die; the best way to do this is to use a cannon and build a trap so you get a clear shot at the head.

You must also hit it in the head. Body shots will not only fail to inflict torpor, but they will also deal significant damage thus killing the Elemental. Similar to the Titanosaur, it will make a special animation to if it gains torpor. It generally shakes its head when it performs this animation.

Paraceratherium that is wearing a Platform Saddle with a

Cannon placed on it. You can kite the Rock Elemental around while your tribe-mate(s) fire the cannon. You may also use a stone trap to keep it in place e.g Stone foundation with pillars to keep it in place. Using a Ballista Turret with spear bolts could be used to gain the creatures aggro from a distance, leaving it with a disadvantage of having to 'sprint' to you. This is a brilliant opportunity to fire at the great beast.

If a tribe-mate is not available, the Rock Elemental's large size allows you to take advantage of the environment by trapping it between large rocks, or 5 Metal Dinosaur Gateways forming a semi-circle, this however is considered less effective as the Golems head movements become extremely erratic as it will continually attempt to destroy whatever structures between you and it even if it can not apply damage to them, as for a natural rock formation the likelihood of the Golem escaping its confinement and/or destroying your cannon is significantly higher, not to mention how rare such locations are. Using a ballista turret is highly recommended if alone and could be coupled with any other tanky dinos to lure it away, like a Paraceratherium, or Bronto. A Carbonemyes can also be used if transferred to Scorched Earth.

A viable method for taming is to catch the Rock Elemental's attention with a flyer, and moving slightly ahead of it as it chases you. When you are high enough that it can't hit the flyer, dismount, and the Rock Elemental will be stuck with its attention on the flyer. Place a foundation and a cannon in front of it to knock it out.

Another way that is more Singleplayer friendly is by using a

Rocket Turret. Unlike Cannons, Rocket Turrets cannot take damage from Rock Elemental melee attacks, however, their rock throws can be scary with the low health the Rocket Turret has. While this method is much more expensive, it is ideally meant for Singleplayer, though one could argue its value in PvE.

This method is not recommended in PvP due to the fact it requires a 'Grounded Foundation', which means it has to be placed on a Foundation on the ground, not a platform saddle. This means it stays where you put it and it's just target practice for raiders. There is also the unfortunate chance of outright killing the Elemental, and when this happens you would need to herd more over to it.

Although extremely risky, the

Rocket Launcher can be utilized as a early way of taming Rock Elementals. This method can be dangerous as the Rock Elemental becomes faster as their torpor rises, this can take survivors by surprise and result in a swift death. Aiming Rockets accurately is crucial, which, by itself, can be difficult to accomplish, especially for survivors unfamiliar with the rocket’s physics, making this particular method the worst for taming higher level Rock Elementals.

The most powerful large projectile installed on a Mek, the

M.S.C.M. can put Rock Elementals to sleep in one or two well-placed hits. However, the large splash damage range can hurt the elemental immediately after they fall unconscious, resulting in a critical taming effectiveness penalty.