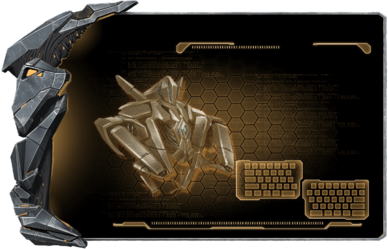 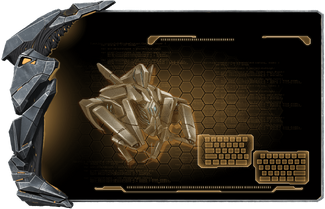 1 Must be crafted from a Blueprint at a City Terminal or Tek Replicator.

No
Immobilized By
Habitat 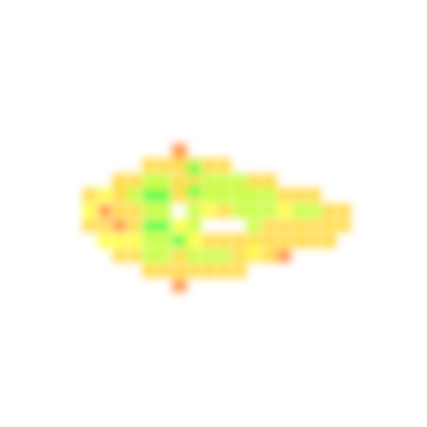 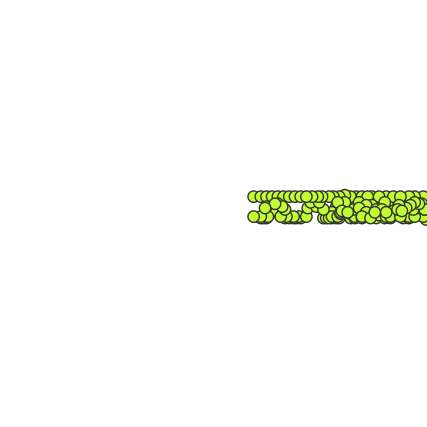 The Scout is one of the Creatures in ARK: Survival Evolved. This creature has been added in the DLC Extinction.

The Scout is a flying drone which can be found throughout the map, predominantly in the derelict city area. It acts as part of the automated defense, alerting enforcers to hostile targets.

By itself, Unmanned Aerial Vehicle RQ-7Y is hardly a concern. Though many of them can be found monitoring the empty streets the abandoned city, they're not aggressive, and their offensive capabilities are limited. If attacked, they rely on bursts from their thrusters to either take evasive maneuvers or ram the aggressor, and they have no real armaments to speak of. This makes obtaining intact processing cores and spare parts a trivial matter, and as a result we've constructed a number of our own.

Shifting some of our resources to focus on RQ-7Y construction has been more than worth the investment. I managed to turn our TEK binoculars into a remote control system for them, and as a result our scouting teams have been able to cover more ground with far less risk. They simply deploy the RQ-7Y with a specialized grenade, then use its enhanced vision to scout ahead, scan for allied IFFs and track targets. Just don't try to ride the damn thing. I didn't think I'd have to explain that considering how small it is, but three crashes later, here we are...

The Scout and the

Enforcer serve as an automated security force that patrols the futuristic city of Extinction.

Scouts appear as small mechanical drones that fly around the skies of Sanctuary, leaving a trail in their wake.

This section displays the Scout's natural colors and regions. For demonstration, the regions below are colored red over an albino Scout. The colored squares shown underneath each region's description are the colors that the Scout will randomly spawn with to provide an overall range of its natural color scheme. Hover your cursor over a color to display its name and ID.

This section describes how to fight against the Scout.

Scouts are difficult to fight on foot, as they have erratic movement and the tendency to dodge as one takes aim with ranged weaponry. Upon hitting the scout the scout will put up a shield and proceed to circle around you. The shield will make projectiles do one damage.

It is recommended to use a ranged weapon or large tame as scouts often move out of melee range. Several hits will eventually down the scout, causing it to explode and drop a blueprint .

While not posing itself as a threat, it can mark anyone and anything that is not part of the machine workforce within the city, causing both nearby

Scouts are completely unable to directly harm creatures when wild, relying on enforcers to eliminate those enemies that the scout marks.

Scout cannot be tamed by default. To be able to own one of such creature, one must craft them from the following:

To be able to craft anything better than a level 1, roaming Scouts have to be destroyed. On death, it leaves behind a blueprint as a dropped package at where it died. All Blueprints above Journeyman can only be made in the replicator with various level (scaled to the wild that was killed), stat and grade.

Upon deployment with at least 20 Element Dust, the survivor who deployed it will take control of the mechanical drone and fly around. The Scout will consume element dust from the player's inventory, with the energy gained from doing so varying depending on the quality of the blueprint.

A built scout can be deployed by throwing a pod resembling a grenade. Upon deployment, the player will look through a pair of Tek binoculars (

You can mark targets with a laser beam. To remove the mark hold the action button down and drag the laser beam indicator off of the target you had marked.

Danger Seeker - The Scout can scan for nearby hidden allies and enemies and mark them.

Mek Healer - When hovering near a

Mek or Tek Stryder, the Scout will rapidly heal it. Make sure to get the scout very close, almost touching, the dino inorder for it to work. You will see the arms of the scout begin to repair your tame

Aggro Master - Scouts are notably cheap, capable of flight - even inside caves - and able to be controlled with atomic precision, all while still being able to get the attention of nearby aggressive creatures without making any kind of "mention" to the player that deployed them. Together, those attributes make them perfect for moving wild creatures to were you want them, be it just away from you, a trap, or a smoldering pit of lava. A practical example of this function is using them to take the Wild

Giganotosaurus found in the Tek Cave out of the way.

Scouting - The moment a player gets close to an Element Vein, it is triggered and have to be completed or abandoned(will disappear). However, Scout will not trigger the Element Vein, so one can observe the difficulty of an Element Vein via a Scout without having to do it.