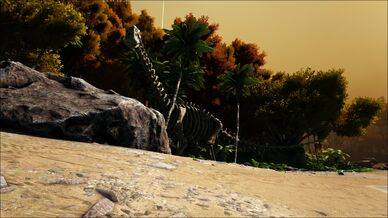 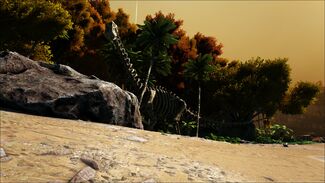 None
Drag Weight
1000
Immobilized By 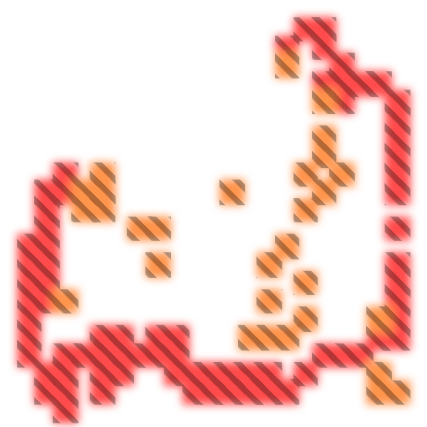 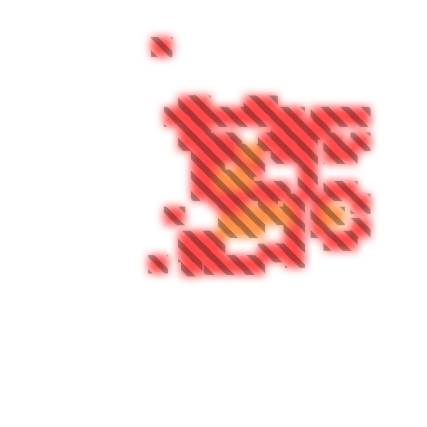 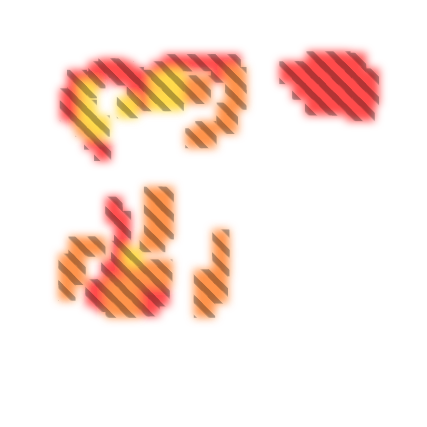 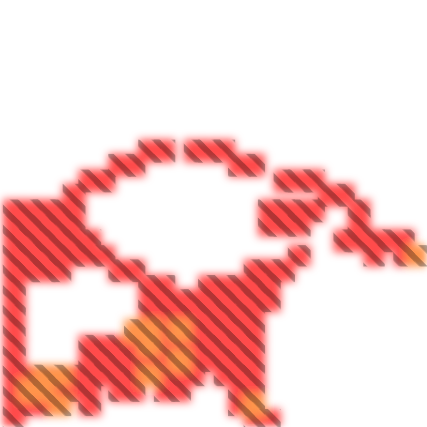 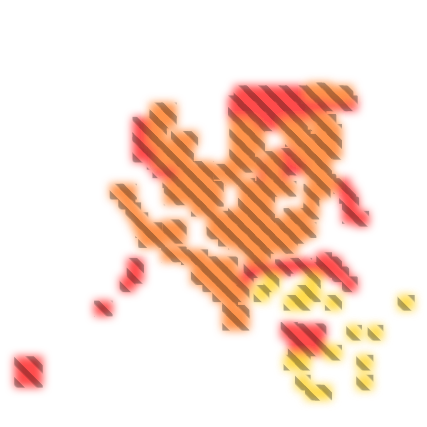 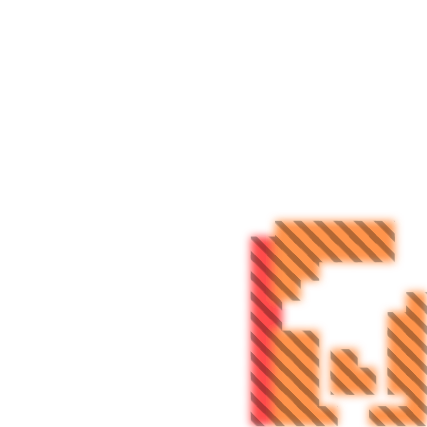 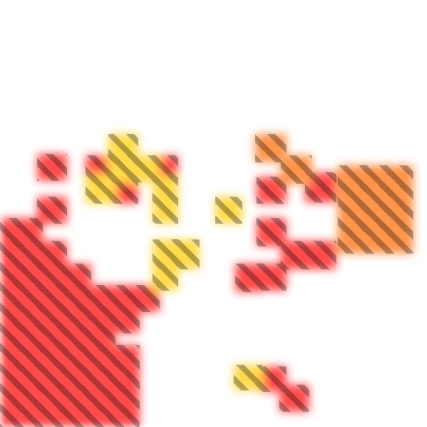 The Skeletal Brontosaurus was one of the Creatures in ARK: Survival Evolved's Fear Evolved events.

Brontosaurus and consisted only of the bones of this creature. Apart from that, it was very rare and only spawned where the usual Brontosaurus could be found, albeit at a much lower rate.

get lots of spinosaur, Rexes and other powerful creatures for this fight because this brontosaurus is tougher than normal ones.

they have lots of health and do 95 damage.

they are very slow and can be shot.

Skeletal Brontos do not take torpor damage from normal sources.