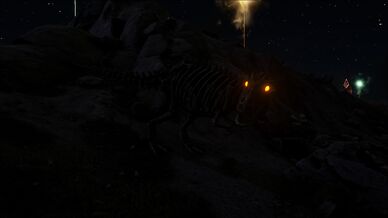 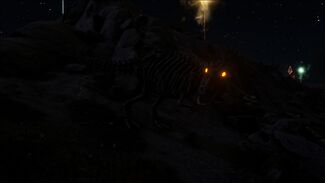 None
Drag Weight
4000
Immobilized By 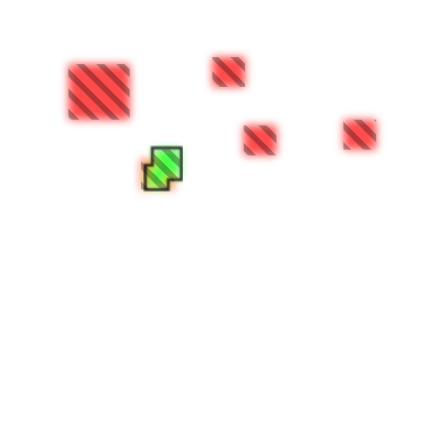 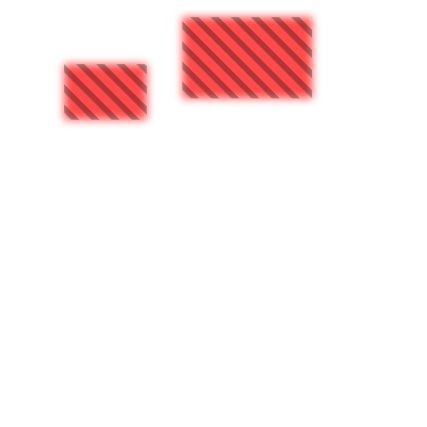 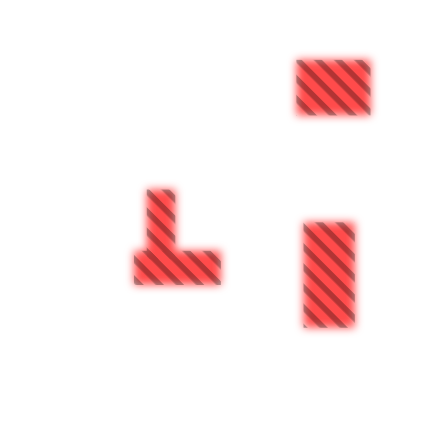 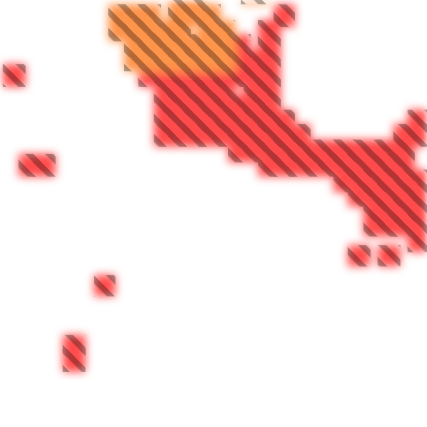 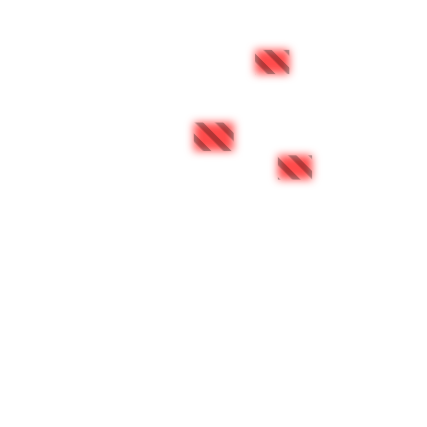 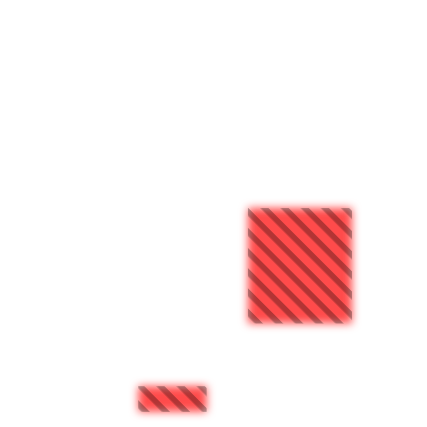 The Skeletal Giganotosaurus is one of the Creatures in ARK: Survival Evolved.

Giganotosaurus but with the same strength and consists only of the bones of this creature. Apart from that it is very rare it can occur where the usual Giganotosauruses can be found.