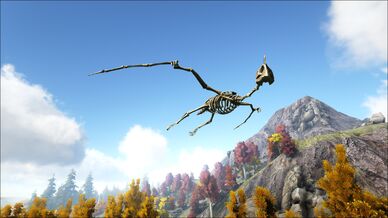 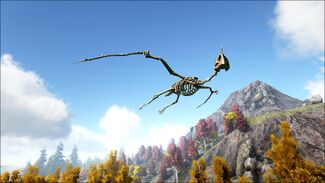 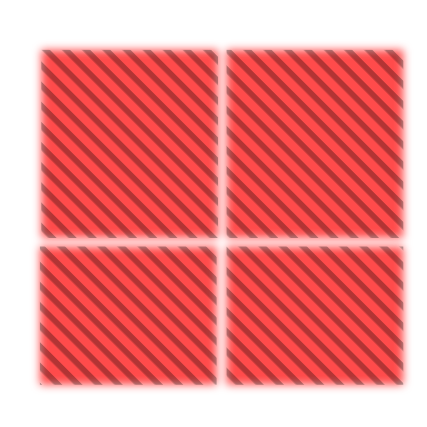 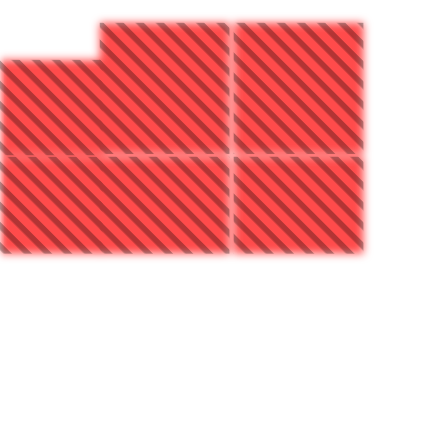 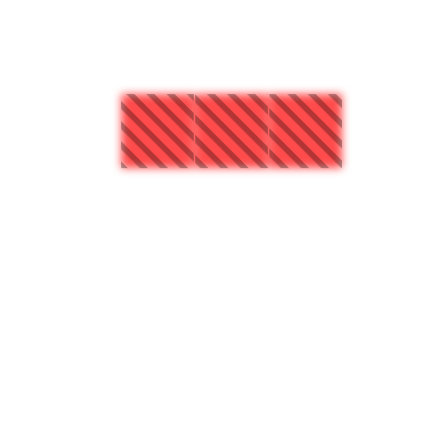 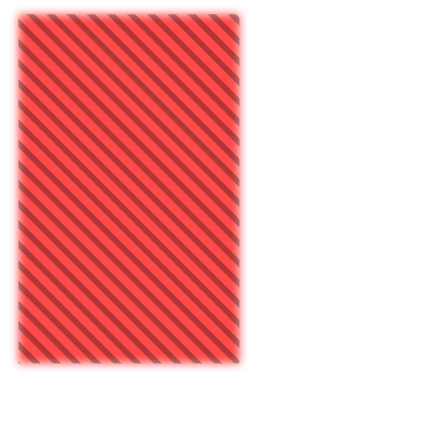 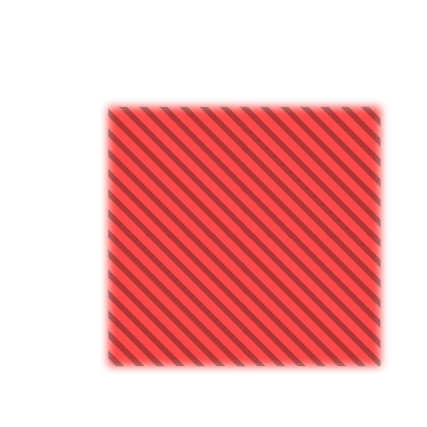 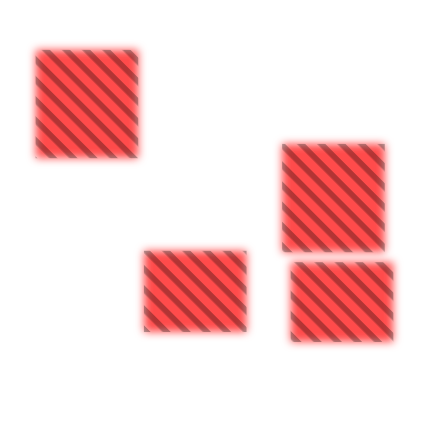 The Skeletal Quetzal is one of the Creatures in ARK: Survival Evolved.

Quetzal and consists only of the bones of this creature. Apart from that it is very rare it can occur where the usual Quetzals can be found.

It has lots of health and is fast.

fast Argys are good for this, argys do lots of damage so just level up stamina , speed, damage and health.

it can lead you to more dangerous stuff like Alpha Carnotaurus or even Alpha T-Rex.

though they have lots of health and are quick, they are passive and won’t attack.