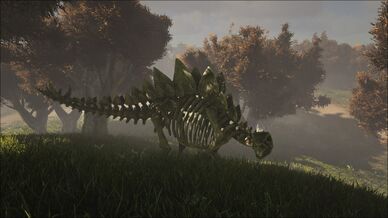 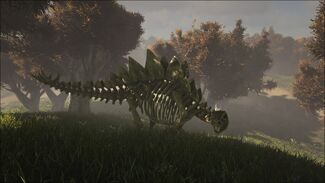 None
Drag Weight
250
Carryable By
Immobilized By
Can Damage 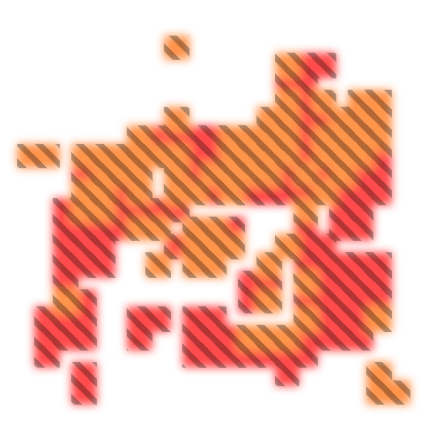 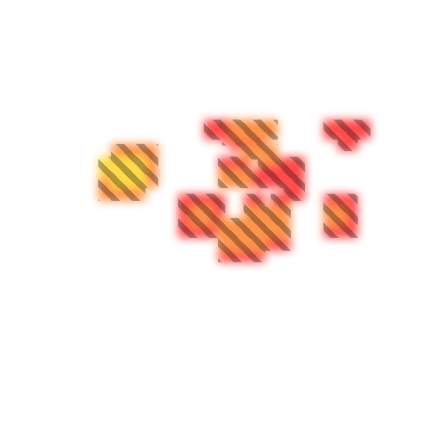 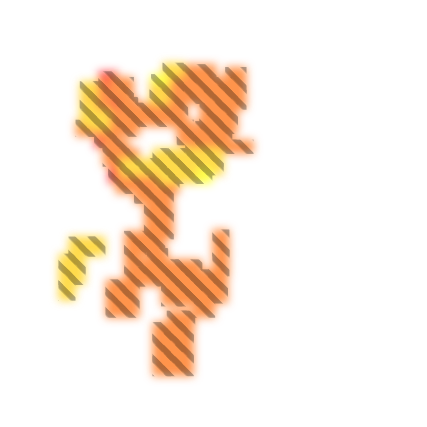 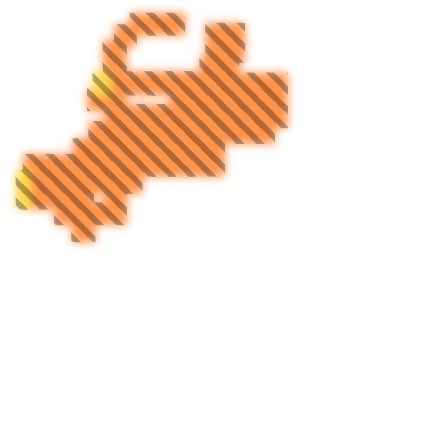 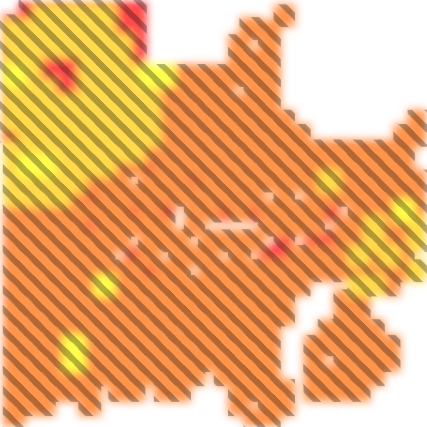 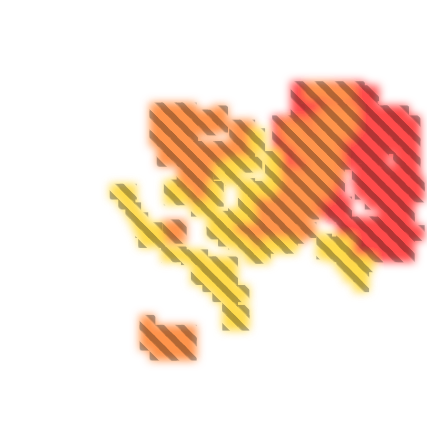 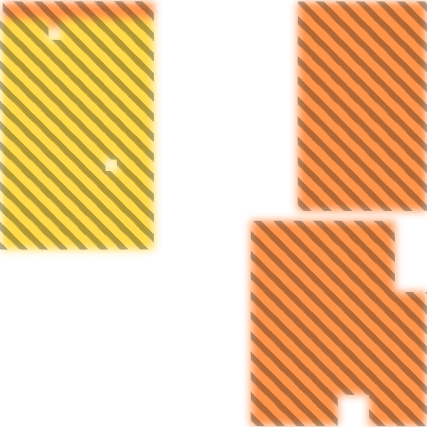 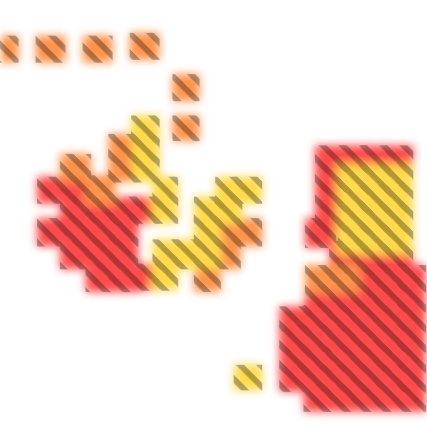 The Skeletal Stego is one of the Creatures in ARK: Survival Evolved.

Stegosaurus and consists only of the bones of this creature. Apart from that it is very rare it can occur where the usual Stegosaurus can be found.