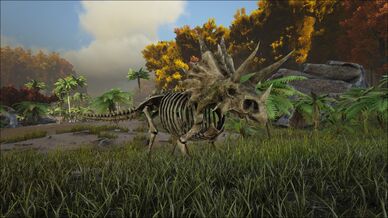 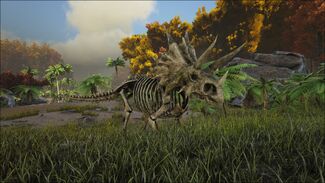 None
Drag Weight
300
Carryable By
Immobilized By
Can Damage 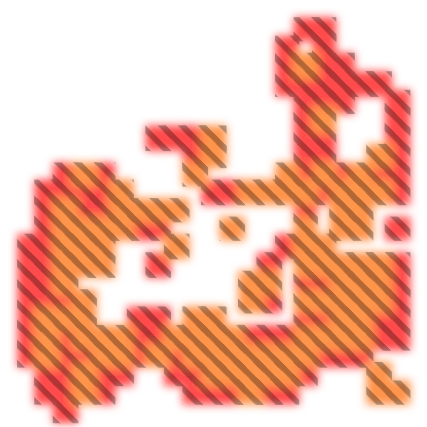 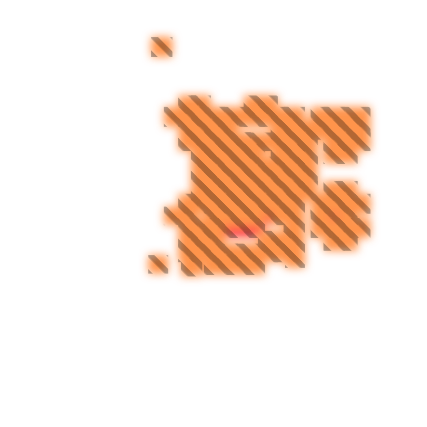 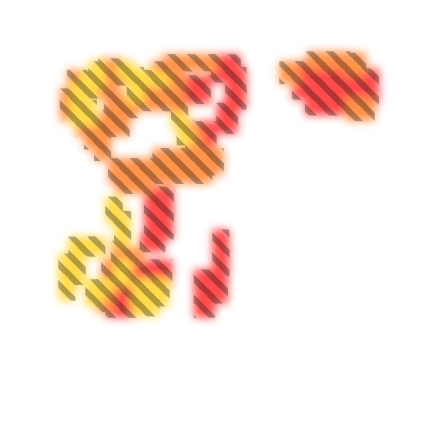 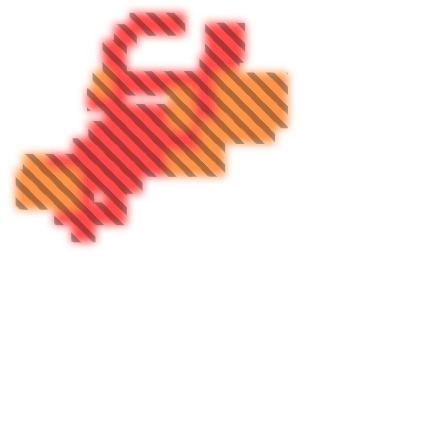 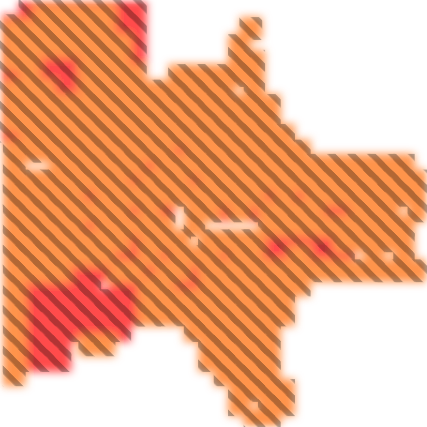 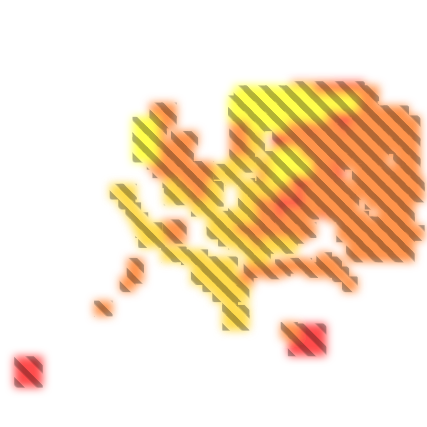 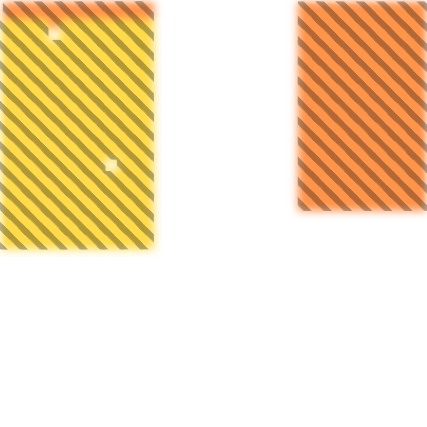 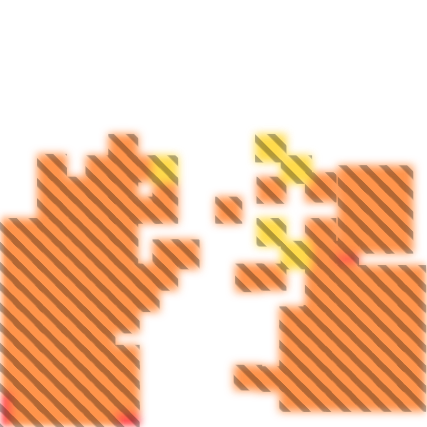 The Skeletal Trike is one of the Creatures in ARK: Survival Evolved.

Triceratops and consists only of the bones of this creature. Apart from that it is very rare it can occur where the usual Trike can be found.

Trike Bone Costume which can be equipped onto any Trike to make it look like the Skeletal Trike.

Because of their increased stats, it is recommended to bring a creature with decent health and knockback (such as a

Spino) to take them on.

High knockback creatures that can deal damage from afar.