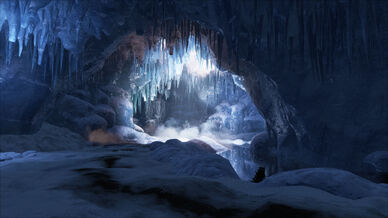 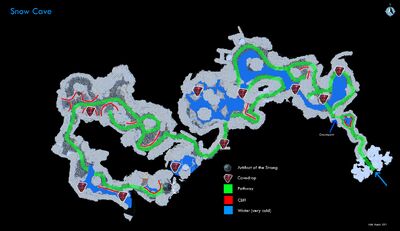 The Snow Cave is in the Snow Biome.