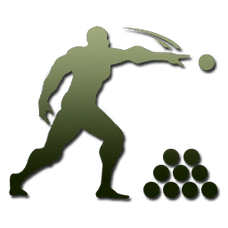 The "Snowball" Emote is created in a

Coal during the ARK: Winter Wonderland 2 event. Mistletoe and Coal are obtained by opening the presents dropped by Raptor Claus.

After making this item put it into your inventory and use it (Use Item), it will unlock the "Snowball" Emote!